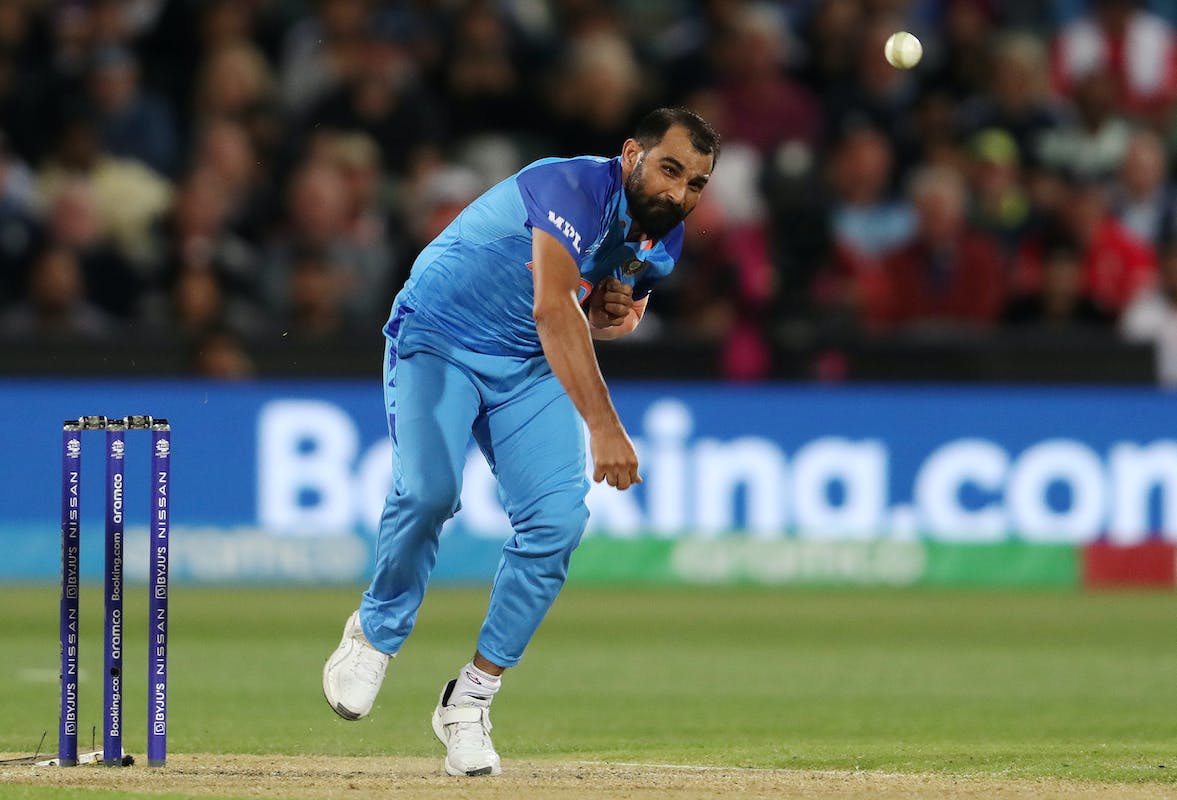 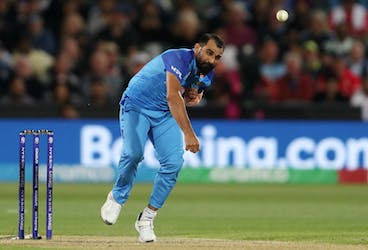 Umran Malik has replaced the senior fast bowler, who is currently recovering at the NCA

India were dealt with a massive blow ahead of their three-match ODI series against Bangaldesh as Mohammed Shami has been ruled out due to a hand injury.

The right-arm seamer suffered a shoulder injury after returning from the T20 World Cup Down Under and will need a couple of weeks to recover.

Umran Malik, who impressed in his ODI debut series against New Zealand, will replace Shami in the squad.

In a statement released by the BCCI, it said that the 32-year-old has not travelled with the squad and is currently at the National Cricket Academy in Bangalore for his rehabilitation.

While India could still manage without their veteran seamer in the fifty-over format, Rohit Sharma would be eagerly waiting for him to return before the first Test on December 14.

The two-Test matches are part of the World Test Championship, and India ought to register wins to keep their hope of competing in the summit clash alive. In the absence of Jasprit Bumrah, Shami was touted to be the leader of the bowling unit, and this injury will derail India's bowling plans leading into the series.

The Men in Blue will lock horns against Bangaldesh in the first ODI on Sunday, December 4, at the Shere Bangla Stadium in Mirpur.

India's squad for the ODI series: