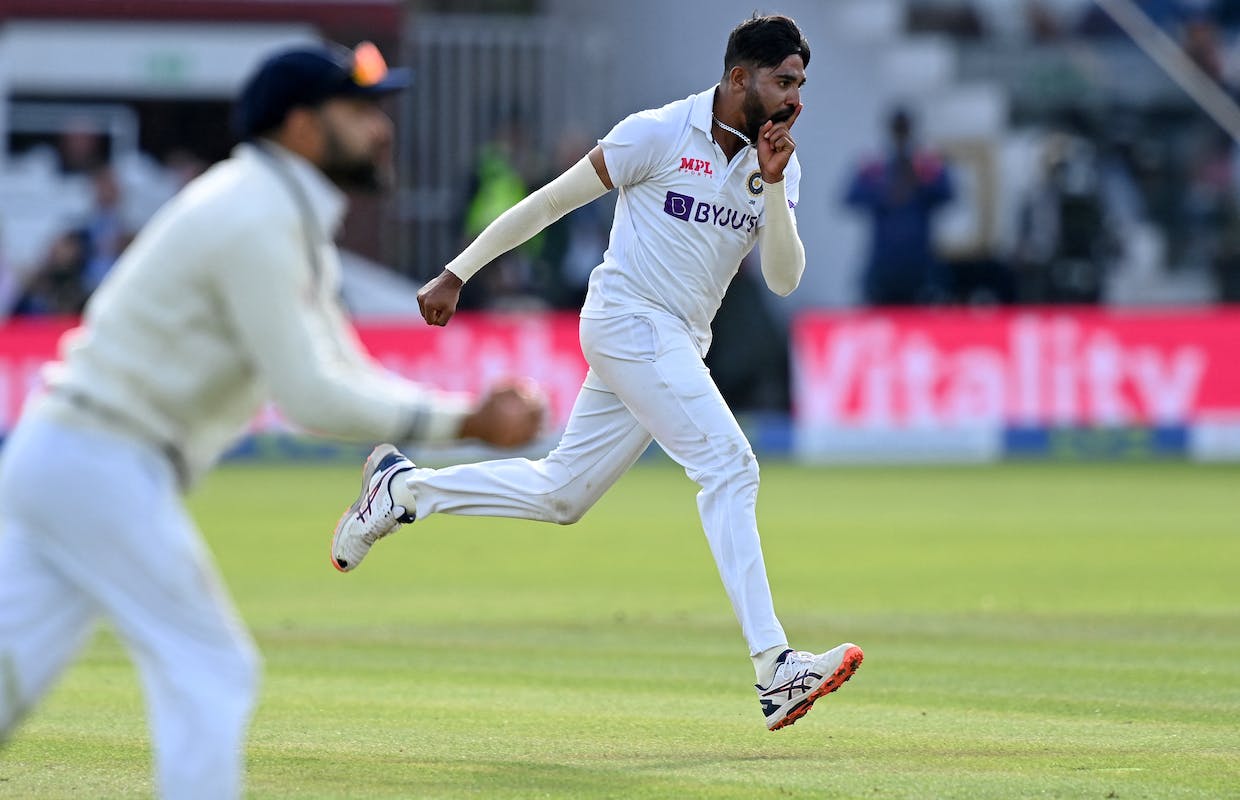 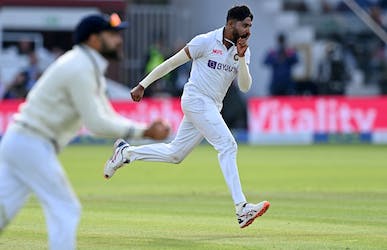 India pacer Mohammed Siraj on Tuesday (September 13) took a five-wicket haul on his county debut. Playing for Warwickshire, Siraj took 5 for 82 in 24 overs, helping his team bowl out Somerset for 219 on day two of the division one fixture.

Upon making the signing, Paul Farbrace, Warwickshire's director of cricket reckons Siraj is an excellent addition to the squad.

"Siraj is a fantastic addition to the squad and we can't wait to welcome him to Warwickshire. He is one of the best fast bowlers in the world right now and his knowledge and experience will help bring an added dimension to our line-up.

"It's been clear that we needed to strengthen our bowling attack for the crucial run-in period and I'm excited to see what Siraj can do in these three games."

In his 13 Tests for India, the 28-year-old has picked up 40 wickets at 30.77. Warwickshire are currently ninth in the County Championship with just one win in 11 matches so far.