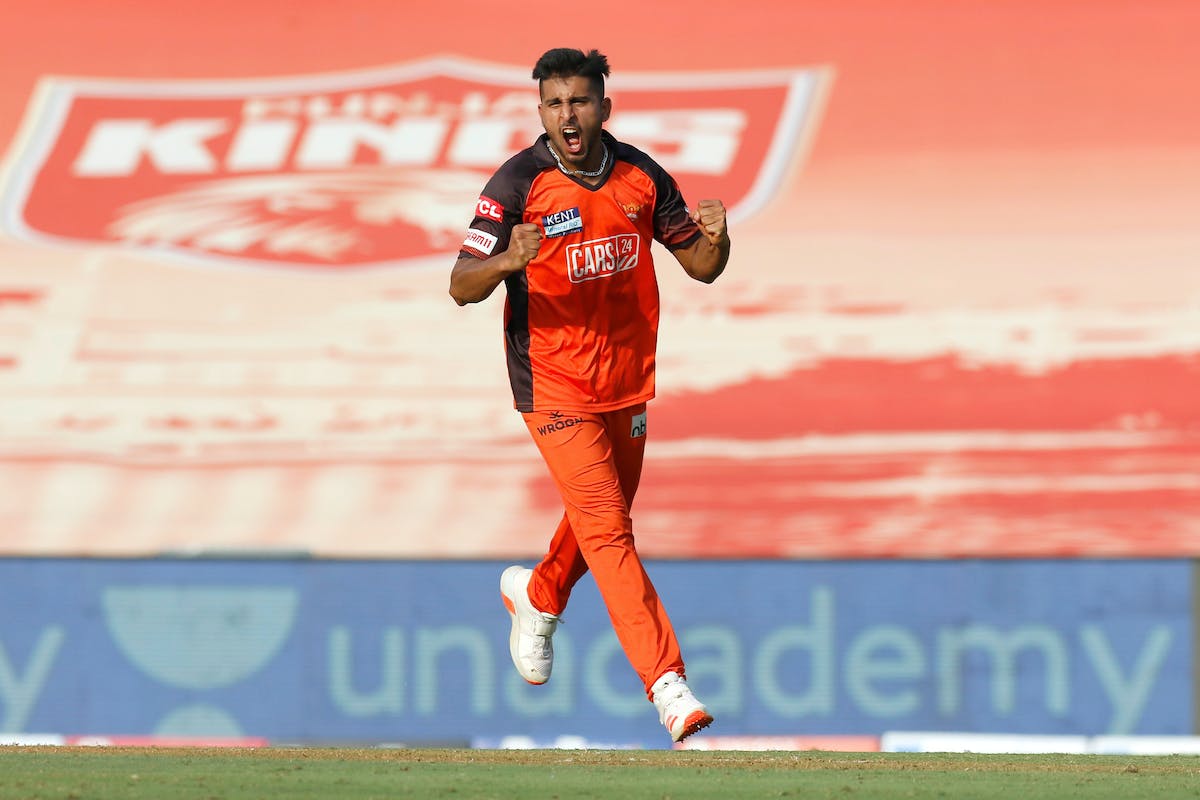 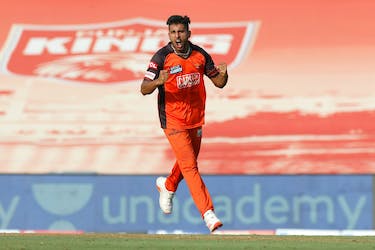 The head coach of the Sunrisers Hyderabad, Tom Moody, is not worried about Umran Malik's lean patch in the last three games. The fast bowler went wicketless and said the side were doing their best to ensure the youngster learns from his experience.

Malik scalped 15 wickets in the first eight matches of the tournament; however, he went wicketless in the last three games, with the teams opting for a counter-attacking approach against him.

In the match against Royal Challengers Bangalore on Sunday, Malik leaked 25 runs in his two-over spell.

"It's a real learning experience for him. Looking at the volume of cricket that he has had is very, very minimal really," Moody said after the loss.

"So this run of games in a row for him is something that he's not used to. He's not used to playing this regular cricket, the high intensity of the cricket that IPL brings."

"He's on a very steep learning curve. Over the last couple of outings, there's no question that he has not got it right. We are doing our best to support and guide him to learn from these experiences," he further added.

Despite losing the wicket of Virat Kohli on the first ball of the innings, the Men in Red consolidated the innings courtesy of an unbeaten 73 from Faf du Plessis and a cameo from Dinesh Karthik that powered the side to 192 for the loss of three wickets.

"It's the small margins that we didn't capitalise on. We should not have been chasing the total that we ended up chasing.

"We dropped two key catches, which cost us. When you miss those small margins, it does make it very difficult for your batting group to go out there and chase a total which is 20-25 runs more than it should have been.

"Then we had a run-out in the very first over, and it put us on the backfoot. It did make that run chase even more daunting," he said.

The head coach of the side also hoped for their experienced duo of T Natarajan and Washington Sunder to be available for selection against the Kolkata Knight Riders in five days.

"We have a few days in between, and both of them will be engaged in training. Hopefully, they will feel confident, and we'll feel confident to select them," Moody signed off.