Moody returns to IPL's Hyderabad as director of cricket 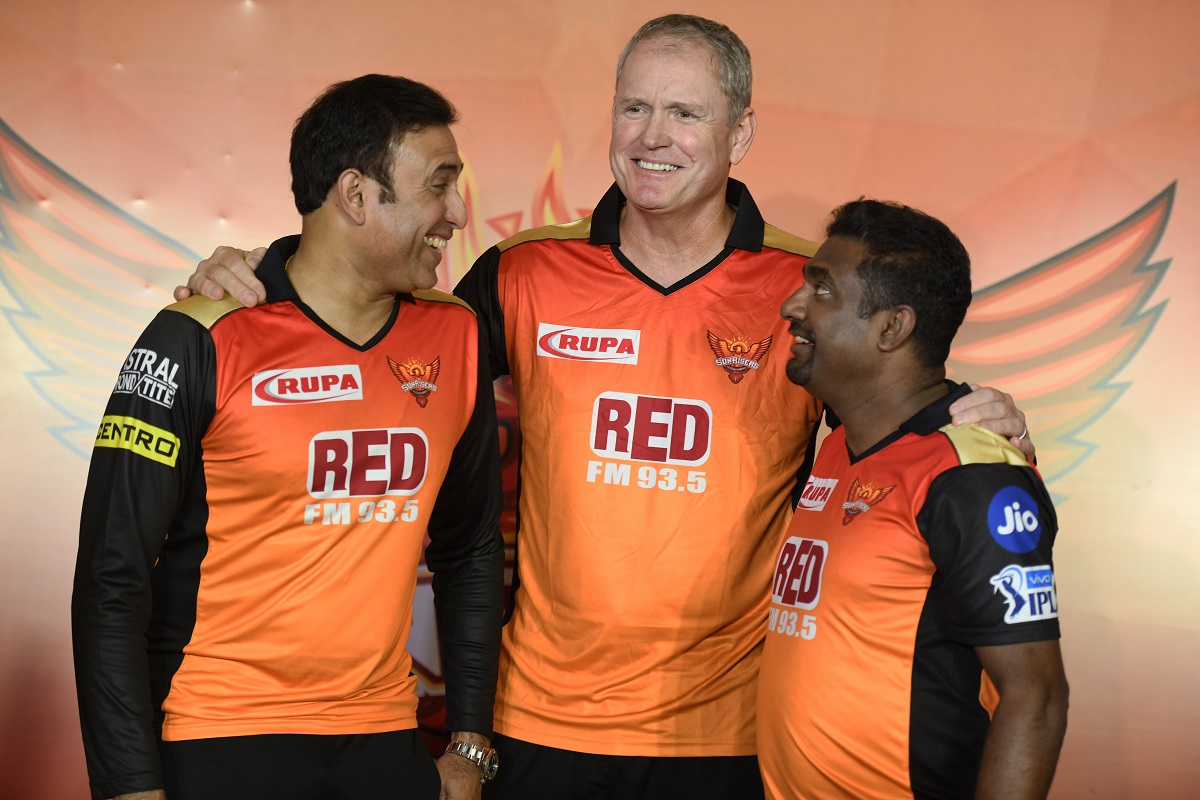 Moody returns to IPL's Hyderabad as director of cricket

Australian Tom Moody has been appointed director of cricket at Indian Premier League side Sunrisers Hyderabad, who are captained by his compatriot David Warner.

Moody, 55, was the Hyderabad coach for seven years and led them to their only IPL title in 2016.

He was replaced by another Australian, Trevor Bayliss, last year and late on Tuesday the franchise announced that Moody would be returning.

The former batsman switched to coaching and TV commentary after retiring in 2001 and helped Hyderabad reach the play-offs five times during his stay as coach.

Hyderabad, who also have New Zealand skipper Kane Williamson and Afghanistan spin ace Rashid Khan in their ranks, failed to reach this year's final when they lost to Delhi Capitals in the playoffs in November.

This year's IPL was delayed and moved to the United Arab Emirates because of the coronavirus pandemic. Next year it is expected to move back to its normal April-May schedule.