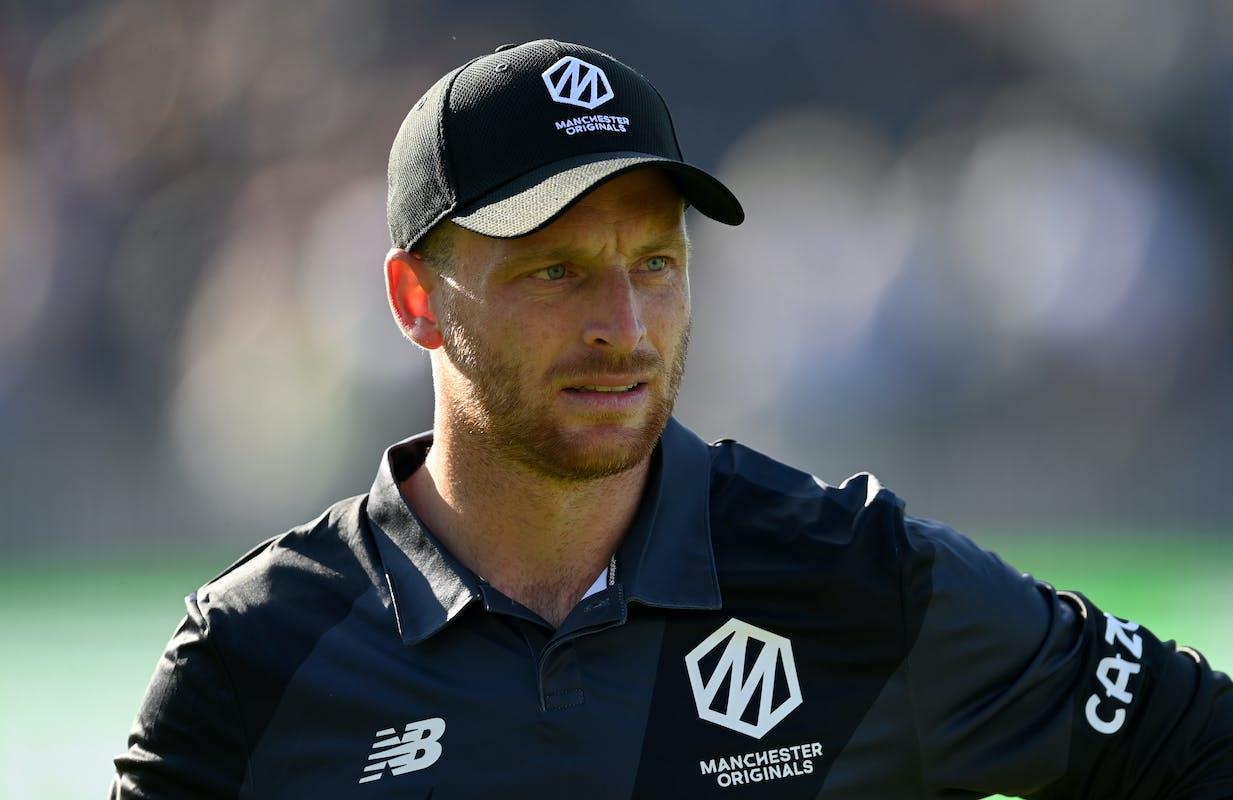 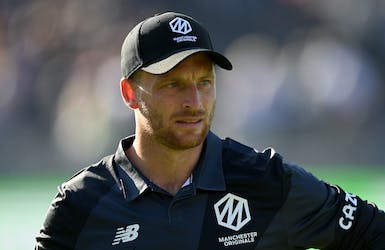 Cricket South Africa have signed the likes of Eoin Morgan, Moeen Ali, Jos Buttler, and Jason Roy among others for their much-awaited CSA T20 Challenge in January 2023. England are going to have the maxiumum representation in the set with 11 players signing up for the event with Sri Lanka having 10 players taking part in it.

With Indian owners buying all six franchises in the league, there is no Pakistani players signed by the teams. While there is no official reason has been provided for the non-selection of the player, ESPN Cricinfo reported that a league official clarified that Pakistan's schedule constraints played a role in it.