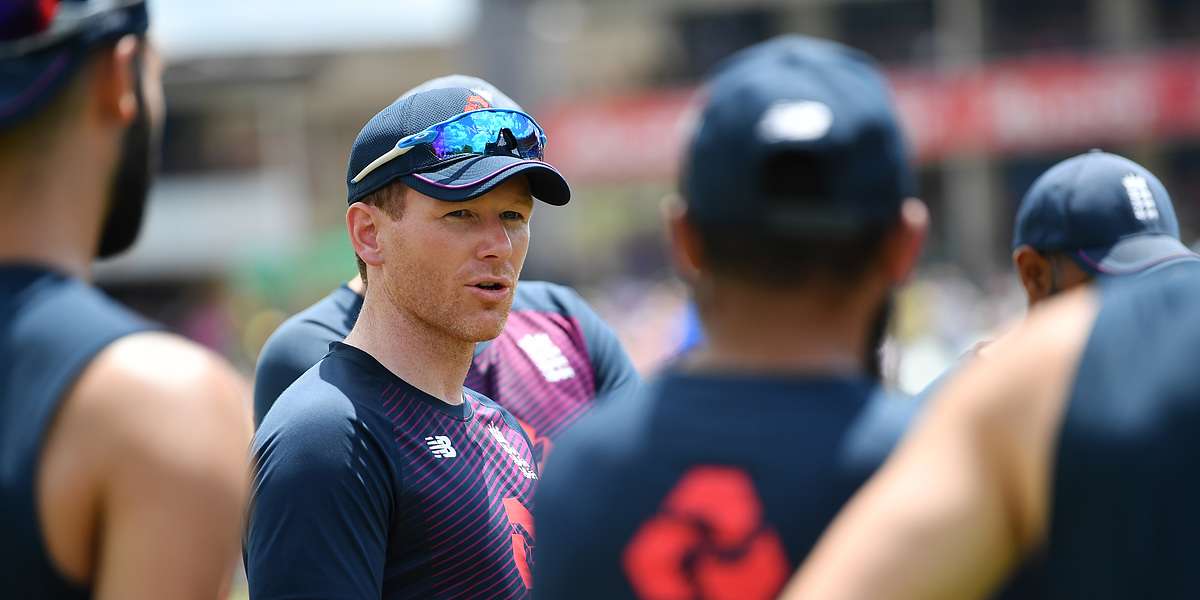 World champions England were on the brink of going 2-0 down in a three-match contest at Old Trafford and losing their first bilateral ODI series since 2017 when Australia, chasing a target of 232 for victory, were 144-2.

But the new-ball duo brought back into the attack as a last-ditch measure by Morgan, combined to take four wickets for three runs in 21 balls as Australia slumped to 147-6.

Woakes removed the well-set pair of Marnus Labuschagne (48) and captain Aaron Finch (73) as well as dangerman Glenn Maxwell, with Archer cleaning-up Mitchell Marsh for just a single following the all-rounder's 73 in Australia's 19-run victory on Friday.

Archer had already struck twice in a hostile new-ball spell, dismissing opener David Warner for the fourth innings in a row before a well-directed bouncer proved too much for Marcus Stoinis.

Australia lost seven wickets for 32 runs while subsiding to 207 all out on the 49th over.

'Needed to make a move'

"Jofra is obviously an ace and so is Woakesy. It's our strongest suit," said Morgan.

"I think it was getting to a stage where we needed to make a move. Finch and Marnus made it look easier than it was. So I threw everything at it.

"For Jof and Woaksey to come back like that was outstanding. When they bowl like that they make the captain look good," the Irishman added.

Morgan insisted Australia's collapse was down to impressive bowling rather than poor batting on a used pitch.

"Australia didn't make too many mistakes. It was lbws and bowled, it either nipped or swung back. That's a bowler getting a batsman out.

"When you make inroads like that it sends quite a big message for the guys coming in about how difficult it is out there."

The Curran brothers, Tom and Sam, also had a night to remember after they were recalled in place of Moeen Ali and the injured Mark Wood.

Tom shared a key ninth-wicket stand of 76 with Adil Rashid that kept England in the game and then conceded just 28 runs from his maximum 10 overs.

Meanwhile, left-arm paceman Sam took 3-35 after being given the responsibility of bowling late on, with Woakes and Archer having completed their stints.

"This might be underselling them but it's the truth. Every time they come in there is a level of competitiveness that is more visual than any other player -- that's the character of the Curran brothers," said Morgan.

Australia vice-captain Pat Cummins tried to avoid blaming the tourists' batsmen for a stunning loss, insisting his side had let England escape after they slumped to 149-8.

"I thought we bowled really well and then let them off the hook," said fast bowler Cummins. "We could have kept them under 200 or 180, so we gave them an extra 40 or 50 runs.

"We were obviously really happy when Aaron and Marnus were going along nicely but I heard the commentators say 'they're going along beautifully, they're walking it home'.

"None of us were thinking that. We knew the last 80 or 90 runs were going to be hard work on that wicket. But it was a tough finish in the end."