Morris has a very specific role to play in supporting Archer: Sangakkara 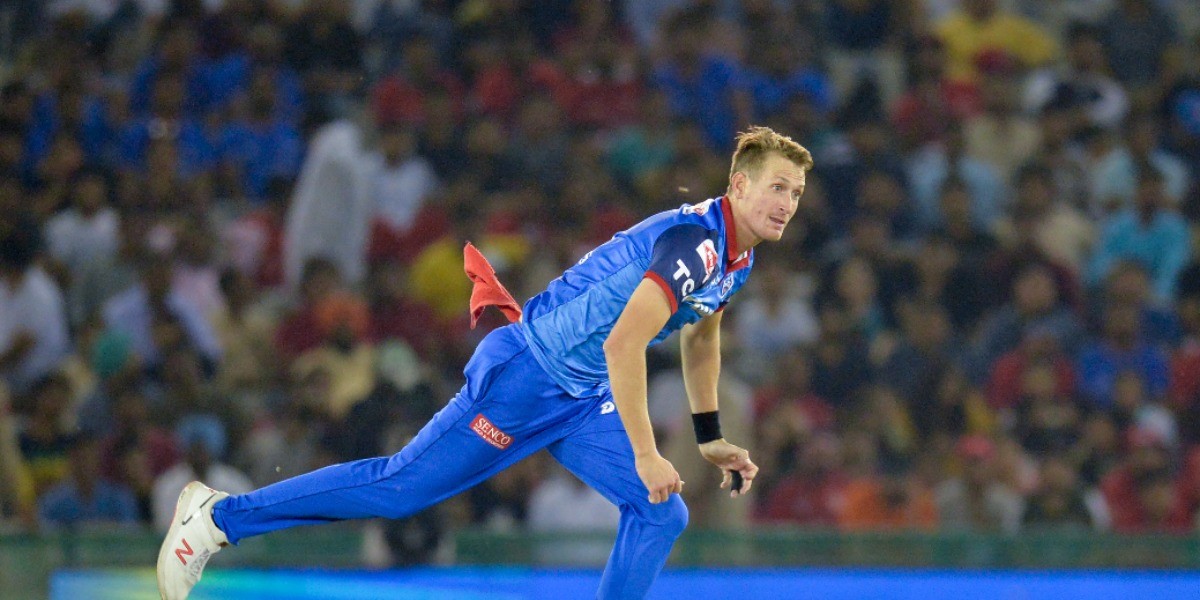 Morris has a very specific role to play in supporting Archer: Sangakkara

Rajasthan Royals' director of cricket Kumar Sangakkara on Friday said that all-rounder Chris Morris, who was brought by the franchise for Rs 16.25 crore in the IPL auction, will have a "very specific role of supporting" pace spearhead Jofra Archer.

The 33-year-old South African became the most expensive buy in IPL history when he was picked by RR following an intense bidding war at the auction on Thursday.

"Morris was significantly high in terms of auction price. Morris has a very specific role for us to play in supporting (Jofra) Archer. It gives us a lot more flexibility in the way we use Archer," Sangakkara said at a virtual interaction.

"Also, Morris' numbers, when he is (has) been fit and strong, has been some of the best in all IPLs, especially at the depth his numbers are probably at number one, and in terms of game impact he is very much in that top bracket.

"So, his ability in that sense is very crucial for us, then it frees us up to kind of how, think of how to use Archer in other ways.

"We also have AJ (Andrew) Tye, Mustifizur (Rehman) and then we have young Indian quicks to support that, so it gives us a few more combinations that we can play and in that he (Morris) was quite crucial," said Sangakkara on the team's rationale behind picking Morris.

Sangakkara made it clear that it was Morris' bowling stats that made them go for the all-rounder and that his batting would be a bonus.

"I think in considering Morris for us, the number one factor was his bowling numbers, was (which were) some of the best across the entire spread of the phases of the game, so from the top to the middle and especially at the depth, so that was our main consideration.

"His batting is a bonus, but with the batting that we do have, with (Shivam) Dube coming in, (Rahul) Tewatia did a good job for RR last season and seems to be developing well...

"The first nod was to the bowling aspect of Morris, and if he can add runs with the bat, which he can do, that would be an added bonus," he elaborated.

Sangakkara also made it clear that Archer will be leading the Rajasthan Royals bowling attack.

"It could be that Archer could bowl at start and the middle and not worry about the death. At death, sometimes even the best bowlers in the world get hit and they have to face some damage.

"The real crucial part is to set that game in the start and the middle overs and have two capable finishers in the back end. So, that's where Morris' role comes in as well and the Indian bowlers will be extremely vital," he added.

"They can do the support job at the start and the death in tandem with an Archer or a Morris. But Archer will be definitely leading this attack -- he has been the most valuable player last season.

The legendary Sri Lankan cricketer said the team would look to Archer for breakthroughs.

"He is definitely the fast bowler we are looking at to deliver those attacking passages of play. So with Morris coming in, the ability to change Archer up and have him constantly attack the batsmen is freed up.

"Whether it is Mustafizur or Morris -- either one that partners him -- will be quite critical," he said.

Sangakkara said getting Shivam Dube would add depth to their batting-order.

"We have Shivam Dube, we got him at a very good price, he comes in as a lefty in that middle order and it gives the ability to stretch our batting order a little bit more and have more experience there," he said.

"For us, the focus on Dube is his batting, and that is number one. If there is an opportunity for him to bowl, it would be very rarely and very few overs, if at all," he added.

Sangakkara was also asked where would the side use Jos Buttler -- at the top or in the middle-order -- and he said his role would be evaluated with the coaching staff.

He described Buttler as the "the most destructive opening batsman" as well as one "who can play an adaptive role."