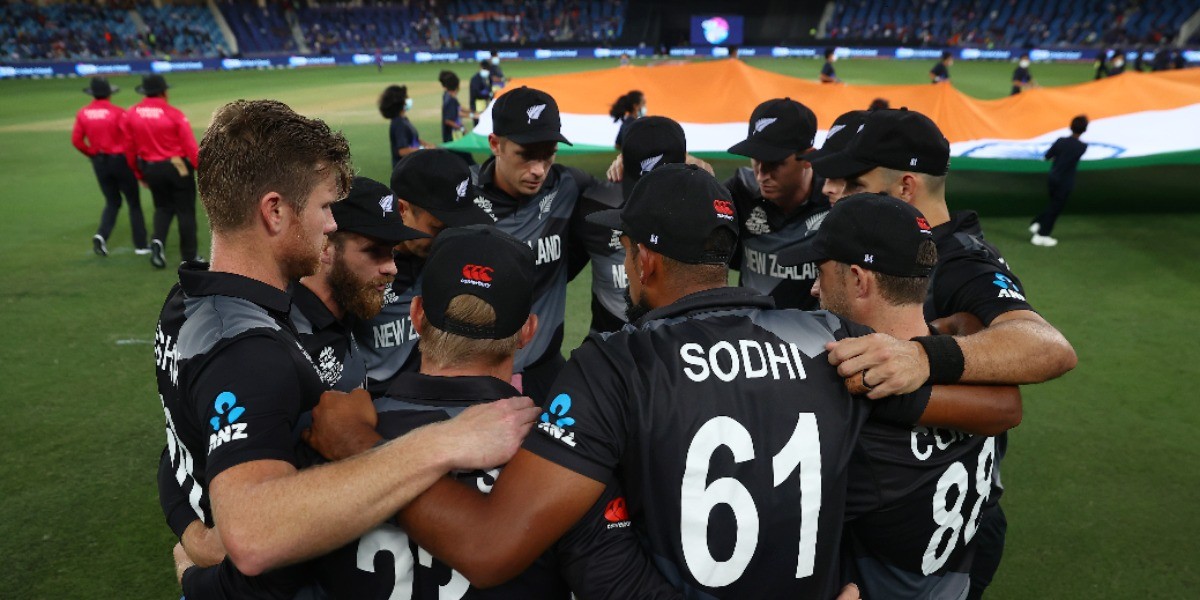 Just three days after losing the T20 World Cup final against Australia, New Zealand are set to play a three-match T20I series against India, starting Wednesday (November 17) in Jaipur. The T20I series will then be followed by the a two-match Test series, which will be India and New Zealand's first in the new World Test Championship (WTC) cycle.

Blackcaps head coach Gary Stead that jumping into a fresh series just a few days later is tough and challenging.

"It's the first time that I can remember that we're so quickly into another series immediately at the back-end of the T20 World Cup," Stead was quoted as saying by 'ESPNcricinfo'.

"It's definitely tough and challenging but it is what is in front of us."

The members of the Test side, who are not part of the T20 squad, are already in India. It will be a busy time for the kiwi support staff as they juggle with training the Test players in the morning and the T20 cricketers in the evening in the next few weeks.

"We've got 9-10 guys in India already, who are preparing for those Test matches, and hopefully we can get up and have a really great performance against India."

New Zealand cricketers have been in the bio-bubble for varying time period with 10 members of the T20 squad also competing at the IPL in UAE which preceded the ICC event, while others like Glenn Phillips and Jimmy Neesham played at the Hundred.

There were others like Martin Guptill, Mark Chapman and Ish Sodhi, who also stayed in the UAE bubble following New Zealand's decision to call off their tour of Pakistan due to security concerns in September. In some good news for New Zealand, pace spearhead Lockie Ferguson, who missed the T20 World Cup due to a calf injury, is likely to return to action.

Ferguson, who was sidelined just hours before New Zealand's opening match against Pakistan in Sharjah, has resumed bowling at the nets in Abu Dhabi and Dubai. "In terms of Lockie, I think he is pretty close," Stead said.

"We will just make sure we get over there, travel okay and there's no issues like seizing up on the flight or anything like that. But I'd expect that he's going to be available for selection, which will be fantastic.