MS Dhoni turns 40: Wishes pour in for the former India captain on his birthday 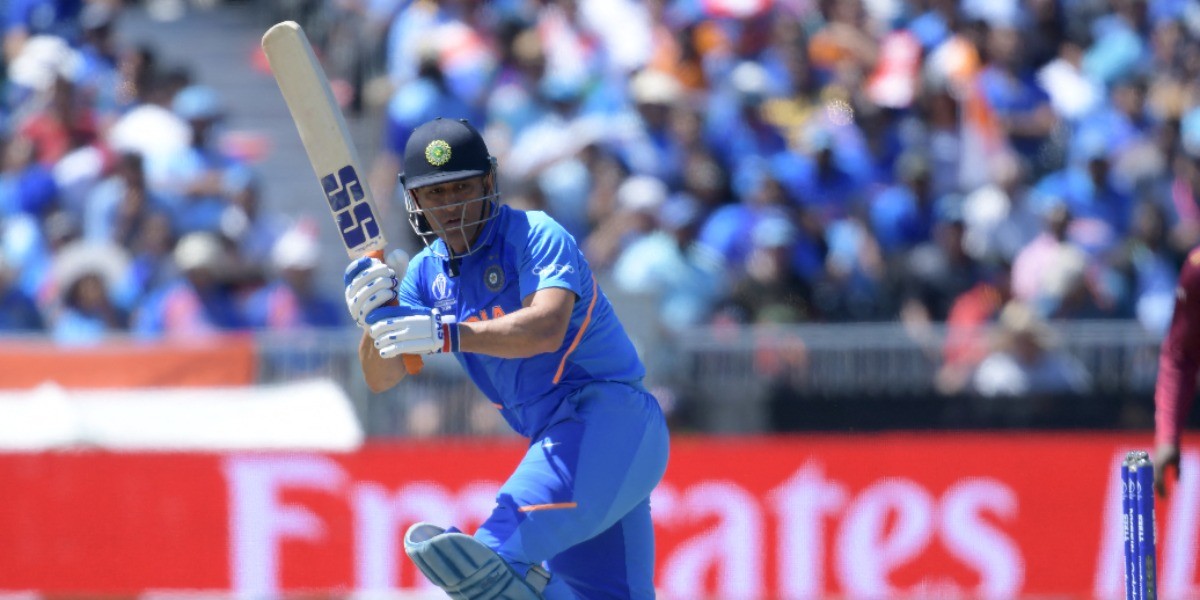 MS Dhoni turns 40: Wishes pour in for the former India captain on his birthday

As former India captain MS Dhoni turns 40, the cricket fraternity took to social media to wish one of the all-time greats. Dhoni, considered one of India's most successful captains, is the only cricketer to lead his team to success in all three ICC limited-overs tournaments - the T20 World Cup, the Champions Trophy and the 50-over World Cup in 2011.

Having made his debut in 2004, Dhoni in his 15-year international career represented India in 90 Tests, 347 ODIs and 98 T20Is. He last donned the national colours in the 2019 World Cup semi-final against New Zealand, which ended in a disappointing loss, despite Dhoni's fifty. He has led India in 60 Tests, 200 ODIs and 72 T20Is, after being handed the captaincy for the first time in the 2007 World T20 in South Africa, which India won with a young side.

Wishing a very happy birthday to a person for whom even the word cool isn't cool enough.
Always admired his cool and calm attitude...have a fabulous one @msdhoni! #HappyBirthdayMSDhoni pic.twitter.com/SS5H0D1T50

Known to be one of the best finishers and wicketkeepers in world cricket, Dhoni has scored Over 12,000 runs in the limited-overs format, while in Tests, Dhoni scored 4,876 runs at 38.09, which included six hundreds and 33 fifties. He won 27 of the 60 Tests in charge - a record only bettered by Virat Kohli for India under whom the team has gone on to win 36 Tests so far.

As wicketkeeper, Dhoni inflicted 829 dismissals in international cricket, which is the most after Adam Gilchrist (905) and Mark Boucher (998).

Dhoni has also led Chennai Super Kings in the Indian Premier League (IPL) - a side he has represented since the tournament's inception in 2008.  He has won the title thrice with CSK. He is the eighth-highest run-getter in the IPL, having scored 4,669 runs at a strike-rate of 136.64, which included 23 fifties. 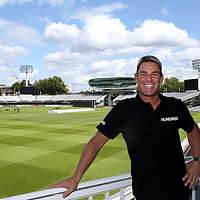 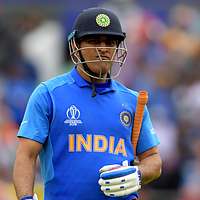