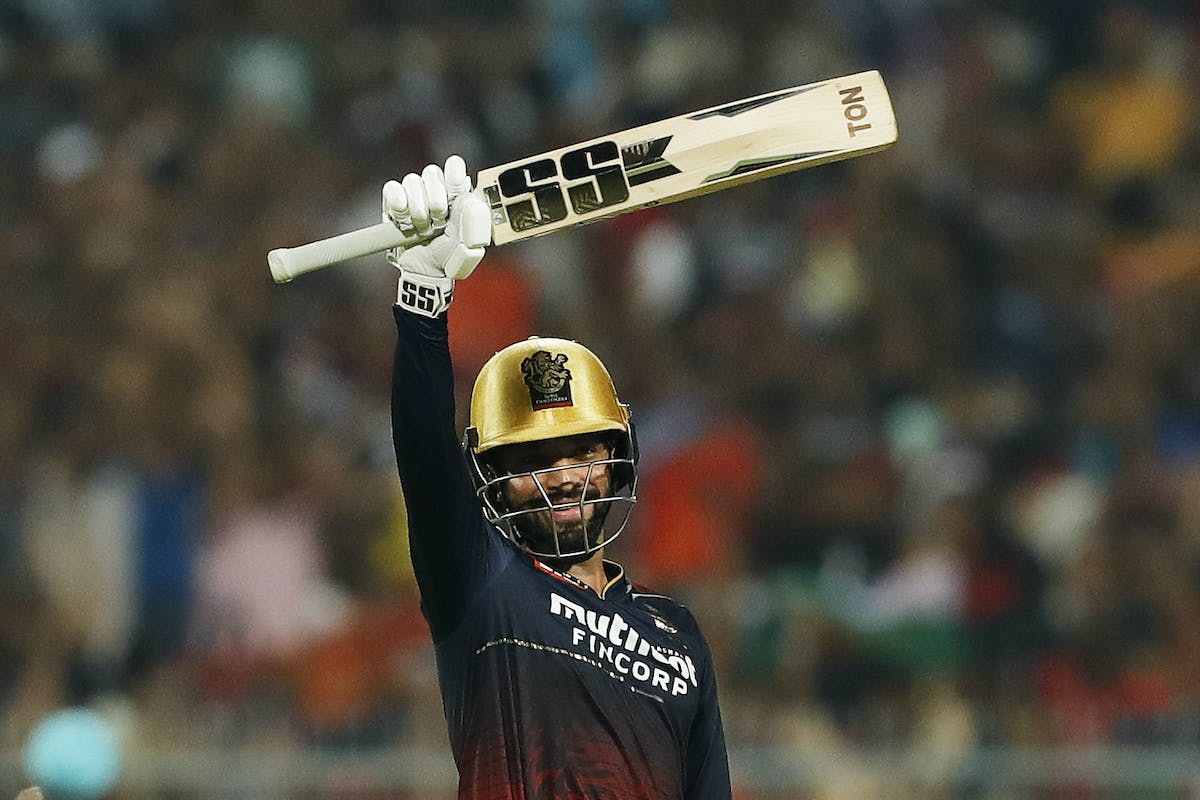 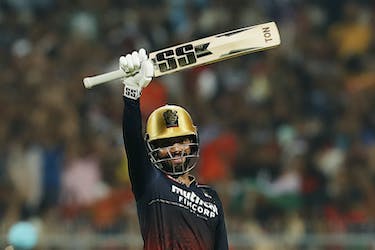 The team will be led by Shikhar Dhawan, with Shreyas Iyer named as his deputy

Mukesh has been in tremendous form off late with six wickets from three unofficial Tests against New Zealand A for India A. He followed it up with a stunning spell of 4-23 for Rest of India against Saurashtra in the ongoing Irani Cup. The 28-year old has so far claimed 110 FC wickets from 52 innings and has played 18 List-A matches for Bengal and scalped 17 wickets.

Patidar has enjoyed a tremendous Ranji Trophy 2022 as his tally of 658 runs in nine innings helped Madhya Pradesh clinch their maiden Ranji title in June. He had scored 180 runs from two innings against New Zealand A. Before his Ranji Trophy heroics, Patidar made a name for himself with a scintillating hundred for Royal Challengers Bangalore in the IPL 2022 playoff match against Lucknow Super Giants.

ODI specialist Shikhar Dhawan was named captain for the series with Shreyas Iyer as his deputy.

Shubman Gill and Ruturaj Gaikwad are the other opening options for India while wicket-keeper batter Ishan Kishan alongside Deepak Chahar, Rahul Tripathi, Sanju Samson, Kuldeep Yadav and Sanju Samson returned to the squad after last playing in the series against Zimbabwe.

With India’s T20 World Cup squad set to land in Australia on October 6 for the preparations, standbys Chahar and Shreyas will join them in Brisbane after the ODI series.