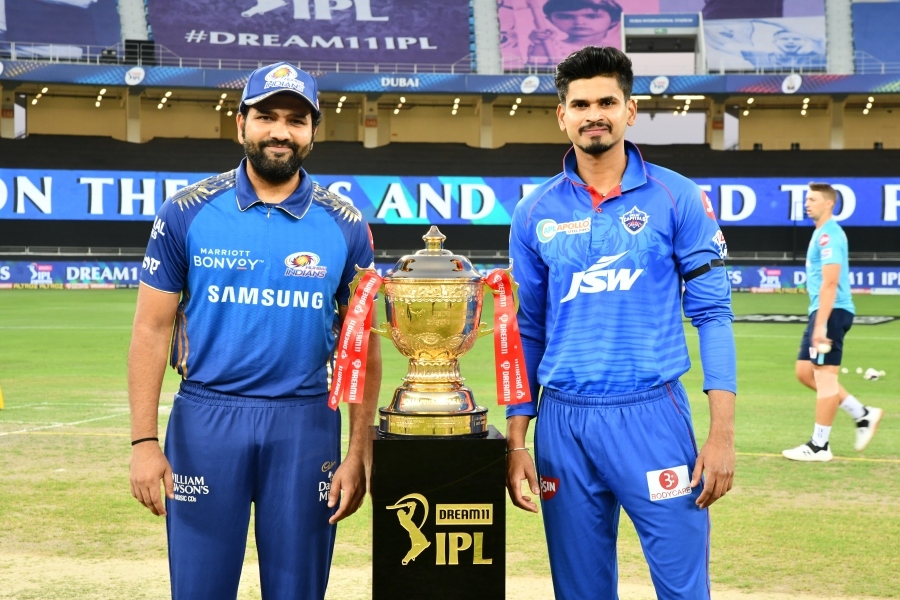 Here are a few tips and suggestions that might help you in creating your fantasy team for the final of IPL 2020 between Mumbai Indians and Delhi Capitals, in Dubai

After 56 group stage games, 2 Qualifiers and 1 Eliminator, we finally have two worthy teams all set to go face to face in the final of the Indian Premier League 2020. The fortunes of the two sides though have been contrasting.

Delhi Capitals started strong but a blip in the final stages and then a loss in Qualifier 1 to Mumbai Indians meant they had to scrap their way through to the final. Mumbai, on the other hand have been clinical, to say the least. They have faced Delhi three times this season alone and have outclassed them each time.

Can defending champions Mumbai make it four out of four and lift the championship or will first-time finalists Delhi cause an upset at Dubai International Stadium? 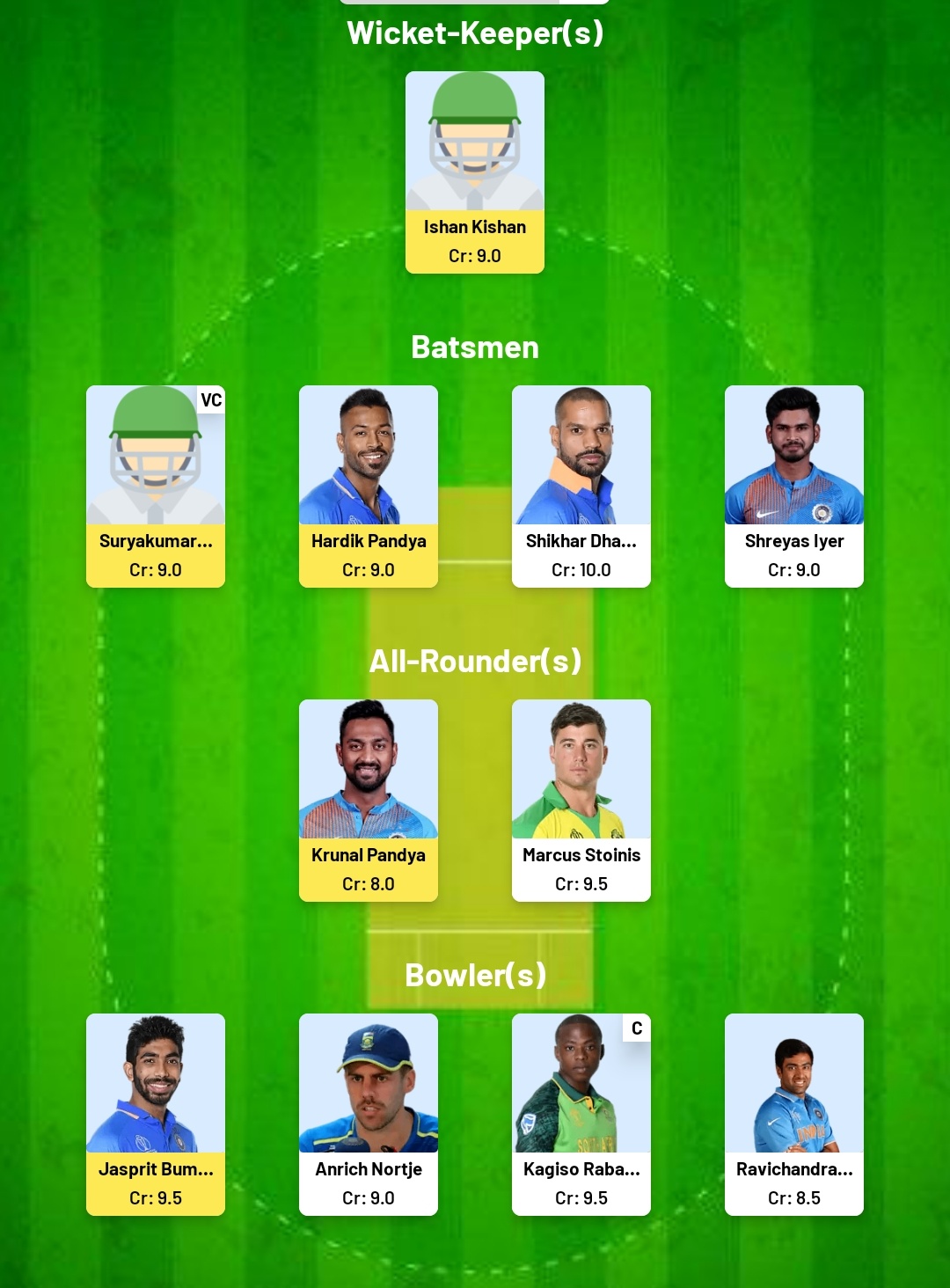 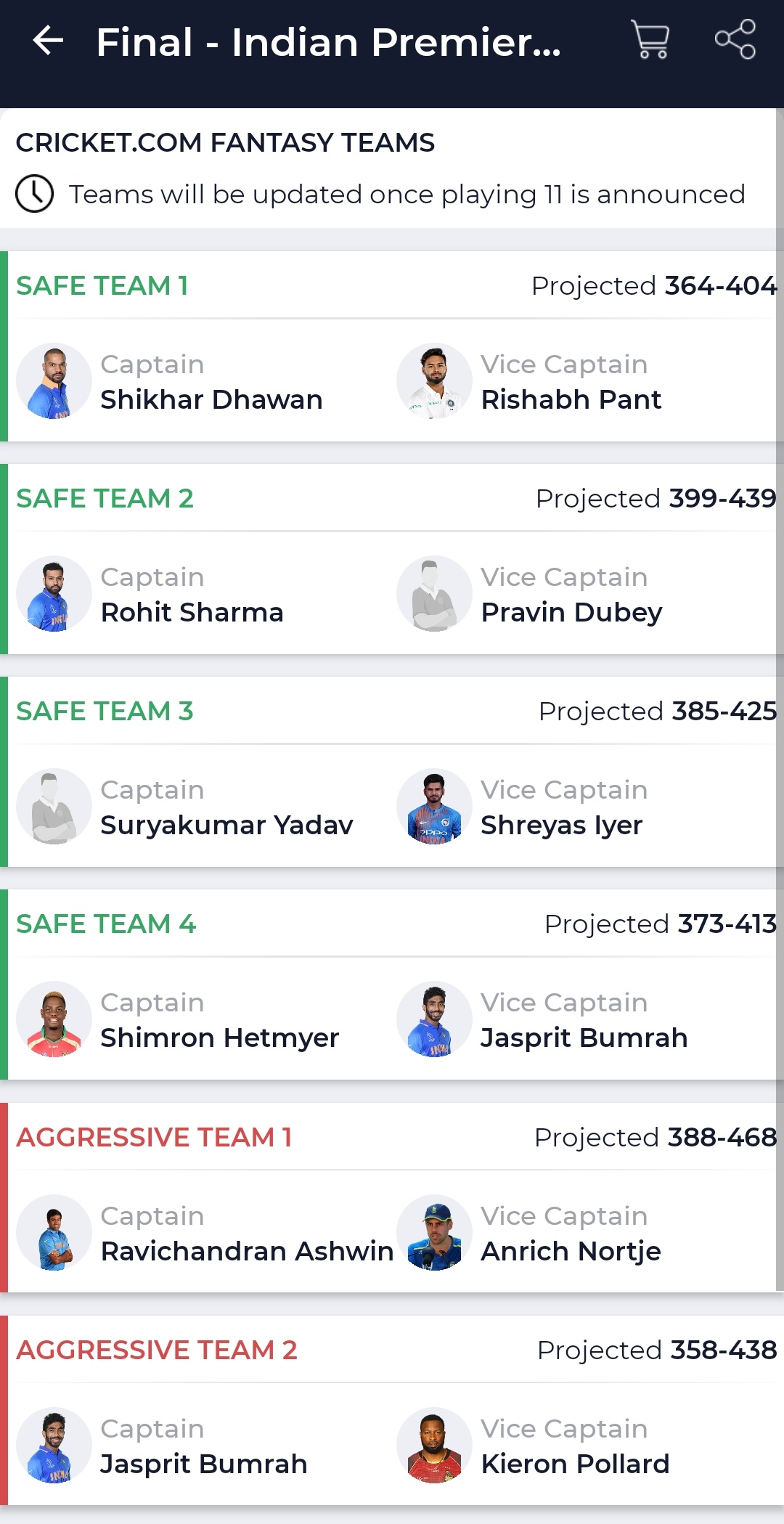 Dubai International Stadium has hosted maximum number of matches so far in IPL 2020 and it is fitting that the final is being played at the venue.

The average first innings score at Dubai this season has been 172 for 5, however, in the last five matches that has gone up to 178 for 6. Teams batting first have been at an advantage here this season. 16 out of the 25 matches have been won by sides batting first, so the toss can go a long way in deciding the eventual outcome of the game.

The batsmen have scored at an average of 27.3 runs per wicket at Dubai this season, which is the lowest among the three venues while the bowlers have picked up a wicket every 20 balls which is the best. 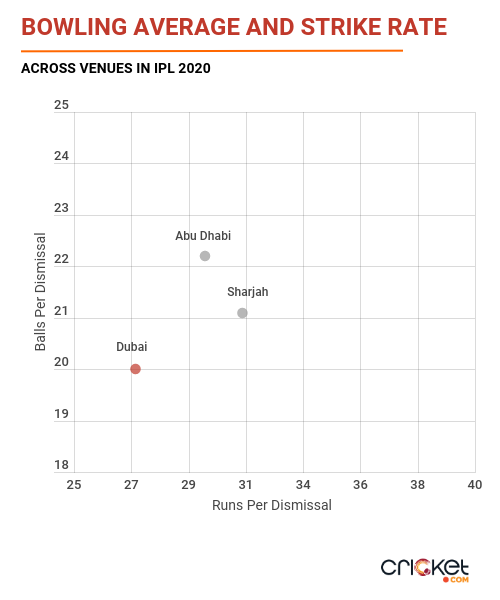 This clearly shows that bowlers have had a slight edge over the batters in the tournament and you should ideally opt for a bowling-heavy set up for the final.

In the 25 matches this season at Dubai, pacers have clearly ruled the roost. They have picked 193 of the 287 wickets to fall – which is 67.2% of the wickets. The fast bowlers have a better average and strike-rate as well than their spin bowling counterparts. They have picked a wicket every 18.6 deliveries as compared to spinners who have a balls/wicket dismissal ratio of 24.4. 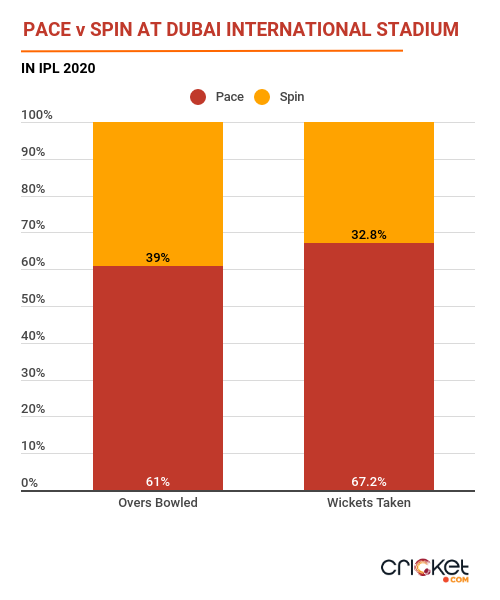 Among the different bowler types, left-arm pacers have been the most successful commodity at this venue followed by right-arm fast bowlers and leg-spinners.

When it comes to pacers though you have a problem of plenty as far as this final encounter is concerned. If Delhi have the current Purple Cap holder, Kagiso Rabada and Anrich Nortje in their ranks, Mumbai boast of Jasprit Bumrah and Trent Boult.

You should ideally go for at least three out of these four bowlers in your set up. Among the spinners, R Ashwin and Rahul Chahar could be considered.

Among the batsmen, Quinton de Kock, Shikhar Dhawan, Shreyas Iyer and Suryakumar Yadav could be considered.

A combination of five frontline batsmen including the wicket-keeper, two all-rounders and four bowlers could be the way to go for the final.

There are a few interesting match-ups to look forward too. 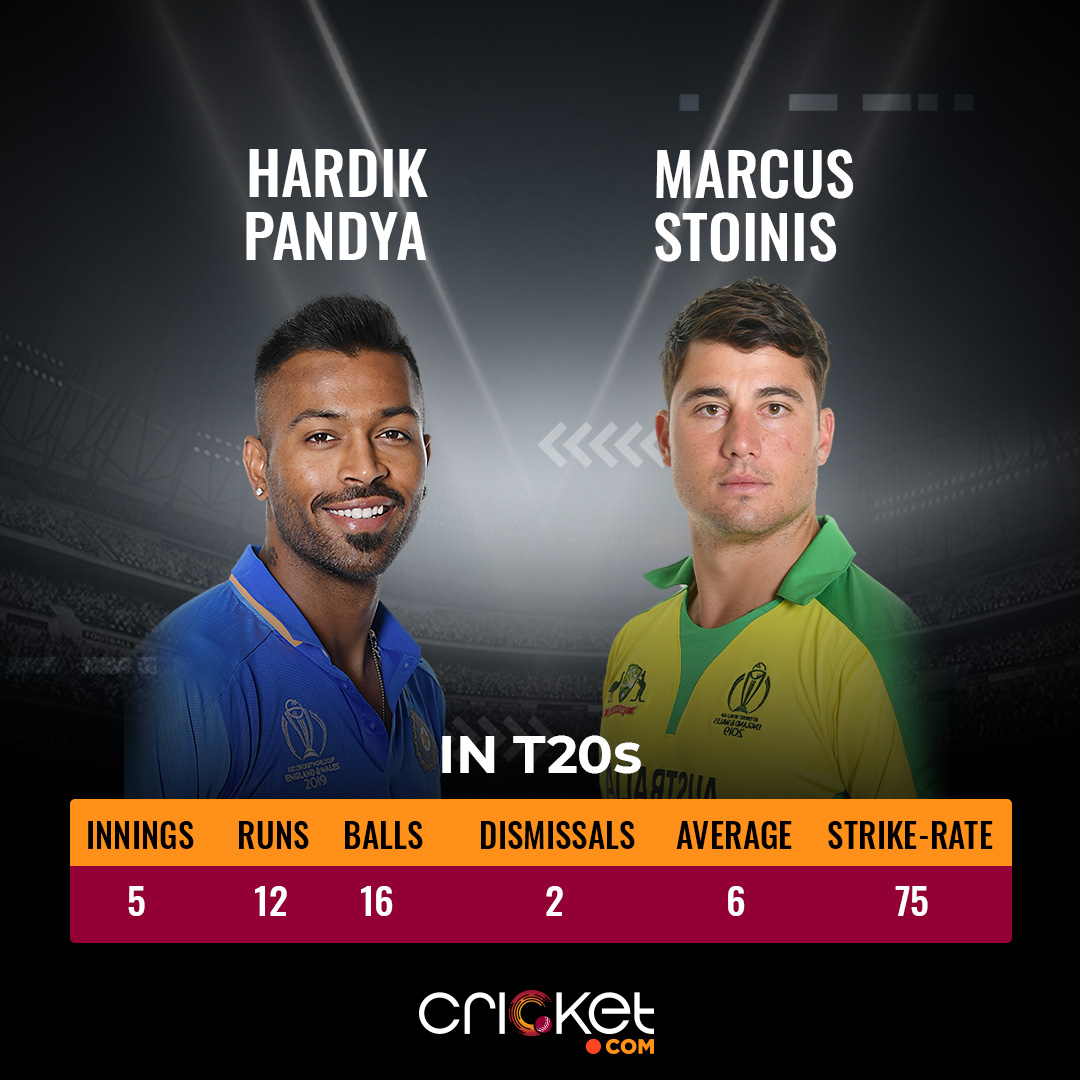 Hardik Pandya has lit up this IPL with power-packed strokes coming into the backend of the innings. However, he has a weakness and that comes in the form of Marcus Stoinis. The medium pacer has dismissed the younger Pandya twice in five T20 innings. But what’s most important to note here is the strike rate, only 75! 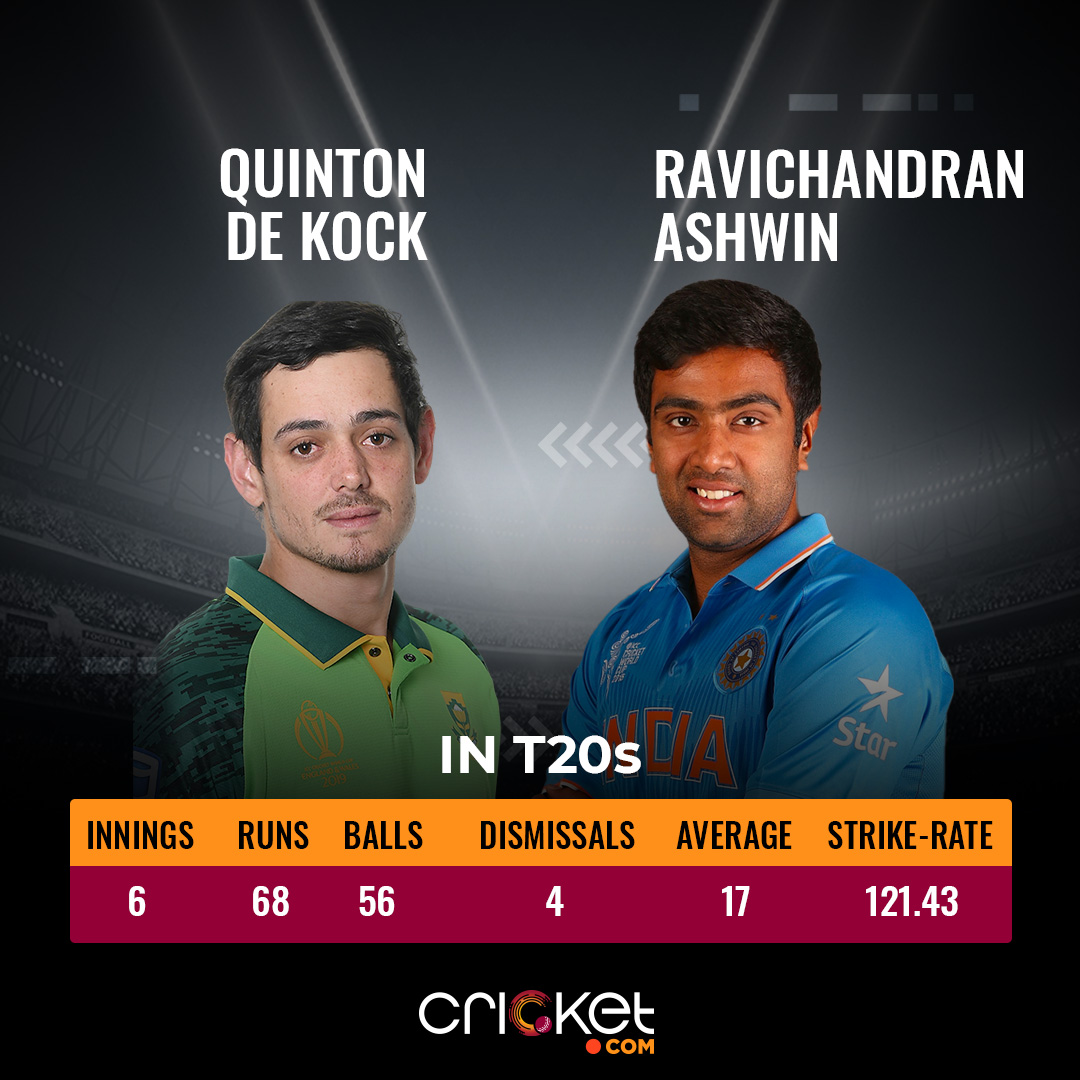 With Rohit Sharma not at his absolute best this tournament, Mumbai have relied on Quinton de Kock to provide them with quick-fire starts which he has done more often than not. However, he will have to be really wary of R Ashwin. The off-spinner has dismissed de Kock four times in six innings. 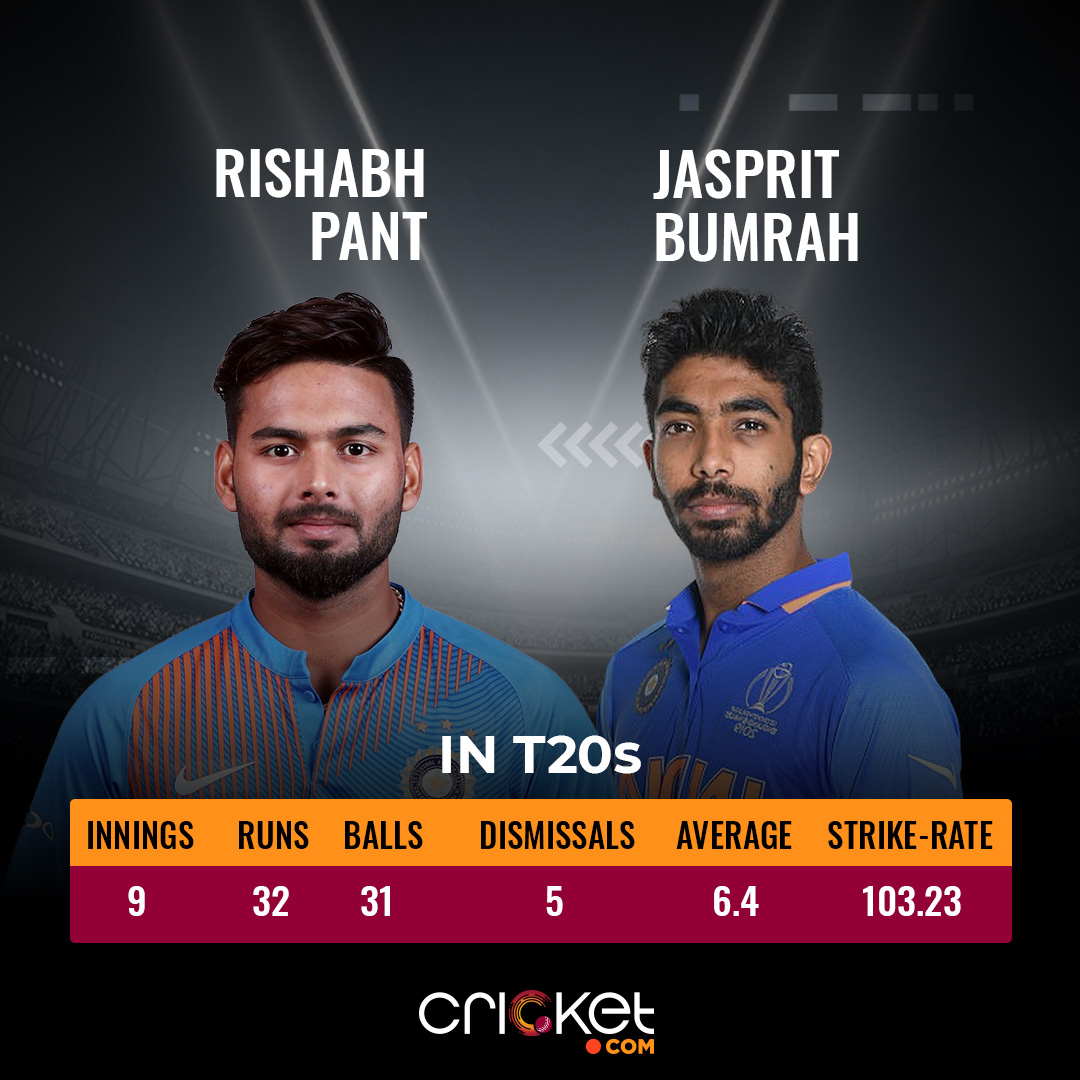 While Rishabh Pant has not been at his best this tournament, he needs just a small spark to get going. But he will have to be watchful against Jasprit Bumrah. The wicket-keeper batsman has fallen to the pacer five times in nine innings and averages a meagre 6.4!

There isn’t much to write about someone like Kagiso Rabada when most of his numbers speak for themselves. The Purple Cap holder, Rabada has returned 29 wickets in 16 games at a mind boggling strike rate of 13. There is a fierce race between him and Bumrah as to who finishes at the top in the wicket-takers list and he will most certainly want to take that trophy home. 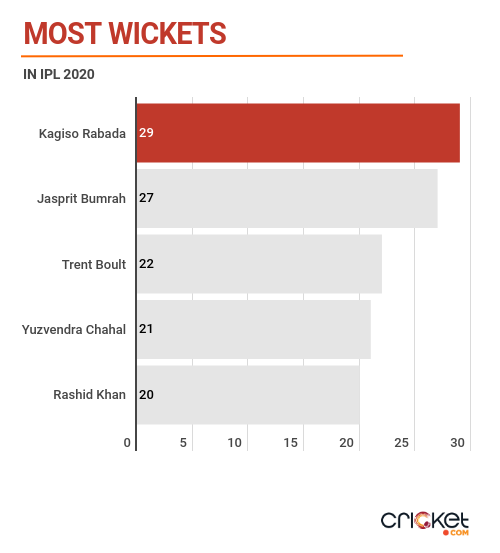 Jasprit Bumrah might have struggled in the initial part of the tournament but from the time he got his mojo on, the pacer has just looked unstoppable. So far in the tournament, Bumrah has picked 27 wickets in 14 outings at strike rate of 12.4 and a phenomenal economy rate of 6.71. Moreover, Bumrah has been terrific against Delhi as well. He is the joint-highest wicket-taker against Delhi this season with 7 wickets in 4 innings. How he will be itching to add a few more wickets to that tally.

Our Criclytics player projector predicts Jasprit Bumrah could fetch 27-62 points in the final of IPL 2020. 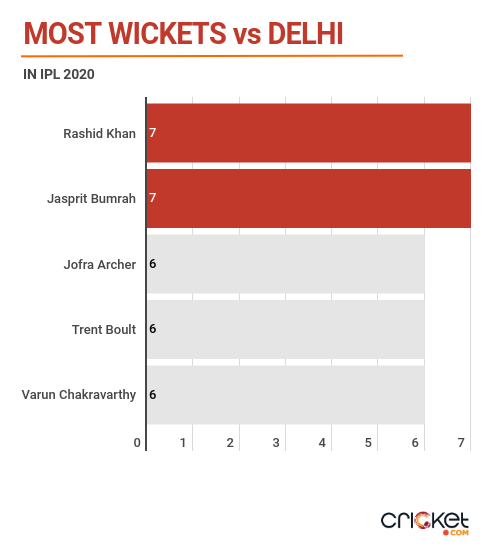 Suryakumar Yadav might not have been picked for the T20 series against Australia despite being a model of consistency, but that has not stopped him from scoring runs by the truckload. The third-highest run-scorer for Mumbai in the season, Suryakumar has amassed 461 runs in 15 innings at an average of 41.91. What has really stood out this season is that Suryakumar has often played the crucial hand when his team has needed it the most.

Our Criclytics player projector predicts Suryakumar Yadav could fetch 17-45 points in the final of IPL 2020.

Marcus Stoinis is undoubtedly the surprise package of the IPL. No many would have given the all-rounder much of a chance but he has proven his detractors wrong and how. He is the third-highest scorer for Delhi this season with 352 runs in 16 innings averaging 27.08. In addition, he has also picked up 12 wickets striking every 13.8 balls. In the second Qualifier against Sunrisers Hyderabad, Stoinis opened the batting and if he does so once again and can get his eye in, Mumbai better watch out.