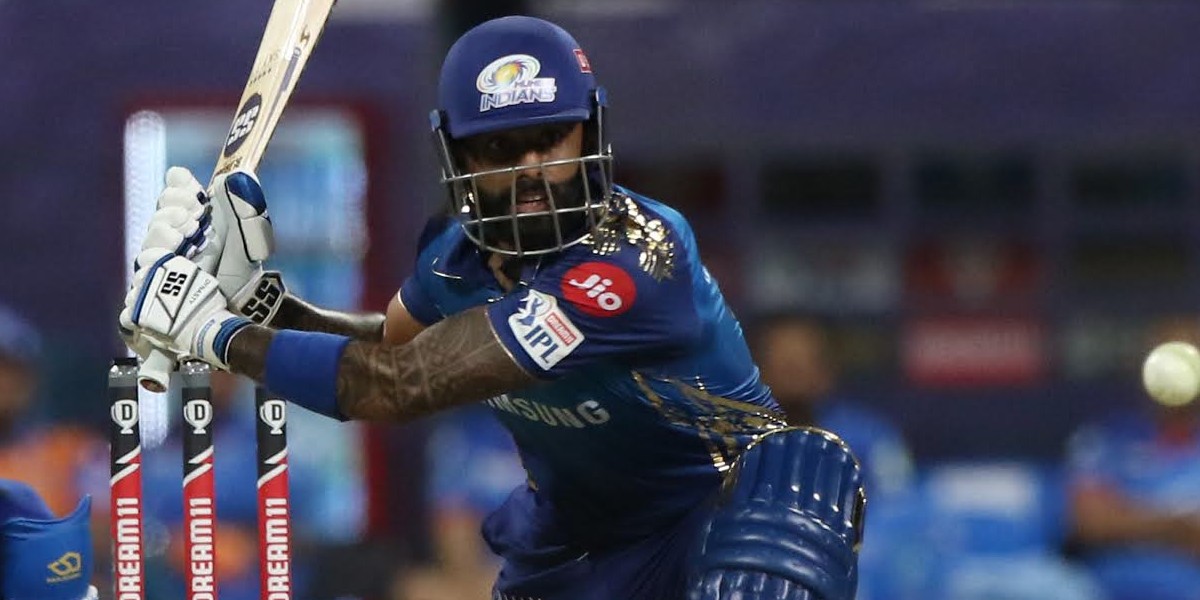 Delhi Capitals tried their best but it was still not enough as Mumbai Indians moved to the top of the points table with a five-wicket win in Match No. 27 of the Indian Premier League 2020 in Abu Dhabi on Sunday (October 11). Both Quinton de Kock and Suryakumar Yadav smashed impressive fifties as Mumbai completed their fifth win of the season.

Opting to bat, Shreyas Iyer (33-ball 42) made a handy contribution but it was Shikhar Dhawan who batted through the innings and propelled Delhi to 162/4 in their 20 overs. The Mumbai bowlers were disciplined but Dhawan scored a steady 52-ball 69* to ensure Delhi had a competitive total on the board. The Delhi batsmen were slightly overcautious and that's what cost them the game. De Kock (36-ball 53) and Suryakumar (32-ball 53) were outstanding in the second innings as Mumbai got the job done in 19.4 overs.

Earlier, Trent Boult was always going to be a threat with the new ball and the left-arm paceman from New Zealand didn't take much time to make an impact as he sent Prithvi Shaw (4) back in the hut in the very first over. After managing a boundary off an outside edge, Shaw hit one straight into the hands of Krunal Pandya at covers. Playing his first game of the season, Ajinkya Rahane announced his arrival with a couple of gorgeous drives against James Pattinson who was wayward with his line and length in the Powerplay.

Just when Rahane was starting to get into his groove, Mumbai skipper Rohit Sharma gave the ball to Krunal in the fifth over and the left-arm spinner didn't disappoint. Krunal fired one in and pinned Rahane (15) right in front of the stumps. Having lost two wickets inside five overs, the onus was on Dhawan and Iyer to form a steady partnership and bring Delhi back into the game. 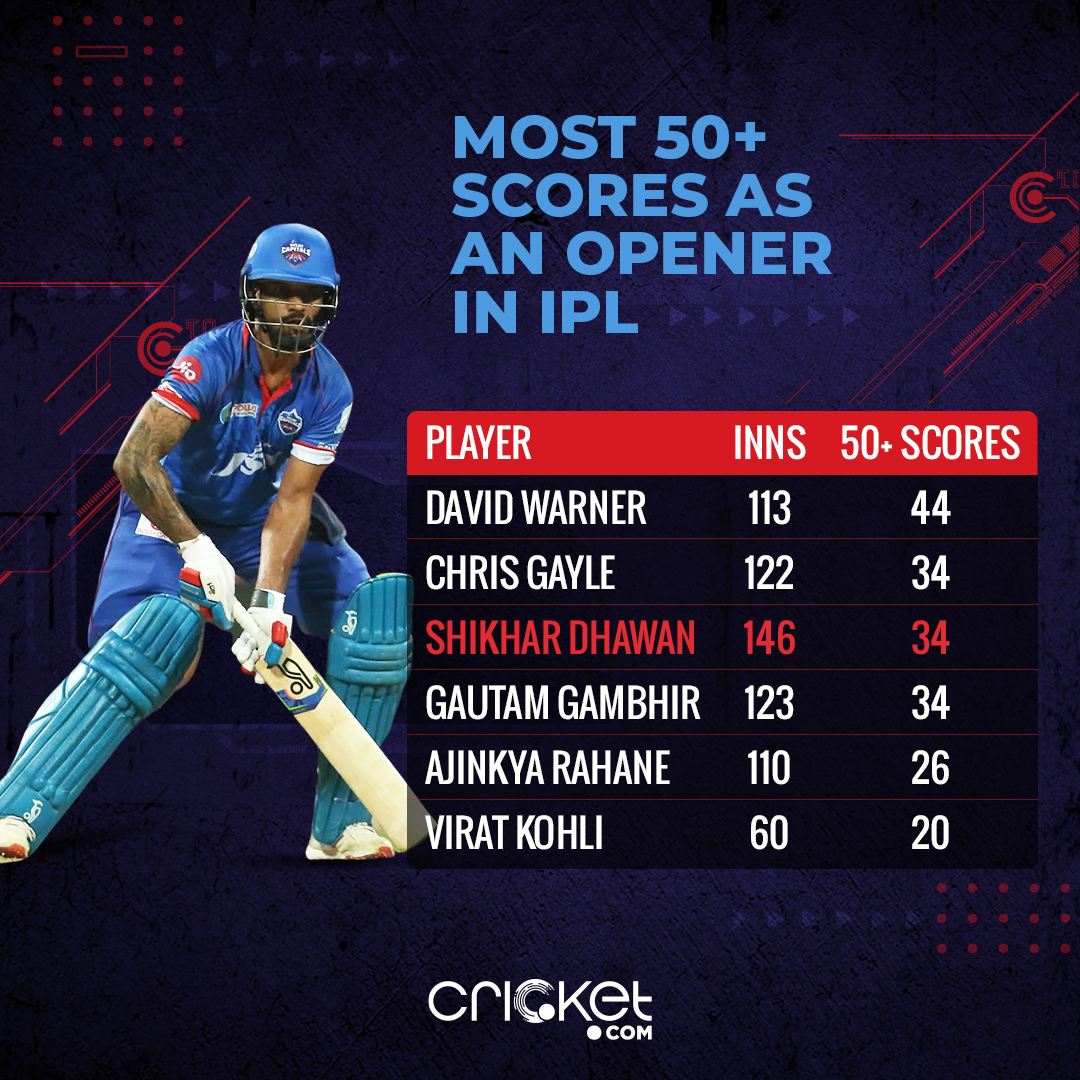 Iyer didn't take any time to settle in and made the most of Pattinson's mediocre bowling. The two scored at a pretty good rate and kept the scoreboard moving with ones and twos, apart from occasional boundaries. Delhi scored 80 in the first 10 overs, with Pattinson conceding 46.25 percent of it. Apart from the Australian paceman, every Mumbai bowler did a commendable job in the middle overs. The two added 85 for the third wicket but were operating at a strike rate of less than 130. Just when the time came to up the ante, Iyer fell to Krunal in the 15th over.

Dhawan however went on and completed his 38th IPL fifty. Meanwhile, Marcus Stoinis looked good during his stay in the middle before he was run out for 13. Making his IPL debut, Alex Carey looked busy from the word go but both him and Dhawan failed to smash boundaries in the final four overs. The two however were brilliant between the wickets and ensured Delhi got past the 160-run mark. 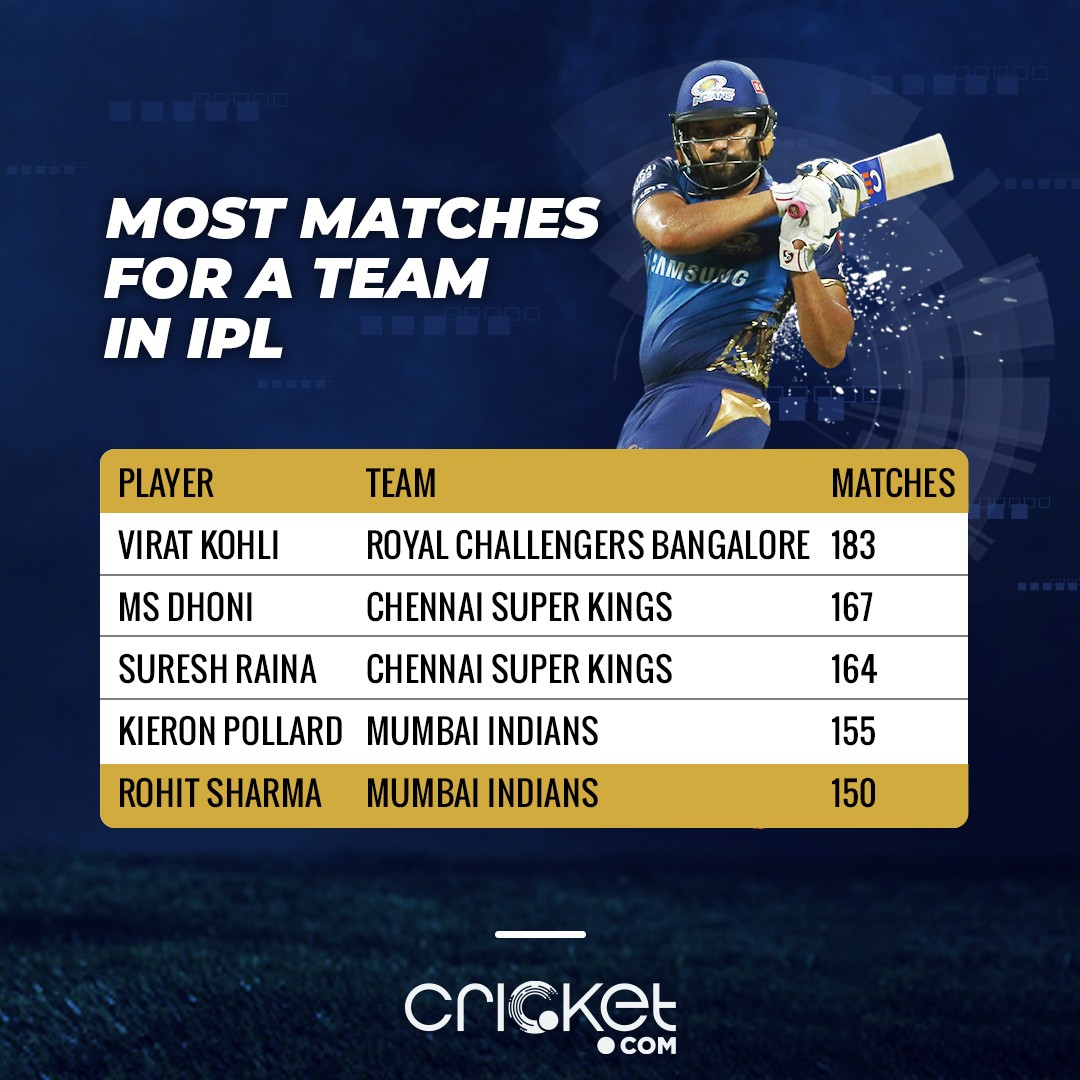 In reply, de Kock tried to disrupt Delhi's plan of bowling Axar Patel and R Ashwin in the Powerplay, as he went after both the spinners. The wicketkeeper-batsman looked comfortable against both Ashwin and Axar but Rohit (12-ball 5) failed to get his timing right and eventually fell to the latter in the fifth over. De Kock however looked unfazed and smoked his countryman Anrich Nortje for two maximums in the final over of the Powerplay.

The left-handed opener found good support from Suryakumar who looked busy from the word go. The duo slammed at least one boundary every over and added 46 runs for the second wicket. In the process, de Kock brought up his 12th IPL fifty but the 27-year-old couldn't carry on as he was caught at deep backward square leg while trying to heave Ashwin out of the park.

With 82 needed off 54, it was up to Suryakumar to ensure that the required run-rate stayed under control and the No. 3 batter didn't disappoint. The right-hander hit Ashwin and Axar for three boundaries in the space of two overs before Ishan Kishan tonked Stoinis for 14 runs in an over. Iyer had no option but to bring Rabada back into the attack but that didn't bother Suryakumar who crafted him for a four and a six to bring up his fifty, his second in as many games.

Suryakumar got the equation down to 33 off 31 and just when everything was going smooth for Mumbai, the right-hander tried to go across the line and hammer Rabada over cow corner but ended up miscuing it straight into the hands of Iyer at mid-off. Before the dust had settled, Stoinis dismissed Hardik Pandya for a duck. Kishan however played a handy cameo of 28 off 15 before becoming Rabada's second victim. Nortje bowled an outstanding 19th over, giving away just three runs. With seven to get, Krunal blasted Stoinis for two boundaries and got Mumbai over the line with two deliveries to spare.