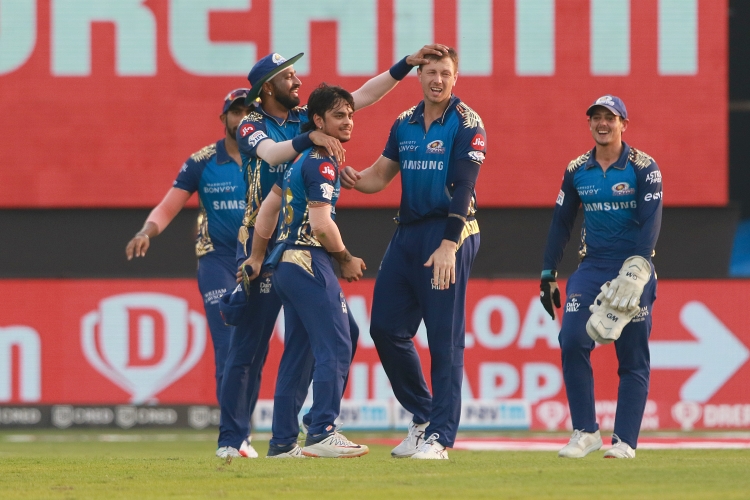 DC and MI have won three games in a row and seem to be well equipped to enter the playoffs – at least for now. While there is clear daylight between the two teams when it comes to IPL titles, there is nothing to separate them when it comes to head-to-head ties, with both teams having won 12 matches apiece. However, DC have a slender advantage in the last five matches, winning three and losing two of them. 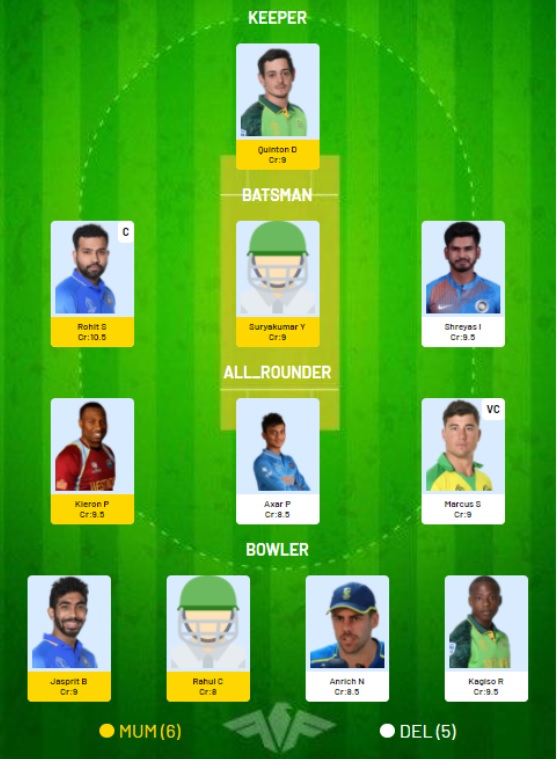 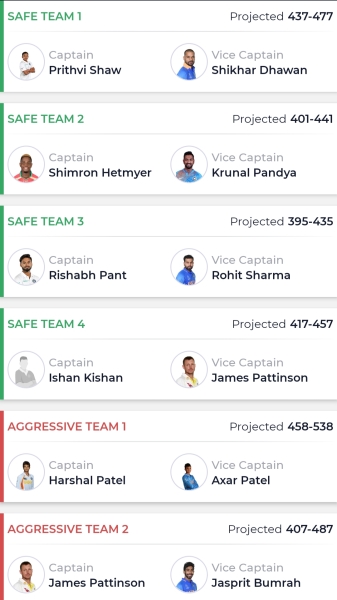 Like the other two grounds in the UAE, the team batting first has had the advantage at the Sheikh Zayed Stadium as well. Out of the eight matches so far, the team batting first have gone on to win five, while the team chasing have won thrice here. Out of the four matches played in Abu Dhabi, MI have successfully gone on to defend their total on three occasions. The only time they lost was the season opener against Chennai Super Kings (CSK). DC, on the other hand, have played in Abu Dhabi just once – against Sunrisers Hyderabad (SRH) – a match in which they suffered their only loss of the season.

Abu Dhabi has had something in it for the bowlers throughout the tournament. The balls per wicket ratio (21.5) and the runs per wicket ratio (28.7) is the best among the three IPL stadiums. As a result, the average first innings total in Abu Dhabi is 170, which is much lower than Sharjah (212) and Dubai (180).

The pitch in Abu Dhabi slows down as the match goes on, hence winning the toss and batting first is what the captain should be doing. But the approach more or less this season has been to avoid the dew in the second half of the match and hence don’t be surprised if the team winning the toss decide to have a bowl. 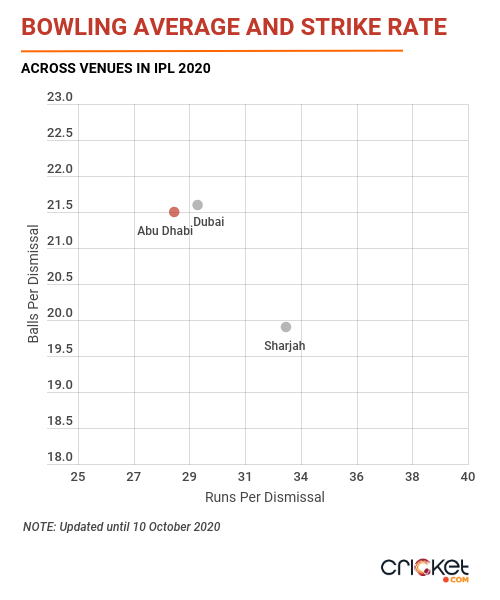 While spinners have been more economical than pacers in all three venues this season, picking more of them is not going to help you get points in your fantasy team. In fact, spinners have contributed to less than 40% of the wickets in all stadiums – 33% at Abu Dhabi. Hence, it would behoove you, if you pick a predominantly fast bowling dominated side, with a maximum one or maybe two tweakers in your XI.

Fast bowlers have picked up 66.7% of the wickets in Abu Dhabi at 27.4 and take 19.7 deliveries to pick up a wicket, which is the best among all venues used this season. Spinners –  on the other hand – although they concede at an economy rate of 7.5 compared to the quicks’ 8.3, they pick up a wicket every 25.1 balls, 31.4 runs apart at this venue. 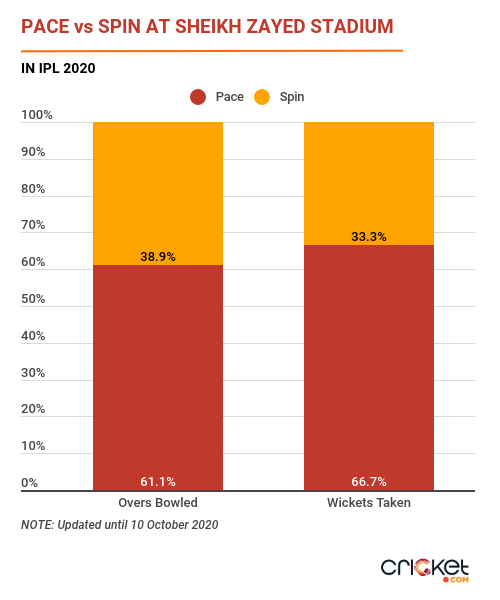 Rohit Sharma might have scored a couple of fifties in his six innings but has not really stomped his authority on the tournament with the bat. Ravichandran Ashwin has been used very wisely by his skipper and has delivered almost every time he has been handed the ball. When it comes to bowling to Rohit in T20s, the off-spinner may have dismissed him just once in 16 innings, but at the same time has not let him dominate as his strike rate of 85.4 depicts. DC would be aware of this and might let Ashwin have another crack at Rohit. Even if Ashwin fails to pick up the wicket, he is more or less assured of keeping Rohit from going berserk. 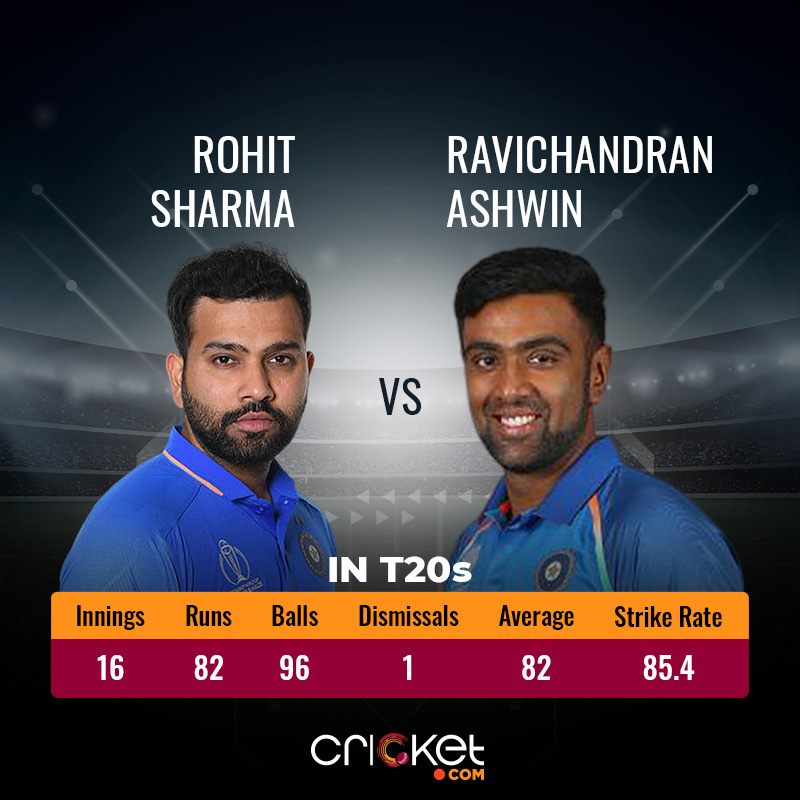 Two cricketers who have excelled at the death, the battle between Hardik Pandya who has a strike rate of 170.4 and Kagiso Rabada who has 11 wickets at 8.4 at the death, will be a mouth-watering contest. For somebody like Hardik, who has a strike rate of more than 140 in the shortest format, he has struggled against the South African pacer against whom he strikes at less than 100. More so, Rabada has even managed to dismiss Hardik twice in their four meetings in T20 cricket. Rabada will look to continue his dominance over Hardik in this match. 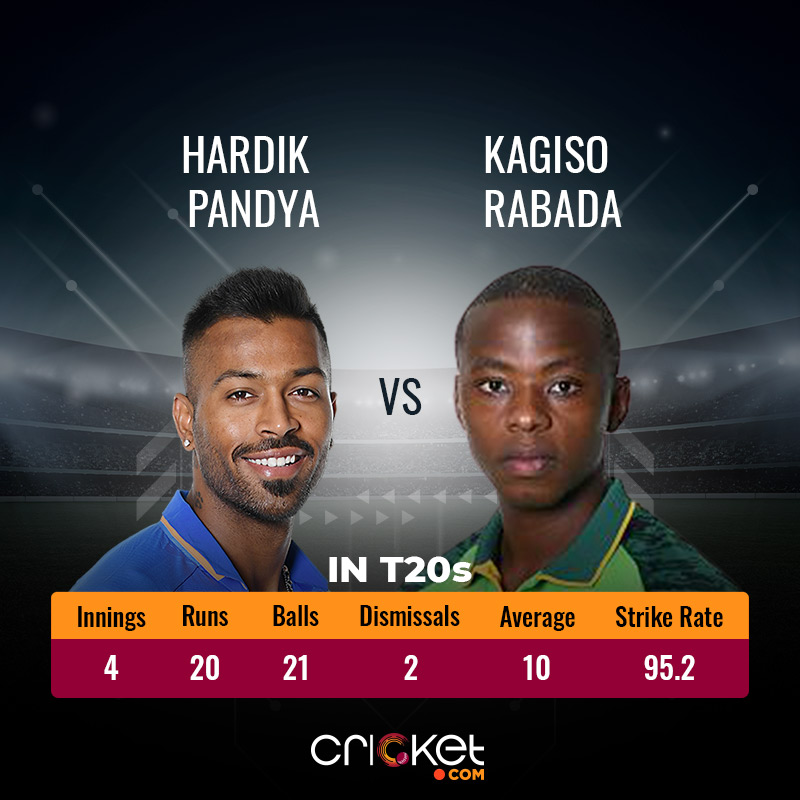 Both Rishabh Pant and Jasprit Bumrah have been hot and cold this season, with neither of them being able to put in a string of consistent performances. Against Pant, however, Bumrah has a terrific record, dismissing the southpaw on four out of the seven occasions they have come up against each other in T20s. Pant, as a result, has failed to run away with the game while facing Bumrah, scoring at an average of just 8.3 and strike rate of a little over 100. This should be an interesting contest considering the attacking nature of both players. 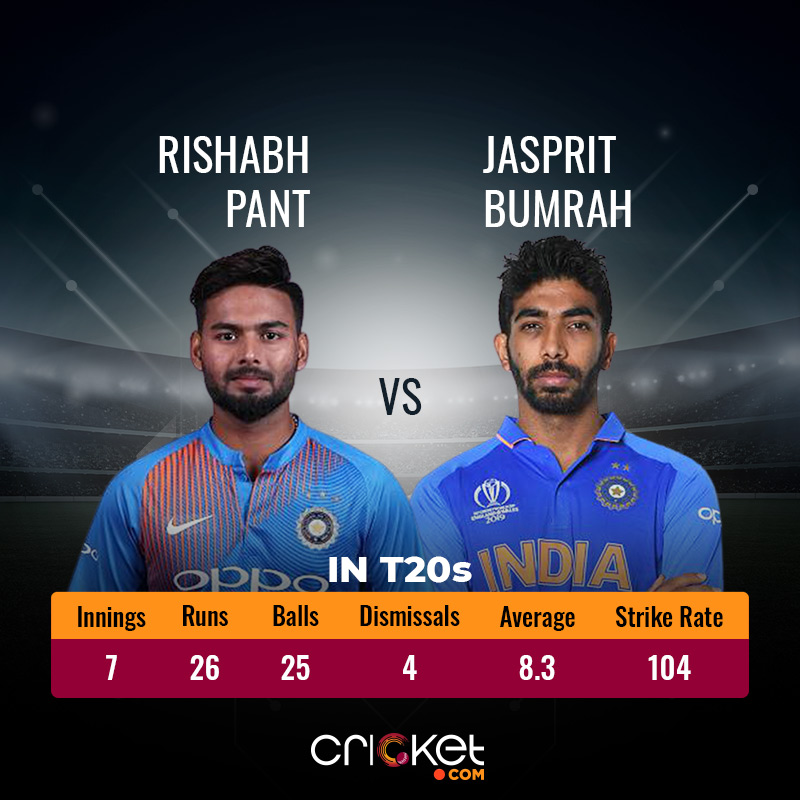 Rohit Sharma has scores of 35, 70, 80 and 12 in his four innings in Abu Dhabi and is perhaps accustomed to the conditions at the venue. However, he will be up against one of the best bowling sides with the likes of Rabada and Anrich Nortje steaming in. Rohit is the leading run-scorer for MI in the tournament, having scored 211 runs at 35.16 to go with a strike rate of 145.51. His knock will go a long way in determining whether MI will get a big score on the board or not.

Our Criclytics player projection predicts, Rohit could score 13-36 runs in this match.

Marcus Stoinis has had a good IPL so far. Right from his heroic performance with bat and ball against KXIP – a game which DC won via a Super Over to the previous game against RR, in which he chipped in with two wickets and scored 39, Stoinis’ performance are one of the main reasons where Delhi are right now. After a scrappy series before the IPL against England, Stoinis has dismissed fears of being rusty and has really performed much better than anyone had expected. DC will hope that he continues his good form in this game as well. Stoinis has scored 162 runs at a strike rate of 176.08 and has picked up five wickets at 22.80 in the tournament so far.

Our Criclytics player projection predicts, Stoinis could score 11-28 runs and pick up 0-1 wickets in this match.

Kagiso Rabada is having as good a tournament as any. He has picked up 15 wickets already this season – four more than his closest rival Jasprit Bumrah – out of which he has 11 scalps at the death. DC have used his four overs extremely wisely throughout the tournament, which has paid dividends. With Rabada, you are assured of a few wickets. In the last two matches alone, he has picked up seven wickets for DC. Also, he has picked up two wickets in five out of the six matches he has featured in so far.

Our Criclytics player projection predicts, Rabada pick up 1-2 wickets in this match.

Jasprit Bumrah came into the IPL with not many good performances for the national team, especially this year, but he has managed to turn things around despite taking a pounding in the first couple of games. Out of his 11 wickets in the tournament, nine have come in Abu Dhabi and he is most certain to cause batsmen more trouble especially after his spell of 4 for 20 in the previous match at the same venue.

Our Criclytics player projection predicts, Bumrah pick up 1-2 wickets in this match.