Mumbai Indians (MI) and Rajasthan Royals (RR) are coming into this game in contrasting form. While the former – after a start which wasn’t up to scratch – have won two consecutive matches, the latter have lost two in a row after having won their first couple of games this season.

Mumbai and Rajasthan have previously met in the Indian Premier League (IPL) on 20 occasions and there’s nothing to separate them so far. RR, though, have been dominant in this fixture recently – they’ve won all four contests against MI since returning to the IPL in 2018. 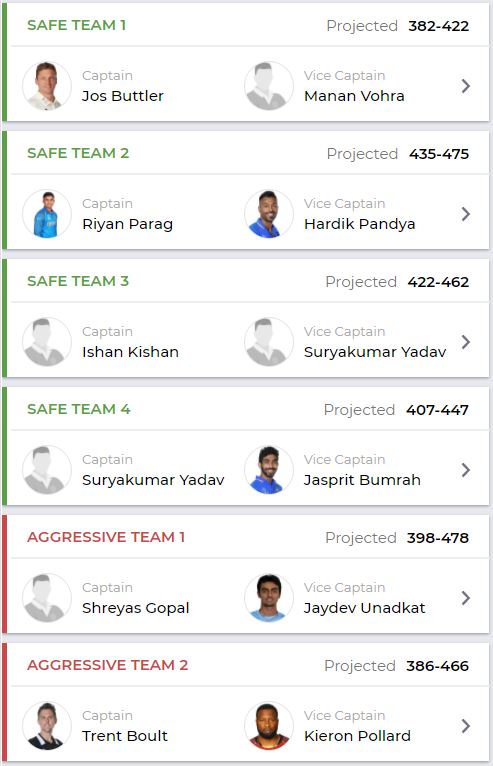 This will be the seventh match of the season at the Sheikh Zayed Stadium in Abu Dhabi. While Mumbai have already played thrice at this stadium in this year’s IPL, this will be Rajasthan’s second match here.

Among the three stadiums that are hosting matches in this year’s IPL, Abu Dhabi has seen the lowest run-rate so far this season. The batting average here is similar to that of Dubai (28.6), but wickets have fallen less frequently than they have in the other two venues in IPL 2020.

In the six matches this season in Abu Dhabi, pacers have taken 40 wickets while spinners have picked up 23. Pacers (20.8) have a superior strike rate when compared to spinners (25.6) in IPL 2020 too here.

While fast bowlers have taken over 60% of the wickets to fall in Abu Dhabi in IPL 2020, it’s also important to remember that the Player of the Match in two of the last three games here have been legspinners (Rashid Khan and Yuzvendra Chahal).

Spinners (7.5) have been more economical than pacers (8.3) at the Sheikh Zayed Stadium this season, but wickets matter more than a good economy rate in fantasy cricket, so you could perhaps look at including more fast bowlers than spinners in your team.

On most days, Jos Buttler is a must-have in any fantasy team, but due to the credit limit, we couldn’t fit him in our side. The batting department causes some concern here as there is a huge gap between the top three players and the rest, and those three – Rohit Sharma, Steven Smith and Suryakumar Yadav – cost 29.5 between them. 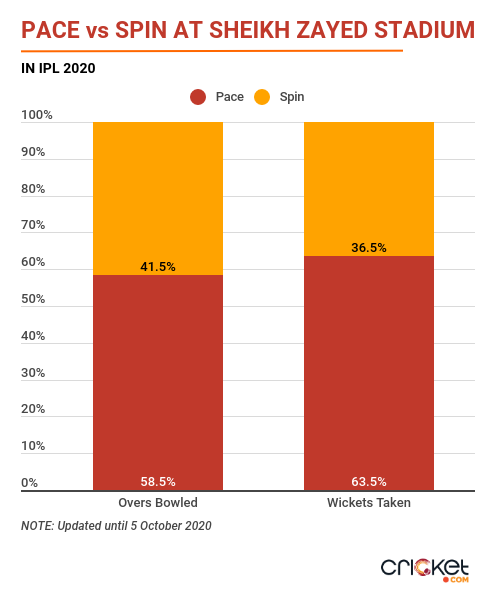 Rohit Sharma has faced just four deliveries against Jofra Archer and has been dismissed twice in T20 cricket. It should be fascinating to see how the MI captain counters the RR pacer at the start of his team’s innings this time around. 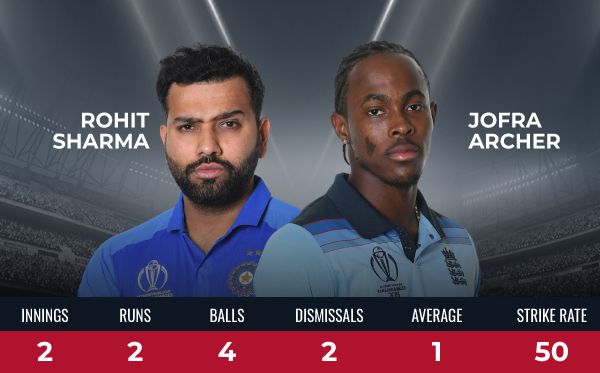 Like Rohit, Kieron Pollard too has a poor record against Archer. In 14 deliveries, Pollard is yet to hit a boundary against Archer and has been dismissed twice. Pollard has been in brilliant form recently and has been vital to Mumbai ending their innings well this season, which should make this contest even more interesting. 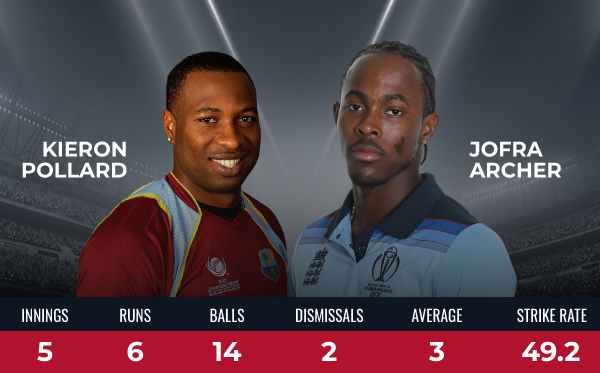 Jasprit Bumrah hasn’t bowled much at the start of the innings. But with the Royals having a top-heavy batting line-up, could Rohit be tempted to give Bumrah two overs during the Powerplay? Bumrah has, in fact, done very well against RR opener Jos Buttler in T20 cricket as the stats below show. 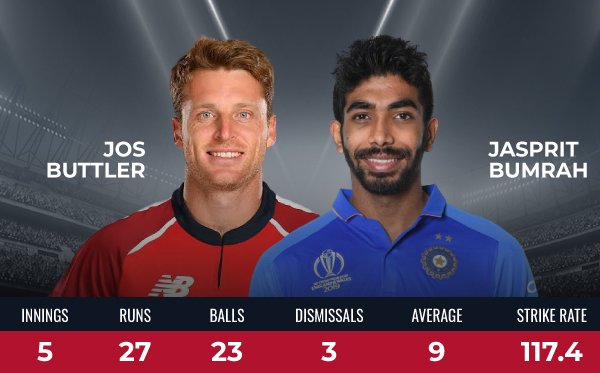 After two incredible knocks to start the season, Sanju Samson failed to make notable contributions in his last two innings. In this match, Samson could come up against Krunal Pandya, against whom he has a very good record in the 20-over format, scoring at a strike rate of 150 without having been dismissed so far.

There are a few captaincy options in this match and we’ve gone with Steven Smith. After scoring a couple of half-centuries to start the season, Smith fell for single-digit scores against Kolkata Knight Riders and Royal Challengers Bangalore. The RR captain has a good record against MI though – in fact, in T20 cricket, he has scored more runs (498) against the four-time IPL winners than any other team.

Our Criclytics player projector predicts Smith could score 13-36 runs in this match.

After three low scores, Quinton de Kock was Mumbai’s top run-scorer in their win against Sunrisers Hyderabad on Sunday. That was more the kind of innings we have come to expect from the MI wicketkeeper-batsman. Since the start of 2019, he has scored 1231 runs at an average of 34.2 in T20 cricket, which shows that he has been quite consistent with the bat in recent times. He could fetch some important points with his glovework as well.

Our Criclytics player projector predicts de Kock could score 15-38 runs in this match.

Jofra Archer has taken four wickets from as many matches thus far this season. But it must be remembered that two of those games were in Sharjah, where it hasn’t been easy for bowlers. You might have, from the match-ups section above, already considered that he has a brilliant record against MI and so he does – nine wickets at a strike rate of 10.7. Archer has batted in every match so far this season as well, so there could be points to be scored on that count as well.

One of the main reasons behind MI’s success over the years has been that they haven’t been too dependent on one player. A look at their bowling stats this season and you can see how it has been an all-round effort. As many as four of Mumbai’s bowlers have taken more than five wickets so far this season and leading the pack is Trent Boult with eight dismissals. The left-arm pacer has a strike rate of 14.5 in IPL 2020 currently.

Our Criclytics player projector predicts Boult could take 1-2 wickets in this match.