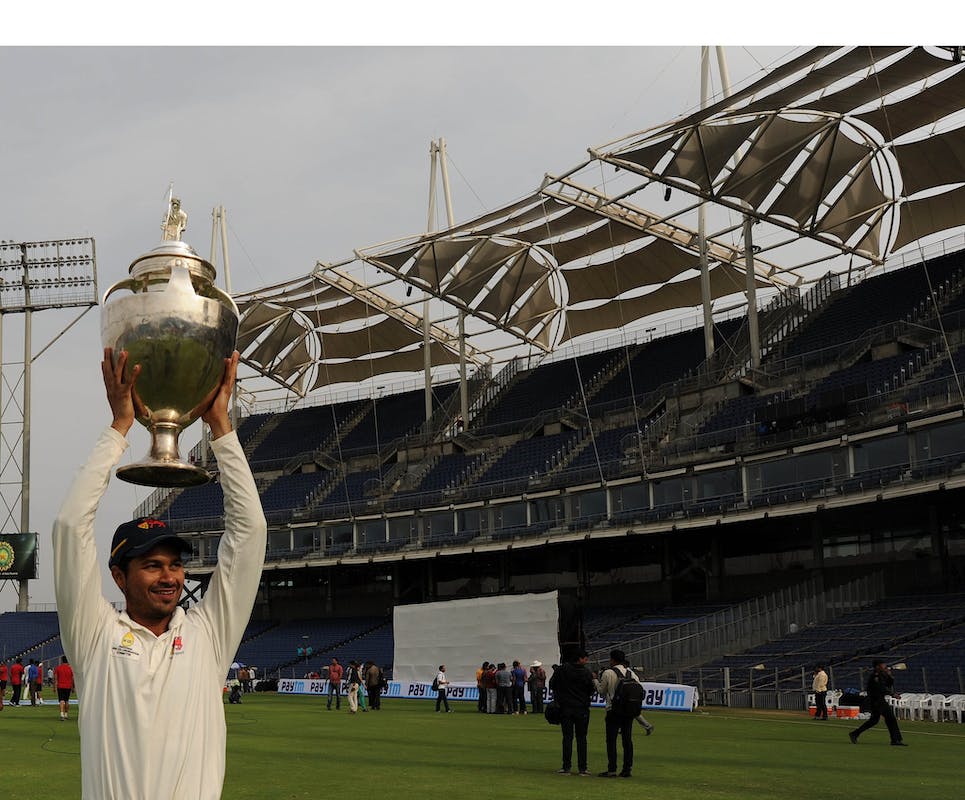 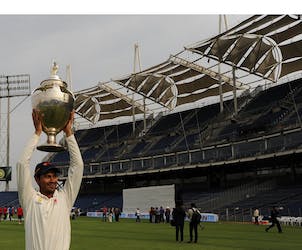 Mumbai's experienced keeper-batter Aditya Tare on Monday announced that he will be moving on from the state team after 18 years. Tare, who captained Mumbai to their 41st Ranji Trophy title in 2015-16, has not been selected for the fitness camp for the upcoming domestic season.

Mumbai chief selector Salil Ankola had previously mentioned that Tare has been told that he is no longer part of their white-ball plans which has prompted the move. The 34-year old's next destination is Uttarakhand where he will be joining as a Professional for the next season.

According to a report by Times Of India, Tare has applied for No-Objection Certificate (NOC) from Mumbai Cricket Association (MCA) on Monday.

"I won't lie, it did hurt a bit the way things ended. But it's time for new challenges, new environment and I am excited for this new phase in my playing career with so much yet to offer," Tare told TOI.

Tare, who came through the junior ranks, made his senior debut for Mumbai in the 2008 Vijay Hazare Trophy against Baroda. Besides leading Mumbai to the Ranji title in 2015-16 season, Tare also captained the team to semifinal in the 2014-15 season and to the final in 2016-17 season.

"Along the way I've had some successes and achievements and also endured criticism and failures but the moments spent with my teammates during those wins and losses have been my most enjoyable memories. The thing that I will miss the most is the Mumbai dressing room, it's a special place, I was blesses to be a part of it for over a decade with some incredible players and people some of whom have been my best friends," Tare said.

The keeper-batter also thanked his teammates, coaches, staff members of Mumbai for making him a better player. Tare is the third player to move away from Mumbai after Arjun Tendulkar and Siddesh Lad moved to Goa.

"We were looking for a good, experienced keeper-batsman from one of the Elite Group teams, since we'll be playing in the Elite Group this season. We wanted him (Tare) to take the captaincy, but he said he wanted to be familiar with our team first," Verma told TOI.

Tare played 68 T20s, 72 List-A matches and 79 first class games for Mumbai and scored 8,018 runs across all formats. He also accounted for 420 catches and 48 stumpings across three formats.