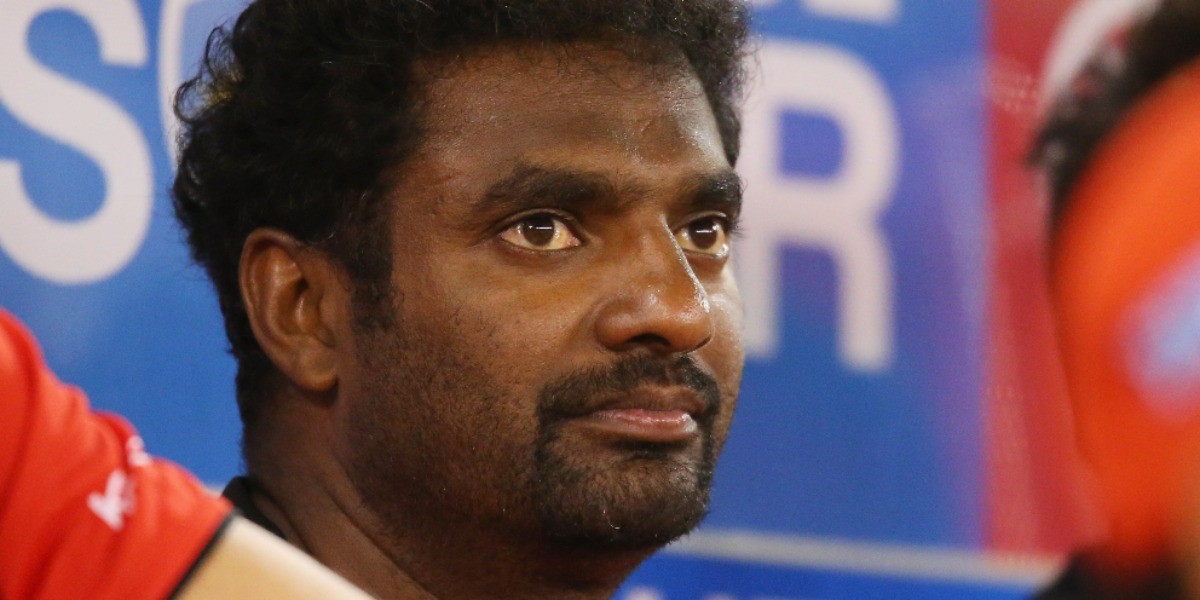 Sri Lankan spin legend Muttiah Muralitharan was heavily critical of four senior players in the national team over the dispute over central contracts.

Many players, including seniors such as ex-captains Angelo Mathews and Kusal Perera, have been involved in a long-standing dispute with Sri Lanka Cricket (SLC) over central contracts.

Several Sri Lankan cricketers had refused to sign a contract with the board due to a pay dispute after agreeing to play against England on tour contract.

Sri Lankan players were said to have not signed the contracts over transparency issues, but Muralitharan said it was mainly because senior cricketers got less pay under the new performance-based system.

"This year we think they don't need a central contract, we can go with tour contracts," Murali told Hiru TV.

The cricketers have signed tour contracts ahead of the India series beginning July 18. The 49-year-old Muralitharan, Test cricket's highest wicket-taker with 800 scalps, said that the senior cricketers did not allow other the young players to sign the contracts because of their pay cut.

Now that the players did not take it when it was offered by the board, Muralitharan said that they will not get central contracts.

Several senior players who are not part of the white-ball set-up are now without deals after Sri Lanka Cricket (SLC) withdrew offer of annual contracts. Some players had later agreed to sign the central contracts after transparency details were revealed, but SLC only offered them tour contracts.

Thanks to SLC's new move, cricketers will not be paid on monthly basis anymore, making the Test players the worst affected as they have no tours scheduled until November.