Mushfiqur pulls out of Australia T20Is due to personal reasons 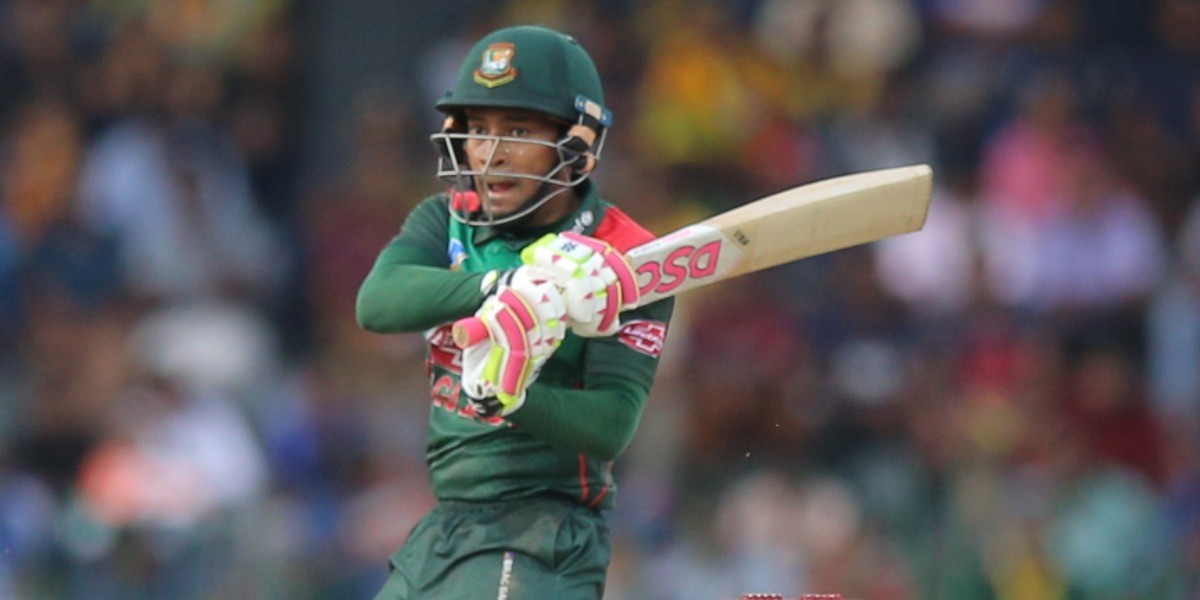 Mushfiqur pulls out of Australia T20Is due to personal reasons

Bangladesh's talismanic batsman Mushfiqur Rahim has pulled out of the five-match T20 series against Australia next month, as he opted out of the mandatory quarantine period before the series in order to be with his family.

Bangladesh Cricket Board (BCB) had mandated a 10-day quarantine period for all national team players before joining the bio-bubble for the series. Rahim, who had opted out of the Zimbabwe series to be with his parents, didn't enter quarantine which makes him ineligible for selection.

"He had to return home because of his parents and you cannot do anything in this situation. Mushfiqur was eager to play but we cannot help it as CA was not ready to compromise," BCB cricket operation chairman Akram Khan told Cricbuzz.

Australia, who are currently in the Caribbean, and Bangladesh's squad in Zimbabwe are expected to arrive in Dhaka on July 29 and will be under hotel quarantine for three days before beginning practice on August 1.

BCB on Thursday confirmed that all the five T20Is in the series will be played at the Sher-e-Bangla stadium from August 3-9.