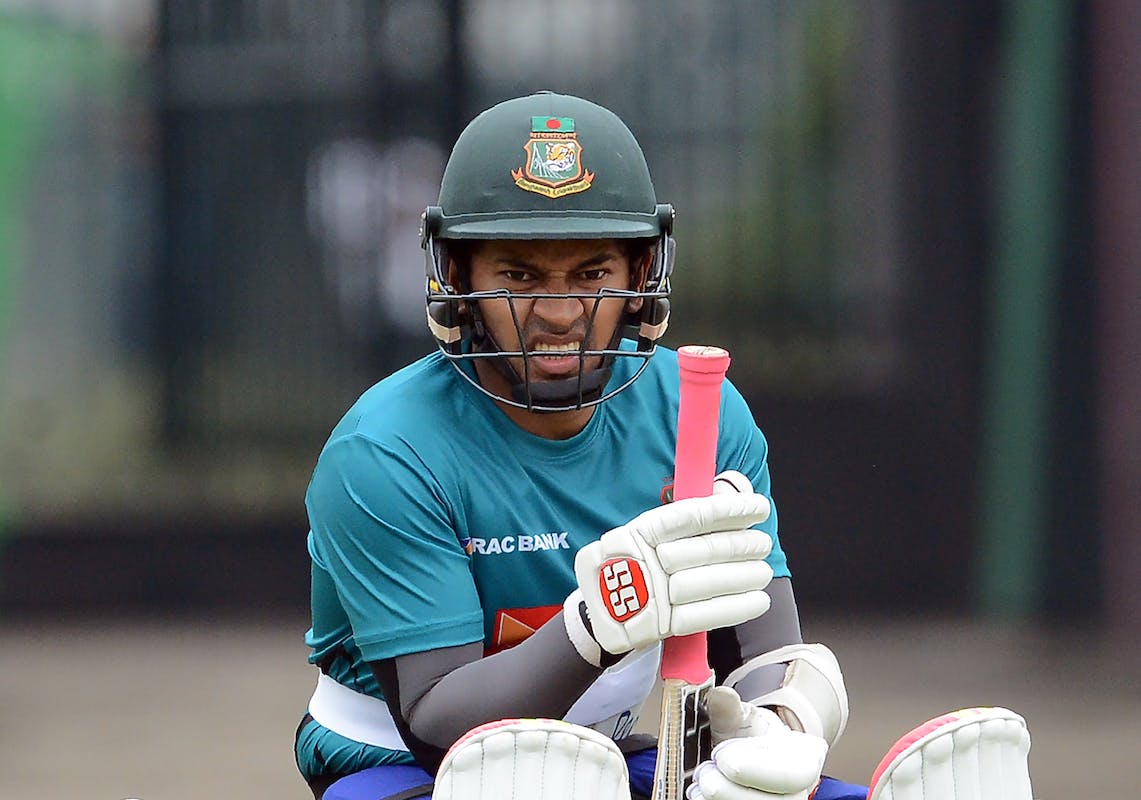 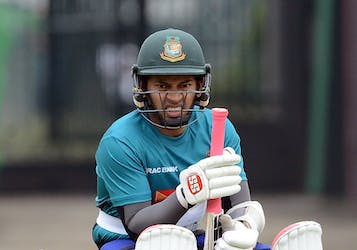 The selectors have also handed a maiden Test call-up to young wicket-keeper batter Zakir Hasan, who struck a 173 in the first unofficial Test against India A

Bangladesh have named their squad for the first Test against India starting December 14, and it sees the return of veteran Mushfiqur Rahim, who missed the away series in West Indies due to personal leave. But while the Tigers have been boosted by the return of Rahim, they’ve suffered a body blow in the form of the absence of Tamim Iqbal, who misses out due to a groin injury. It remains to be seen if Tamim, who picked up a Grade 1 groin strain prior to the ODI series against India, will recover in time for the second Test, starting December 22.

Rahim, however, is not the only individual making a comeback. The squad also sees the return of batter Yasir Ali and talisman speedster Taskin Ahmed. Taskin missed the two-Test series against West Indies owing to a shoulder injury, and played no part in the first two ODIs due to a back injury. He makes a comeback to the Test side, for the first time since the South Africa Tests in March, and he is one of X pacers in the squad, the others being Ebadot Hossain, Shoriful Islam, Khaled Ahmed and Rejaur Rahman Raja.

The selectors have also handed a maiden Test call-up to young wicket-keeper batter Zakir Hasan, who struck a 173 in the first unofficial Test against India A last week opening the batting. What remains to be seen is if Zakir will keep wickets; as someone who bats at the top of the order, he’s been roped in by the selectors as a replacement for Tamim Iqbal.