Mushtaq Ahmed advises Chahal to use the crease more 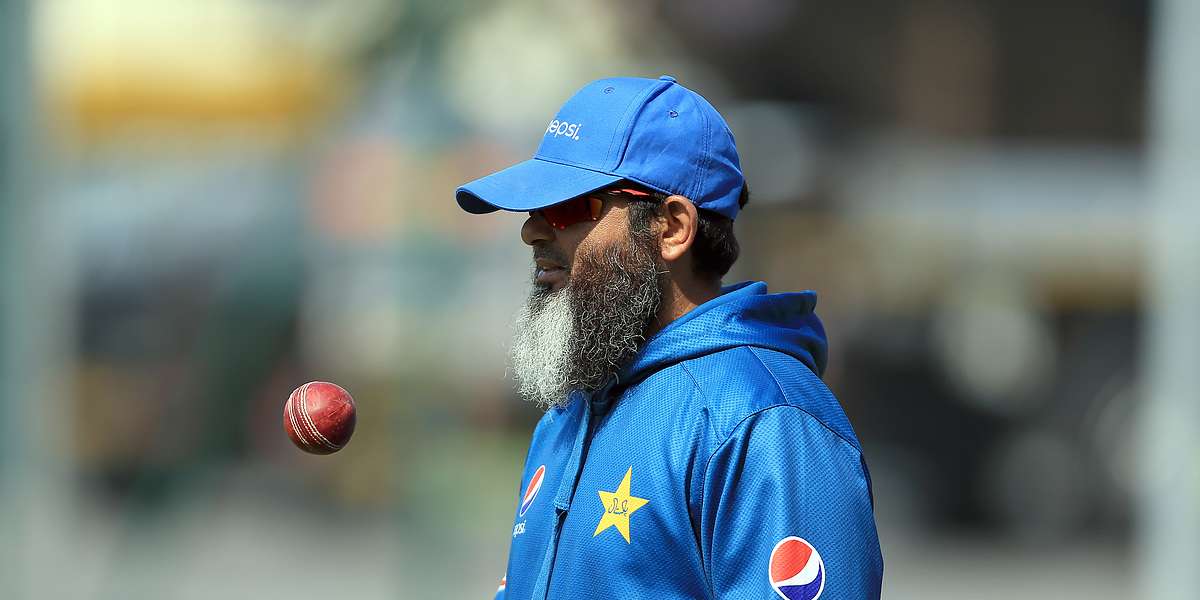 Mushtaq Ahmed advises Chahal to use the crease more

Yuzvendra Chahal is among the best leg-spinners in international cricket right now but he can be more effective with better use of the crease, says former Pakistan spinner Mushtaq Ahmed.

"Chahal has been impressive. He is definitely among the top leg-spinners of the world. And I feel he would be more effective if he uses the crease a lot more," Ahmed told PTI.

Ahmed, who has coached all around the world and is currently a consultant for his native team, said India's ability to take wickets in the middle-overs in the limited overs format through Chahal and Kuldeep Yadav has been a game-changer for them.

Both the wrist-spinners were brought into India's limited-overs set-up following the 2017 Champions Trophy. Though, of late, both Chahal and Kuldeep haven't been playing together.

"He (Chahal) can go wide of the crease at times. You got to be smart enough to understand pitches. If it is a flat pitch, you can bowl stump to stump," said Ahmed, one of the best leg-spinners Pakistan has produced.

"If the ball is gripping, you can go wide of the crease because you can trouble even the best of batsmen with that angle. That way your googly also doesn't turn as much as the batsman expects and you end up taking a wicket."

Ahmed also feels the likes of Chahal and Kuldeep have benefited immensely from former captain MS Dhoni's advice from behind the stumps.

"You have got to be one step ahead of the batsman. You should know your field position as per the batsman's strength. I always say attack with fielders not with the ball. If you understand that theory, you will always be successful," the 49-year-old, who played 52 Tests and 144 ODIs, said.

"India has become a force to reckon with in all three formats as it uses its bowlers really well. Dhoni was a master at getting the best out of his bowlers in limited-overs cricket and now you have Virat Kohli."

He also said the art of legspin remains relevant more than ever.

"You need legspinners and mystery spinners in your team as they have the ability to take wickets at any stage of the game. I see a lot of them coming through in the next 10-15 years.

"Most batsmen now like playing express pace but with a good legspinner in the team, you are always in the game," added the member of the 1992 World Cup-winning squad. 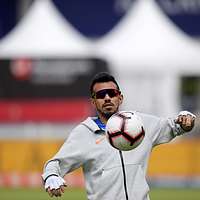 NEWS
Saliva is important for spinners too as it helps in getting drift: Chahal
Spinners too will suffer as they won't get the required drift during middle overs, feels the leggie