Muzarabani back in Zimbabwe squad for Australia ODIs 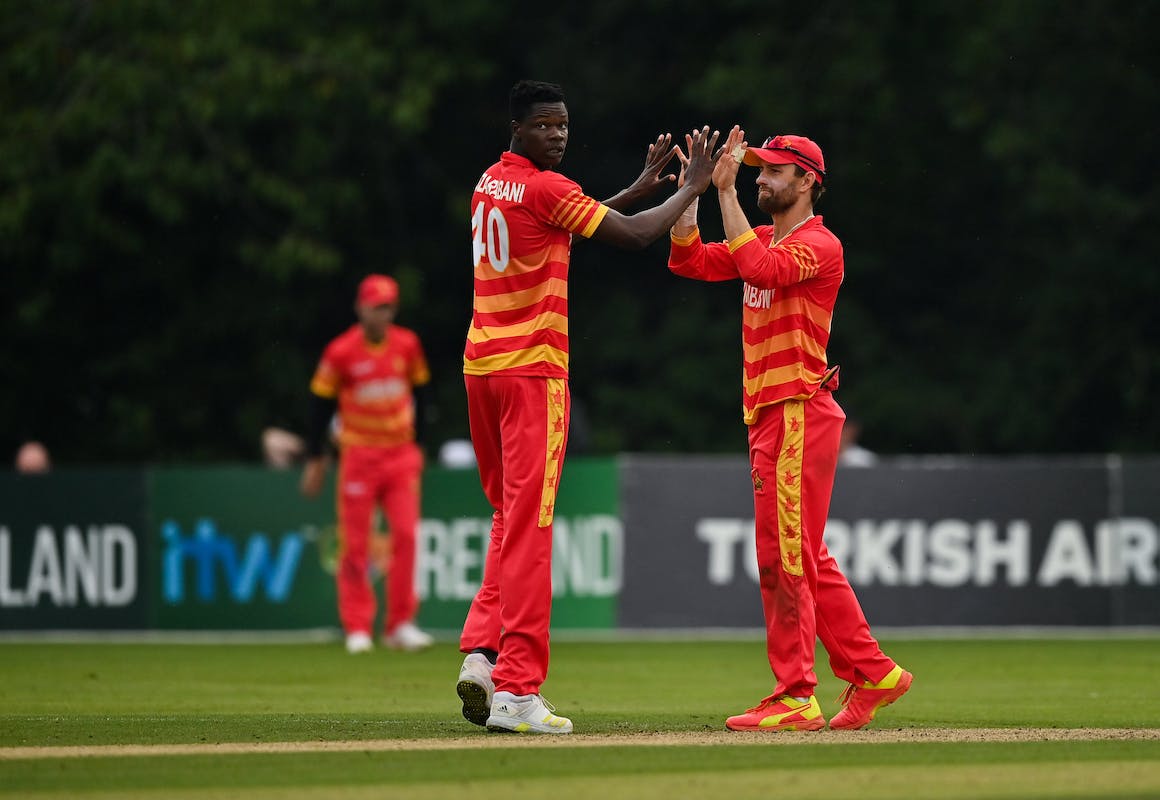 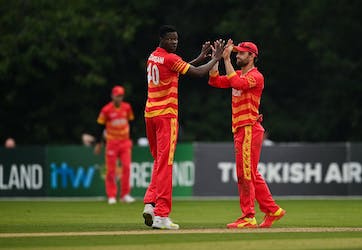 Muzarabani back in Zimbabwe squad for Australia ODIs

Zimbabwe have on Tuesday named pacer Blessing Muzarabani in their 15-man squad for the three match ODI series in Australia. Muzarabani had missed their limited-overs series against Bangladesh and India at home due to a thigh muscle tear but has been declared fit for the ODI series starting on August 28.

The visitors will be captained by Regis Chakabva as regular captain Sean Ervine is yet to recover from a hamstring injury. They are also without pacer Tendai Chatara, left-arm spinner Wellington Masakadza and top-order batter Milton Shumba who are recovering from various injuries.

Zimbabwe haven't played Australia in a bilateral series since 2004 when they toured for a tri-series alongside India. The current series was scheduled to be played in 2020 but was postponed due to the pandemic.

The three ODIs on August 28, 31 and September 3 will all be played at Townsville and will be part of the ODI Super League.

Zimbabwe are currently 12th in the 15-team league table where top eight teams will qualify for the 2023 ODI World Cup in India.

Zimbabwe have won the T20I and ODI series against Bangladesh but were blanked 0-3 by India in the recent ODI series.