My aim is to produce match-winning performances: Shardul Thakur 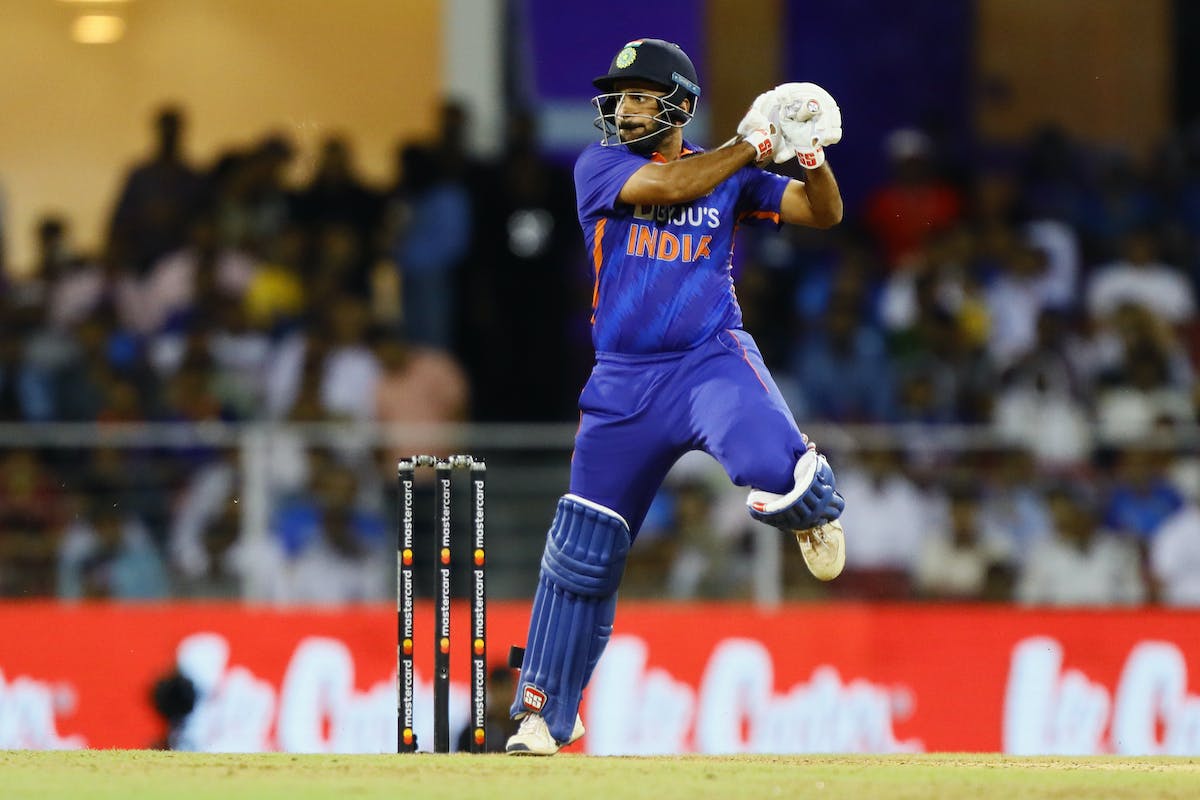 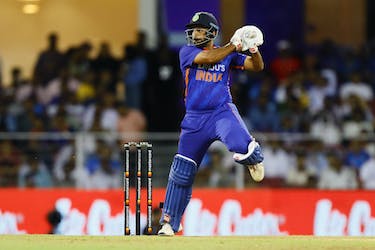 My aim is to produce match-winning performances: Shardul Thakur

India allrounder Shardul Thakur felt that playing international cricket after a gap of few months had affected their intensity in their first ODI against South Africa at Lucknow and was confident of doing well in the next two matches.

With the T20 World Cup squad led by Rohit Sharma already in Australia for the pre-tournament preparations, India retained majority of their squad from the ODI series against Zimbabwe in August led by Shikhar Dhawan for the South Africa ODIs.

In the first ODI at Lucknow, India's top-order batters including Dhawan, Shubman Gill, Ishan Kishan, Ruturaj Gaikwad struggled against while chasing 250 from 40 overs. After being reduced to 51/4, Shreyas Iyer (50), Sanju Samson (86 not out) and Thakur (33) brought them close before losing by nine runs.

Thakur felt that India has been consistent despite occasional losses.

"We lost the Lucknow game but it was very close. Lot of the boys are playing after a long gap. Ishan and me are playing after two and half months since the Zimbabwe series, Shubman (Gill) was playing red-ball in England. Shreyas (Iyer) probably scored runs since he played T20Is recently and Sanju (Samson) was playing for India A along with me," Thakur said in the press-match conference in Ranchi.

"Sometimes the runs don't come and the bowlers aren't in their rhythm. I feel we will do well in all three departments in the next two matches," he added.

India's recent bowling struggles at the death continued in the South Africa ODIs as David Miller and Heinrich Klassen scored 54 runs off the last five overs in the first match. Thakur defended the Indian bowlers as he felt South African bowlers had also conceded runs on pitches that were ideal for batting.

"If we talk about consistency, all the bowlers have taken a beating at some point. If you are criticizing our bowlers for their performances in the T20I series (conceding 200-plus in and second and third T20Is), then South African bowlers have gone for runs as well," the Mumbai allrounder said.

"When you talk about bowling performances, you have to look at the pitches. If in a one-day game, if there are 350 runs scored, then all bowlers will go runs. So far, all matches (in this series) have not been one-sided and India have fought well. We have lost games, but we have done well most of the times," he added.

India will not have key pacer Deepak Chahar, who had sidelined for the rest of the series due to back stiffness. Thakur said that the team is not worried by the absence of Chahar.

"I think the mood is brilliant. We have been playing together since few years, so we comfortable with each other. Injuries are part and parcel of the game and we shouldn't take them to heart. There is a lot more cricket to come," the 30-year old said.

When asked about missing out on a place in the T20 World Cup squad, Thakur said: "I'm disappointed for sure. As a player, you always dream of playing in the World Cup and winning it. This time, I didn't get selected, but there is a lot of cricket to played and there is  the ODI World Cup (in 2023) as well. My focus is to produce as many match-winning performances I can for the team."

India will face South Africa in the second ODI at the JSCA International Stadium in Ranchi on Sunday.