My game is inspired by Dhoni's approach to cricket: Thapa 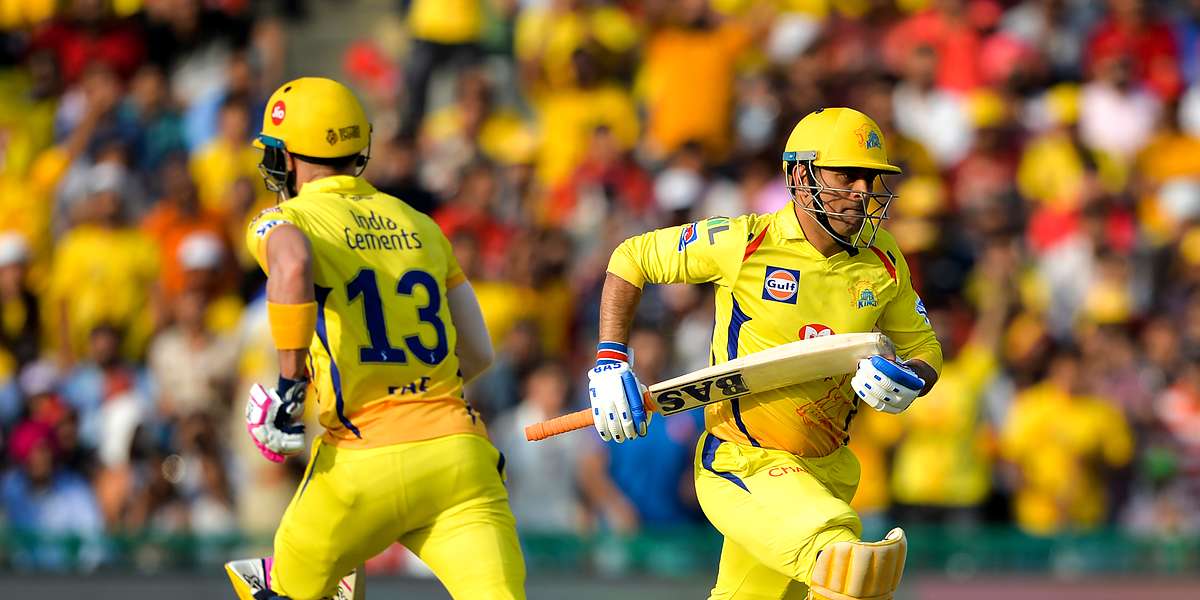 My game is inspired by Dhoni's approach to cricket: Thapa

Indian football team midfielder Anirudh Thapa says his game is inspired by cricket legend Mahendra Singh Dhoni's approach to his own sport. In an interview published on the AIFF website, the youngster revealed how he drew inspiration from the former two-time World Cup-winning captain, who recently retired from international cricket.

"I have always enjoyed watching Dhoni play because of the style he has. The aggression -- I really like that. It has influenced me in my game too, as football is a game where you need to be tough and aggressive," Thapa said.

"Watching him hit those powerful shots and big sixes -- it has had an effect on me and helped me during those 50-50 challenges fiercely and win them," he added.

Thapa mentioned that he is now looking forward to seeing Dhoni play in the Indian Premier League (IPL). "When I heard the news of his retirement, I was obviously very sad because I'm a big fan of him. Hopefully, I can watch him play in the IPL this time," he quipped.

The midfielder has made 55 appearances for ISL side Chennaiyin FC and was part of their title-winning side in the fourth edition of the competition. He talked about how Dhoni, who is also the co-owner of the team, motivated the players. "Dhoni is a very humble man, besides being a great person who is always motivating us and sharing his experiences.

"At team lunches, he would come up and talk to us. He has seen so much in life and all of us are aware of his background. So what he told us made a big difference.

"It was amazing to gain that experience and it was truly a fanboy moment for me," Thapa recalled.

He also shared how Dhoni's humility wowed him and a group of young players at Chennaiyin. "I remember that after one particular lunch everyone was leaving and some of the young players came up to him to speak to him and asked for his autograph.

"Other people were calling him but he insisted he will talk to us. He gave us his time and shared his experiences with us. That was the time I realized how humble he is. 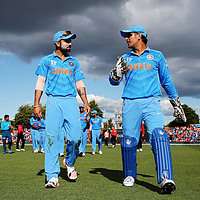