My target is to carry on playing until the 2023 World Cup: Wahab Riaz 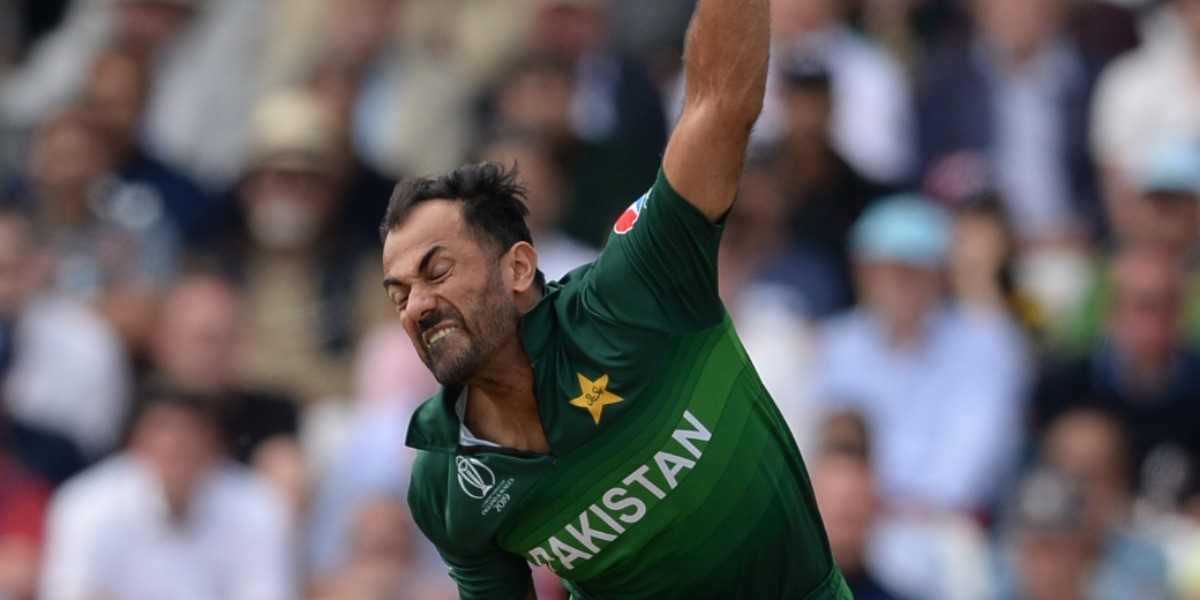 My target is to carry on playing until the 2023 World Cup: Wahab Riaz

Pakistan pacer Wahab Riaz has said that he still has 2-3 years of cricket still left in him and his target is to carry on playing until the 2023 50-over World Cup. Riaz, 36, has played 27 Tests, 91 ODIs and 26 T20Is for Pakistan but has found himself out of contention for a place in the national side of late and was also not part of the 2021 T20 World Cup squad.

"Everyone has to say goodbye to cricket one day. But my target is to carry on playing until the 2023 World Cup, that is if I remain full fit and my passion for the game remains strong as well. Obviously, if I am performing I will carry on," Wahab said in an interview.

"I think I still have two or three years of good cricket left in me," he said.

"I have been in and out of the national team for a while now but I am playing in domestic cricket and also in different leagues including the Pakistan Super League and I am performing well so that is keeping me going."

"My belief is simple age is not a matter as long as a player is fit and performing and enjoying his cricket. There are so many examples around these days.

"Fitness levels, diet and all these things have improved a lot in modern-day cricket so times have changed," Riaz, who was an expert on 'A Sports channel' for the World Cup added.

"I have nothing against young players, obviously you need them in the team. They bring energy and a future with them. But the thing is experience, especially as a fast bowler, is so very important especially in T20 cricket these days," he said.

Wahab said he was disappointed at missing the World Cup but he could understand the selectors' policy. "My job is to just focus on doing well as a player, that is all which is my control.