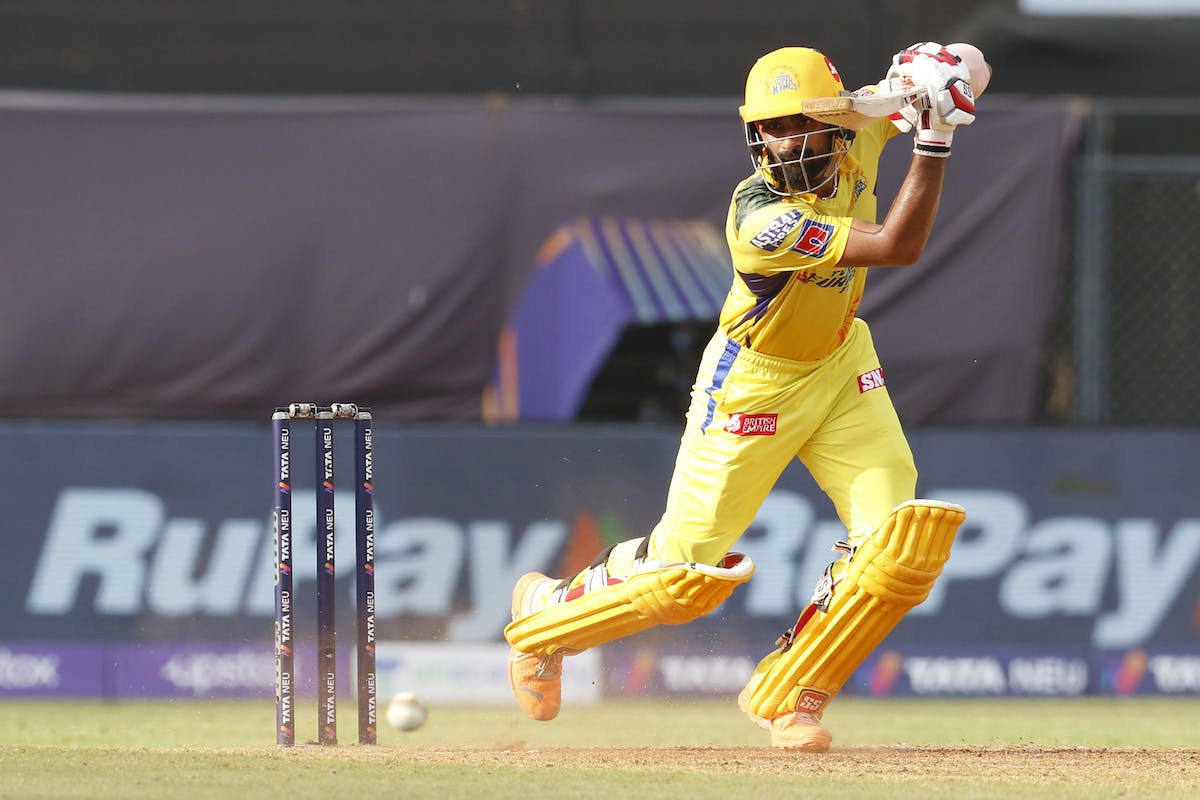 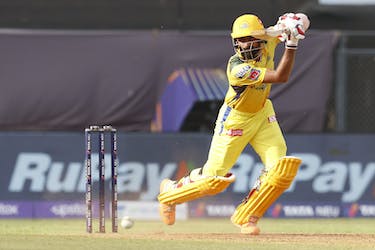 In a record-breaking innings, the TN batters went on to break multiple world records

N Jagadeesan and his opening partner B Sai Sudarsan wreaked havoc for Tamil Nadu in the Vijay Hazare Trophy fixture against Arunachal Pradesh at the M Chinnaswamy Stadium in Bangalore on Monday (November 21).

N Jagadeesan, who scored his fifth century in a row went on to score 277 off just 148 deliveries in an innings glittered with 25 fours and 15 sixes, which is now the highest ever List A score, surpassing Ali Brown's 268 for Surrey against Glamorgan at The Oval  in 2002 and Rohit Sharma's 264 against Sri Lanka in an ODI at the Eden Gardens in 2014. 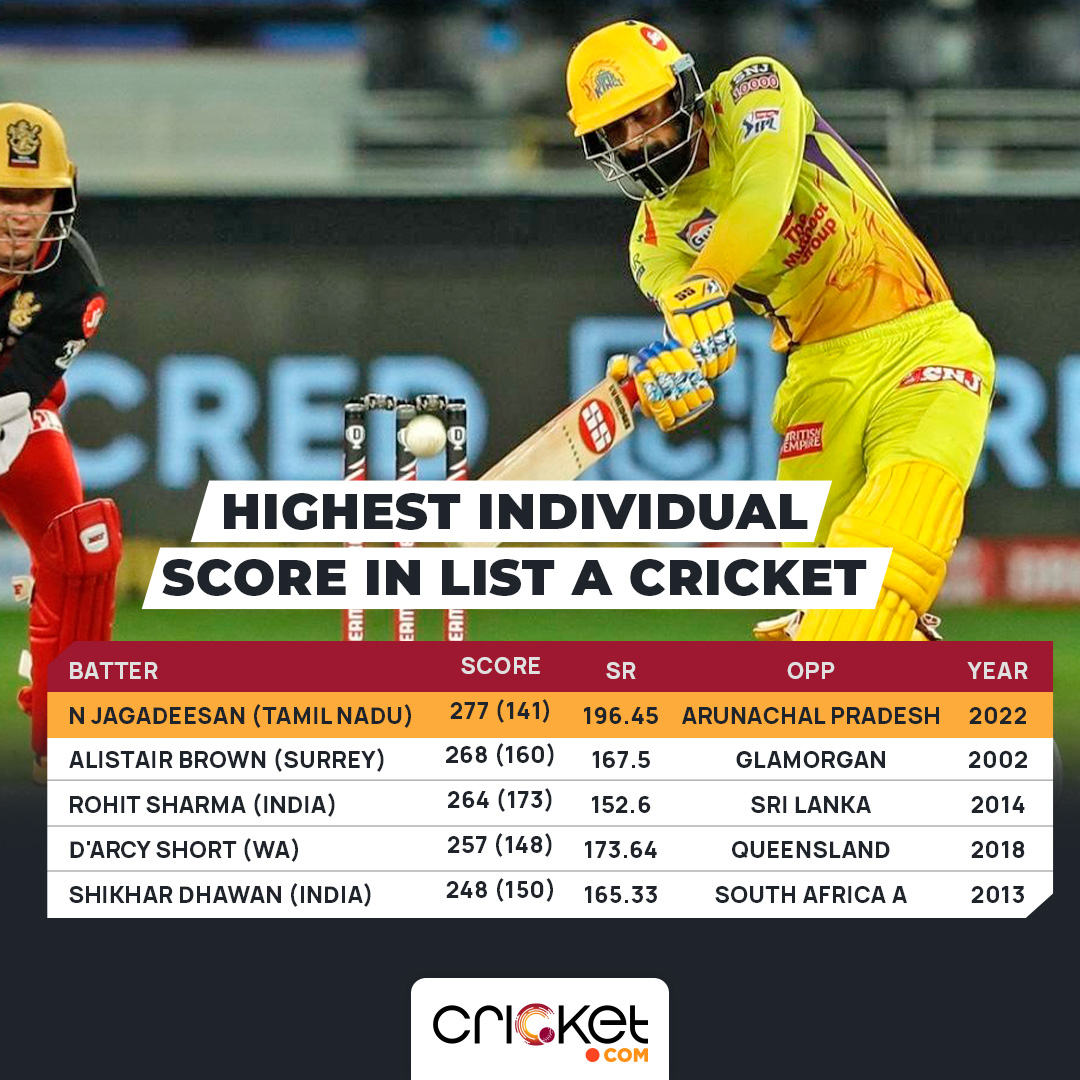 Jagadeeshan and Sai Sudarsan also became the first duo to put on 400-plus for any wicket, easily surpassing Chris Gayle and Marlon Samuels' record of 372 for the second wicket against Zimbabwe in the 2015 World Cup. The Tamil Nadu duo put up 416 for the first wicket in 38.3 overs. Sudarsan was the first to be dismissed for 154 off 102, scoring 19 fours and a couple of sixes. Jagadeesan followed him back to the hut three overs later.

In the end, it was Baba Indrajith (31* off 26) and his brother Baba Aparajith (31* off 32) who ensured that Tamil Nadu went past 500 - the first-ever team in the 50-over format to do so, surpassing England's 498 for 4 against the Netherlands earlier this year.

Jagadeesan and Sai Sudarsan are the leading run-getters in this edition of the Vijay Hazare Trophy so far. Whole Jagadeesan has 799 runs at 159.80 this season, Sai Sudarsan has accumulated 581 runs at 96.83. Jagadeesan needs just 28 more runs to go past Prithvi Shaw's tally of 827 runs that he achieved in the 2020-21 season to hold the record of the highest aggregate in a single season of the Vijay Hazare Trophy.

Five-time champions Tamil Nadu also broke the record for the highest List-A win by runs margin as Manimaran Sidharth's 5-12 demolished Andhra to 71 all out. The 435-run win erased the previous record held by Somerset when they beat Devon by 346 runs in 1990.

Tamil Nadu play their final group stage game against Kerala in Bangalore on Wednesday (November 23) and seem to be in pole position to make the knockout stages as well giving the TN batter plenty of time to attain this feat as well.

Tamil Nadu are currently top of the Elite Group C table with 18 points from five matches ahead of Andhra (14) and Haryana (14).