Nabi steps down as Afghanistan captain 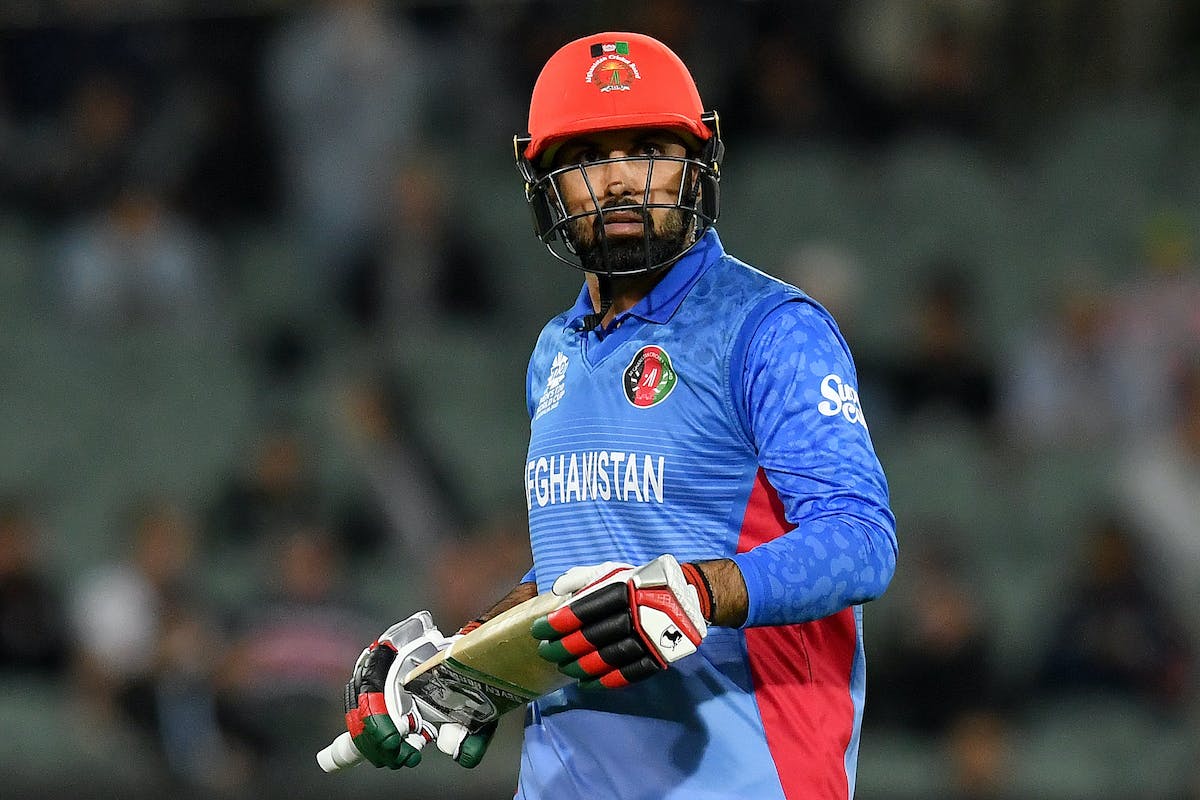 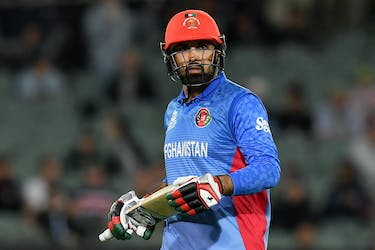 Nabi steps down as Afghanistan captain

Mohammad Nabi, on Friday, has stepped down as Afghanistan's T20I captain following their exit from the 2022 T20 World Cup. Nabi, 37, cited his differences with the team management and selectors as the reason for his decision.

Afghanistan started their World Cup campaign with a defeat against England and saw their next two Super 12 matches against New Zealand and Ireland abandoned due to rain. They finished the tournament at the bottom of Group 1 after losing to Sri Lanka and Australia. They came the closest to a win against the hosts at Adelaide when they fell short by four runs.

Nabi had taken over reins before the 2021 T20 World Cup in UAE after star legspinner Rashid Khan stepped down from captaincy due to the disagreements with the selection committee.

"Our T20 World Cup journey came to an end, with a result that not us nor our supporters were expecting. We are frustrated as you are with the outcome of the matches," Nabi said in a statement on Twitter.

"From the last one year, our team preparation was not to a level that a captain would want it or needed for a big tournament. Moreover, in some of the last tours the team management, selection committee and I were not on the same page which had implications on the team balance."

"Therefore, with due respect, effectively immediately I announce to STEP DOWN as a CAPTAIN & will continue to play for my country when the management & team need me."

"I thank every single one of you from the bottom of my heart who came to the grounds despite matches being affected by the rain and those who supporters us worldwide, your love truly means a lot to us. Long live Afghanistan."

Nabi's frustration was evident from his post-match presentation talk, where he felt that the 10-day gap between the matches against England and Sri Lanka had robbed the team off momentum.

"Tough when you play first game and then don't play for 10 days. We didn't get that momentum but improved every game from there," he said.

In lead up to the T20 World Cup, Afghanistan had toured Ireland, Bangladesh and Zimbabwe besides playing the 2022 Asia Cup. They won eight matches and lost seven in that period. Nabi had previously captained Afghanistan's T20I side for 12 months from 2013-14.

In total, Nabi has captained the side in 35 matches, won 16 and lost 18 matches.