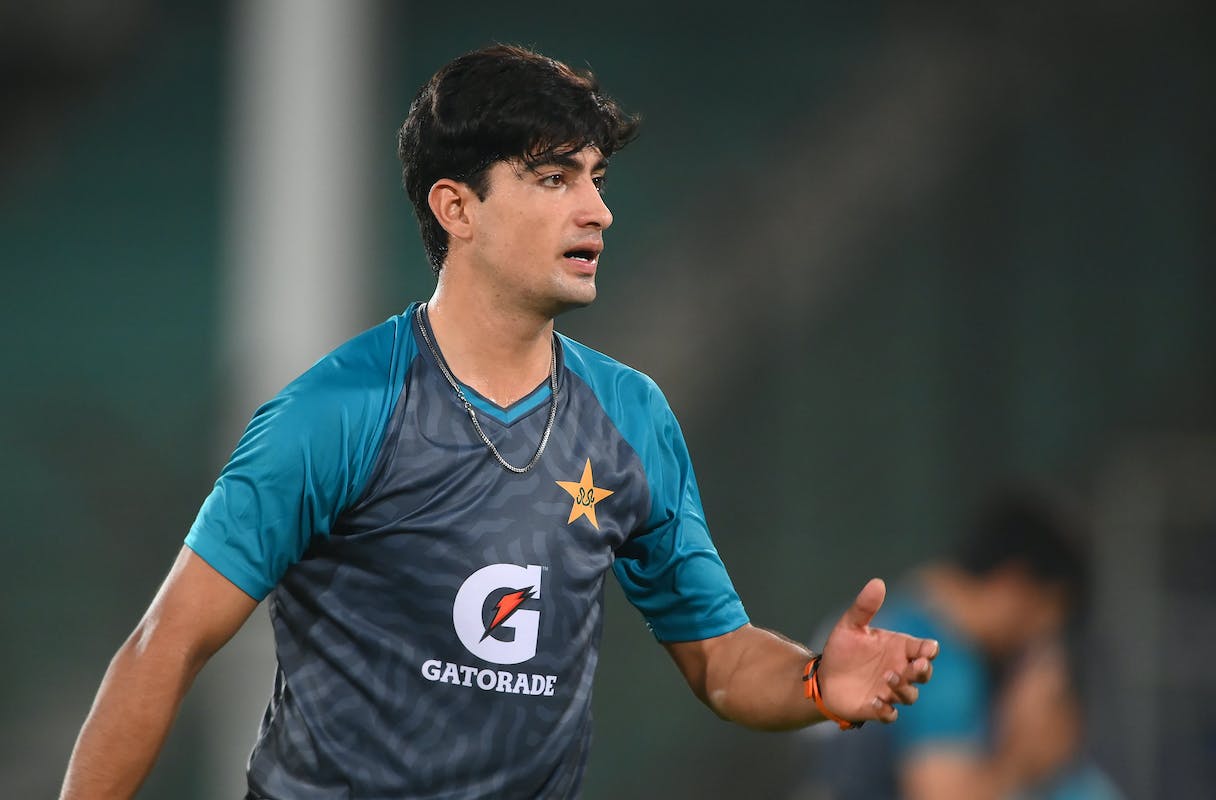 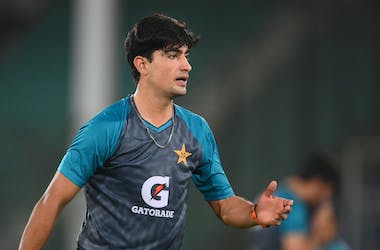 Young Pakistan fast bowler Naseem Shah has been ruled out of the remaining matches of the T20 International series against England after doctors confirmed that he has contracted pneumonia and will remain hospitalized.

The 19-year-old was set to to feature in the fifth T20I but the youngster had to be hospitalised late Tuesday night after he complained of chest pain, breathing difficulties and coughing.

The Pakistan Cricket Board said on Wednesday that Naseem's participation in a three-nation tournament in New Zealand which is followed by the World Cup will also be advised by the medical panel which will be monitoring his recovery.

Naseem played just the first match of the seven-match series against England in Karachi and was then rested for the next three matches.

"Naseem has been diagnosed as having pneumonia and the medical panel is now monitoring him. They will decide about his future participation in matches and accompanying the team to New Zealand," the PCB said.

Pakistan is already without their premier fast bowler Shaheen Shah Afridi, who has been out of action since mid-July due to a knee injury and is presently rehabilitating in the UK.

Both Shaheen and Naseem have been named in Pakistan's World Cup, while Naseem is due to go with the team to New Zealand as well.

Medical experts say recovery from pneumonia varies as a patient can be back to doing his normal work in a week or two or it could take him four to six weeks to make a complete recovery as the disease affects the lungs.