Naseem Shah out of Karachi Test due to shoulder niggle 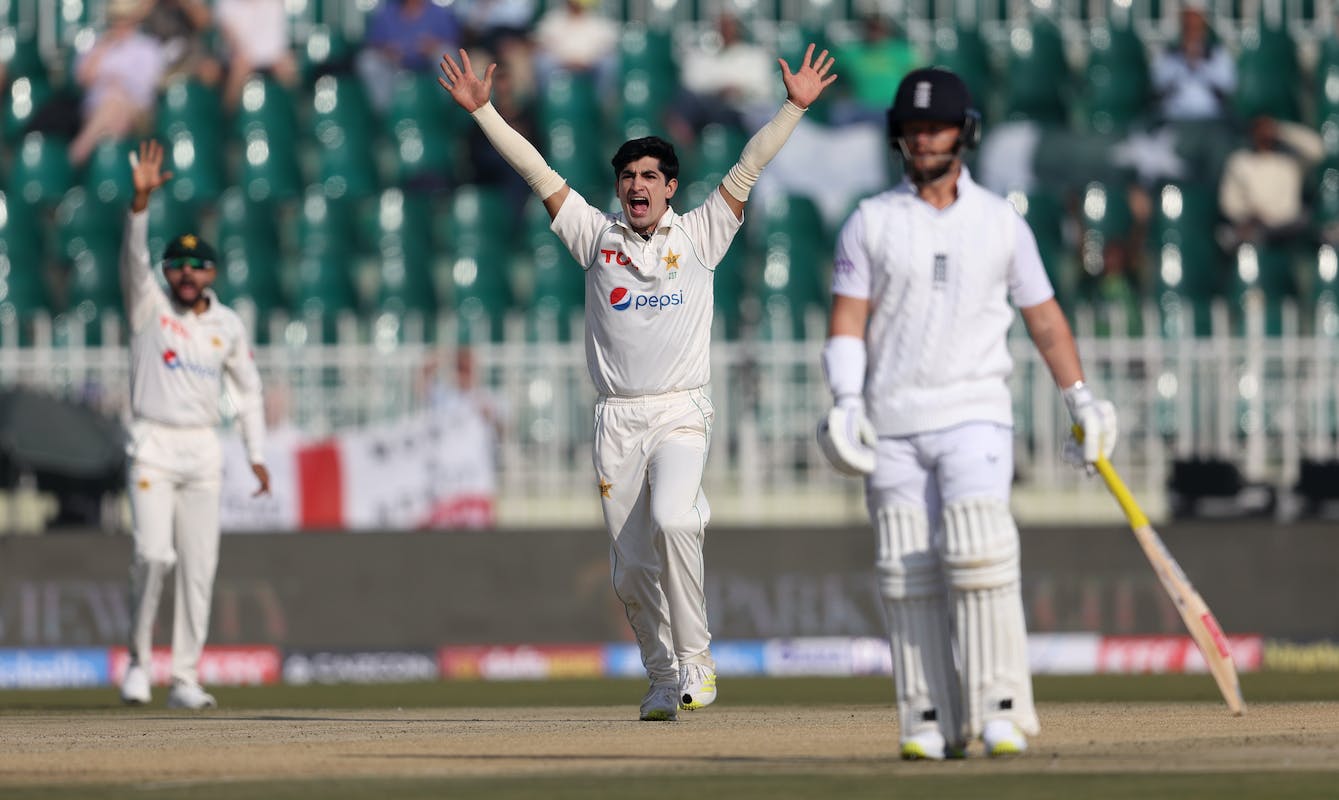 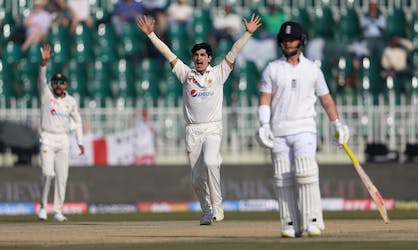 Naseem Shah out of Karachi Test due to shoulder niggle

Pakistan fast bowler Naseem Shah has been ruled out of the third Test against England at the National Stadium, Karachi due to a niggle in the bowling shoulder, the PCB has confirmed. No replacement has been sought by the team management at this stage.

The pacer will now travel to Lahore where he undergo further assessment at the National High Performance Centre (NPHC) before beginning his rehabilitation. Naseem bowled just under 34 overs in the first Test in Rawalpindi, finishing with figures of 6 for 206, conceding at an economy rate of more than six an over.

Both Pakistan and England will travel to Karachi on Wednesday (December 14). The third Test will commence from Saturday (December 17).

Pakistan started the series off without their premier fast bowler Shaheen Afridi who continues to recover from a knee injury, while Haris Rauf who made his debut in Rawalpindi too has been ruled out with a thigh injury.

England have already taken an unassailable 2-0 lead in the three-match series. The visitors claimed a 74-run victory on a dead pitch in Rawalpindi and followed that up with yet another spectacular 26-run win in Multan. Ben Stokes therefore became only the third England captain after Ted Dexter and Nasser Hussain to win a Test series in Pakistan.

There does not seem to any fresh injury concerns for England as of now. Liam Livingstone, who received his maiden Test cap in Rawalpindi, made way for Mark Wood in Multan due to an injury. It remains to be seen if England do make any changes for the final Test.

They still have Keaton Jennings, Ben Foakes, Jamie Overton and Rehan Ahmed, who are yet to game in this tour.