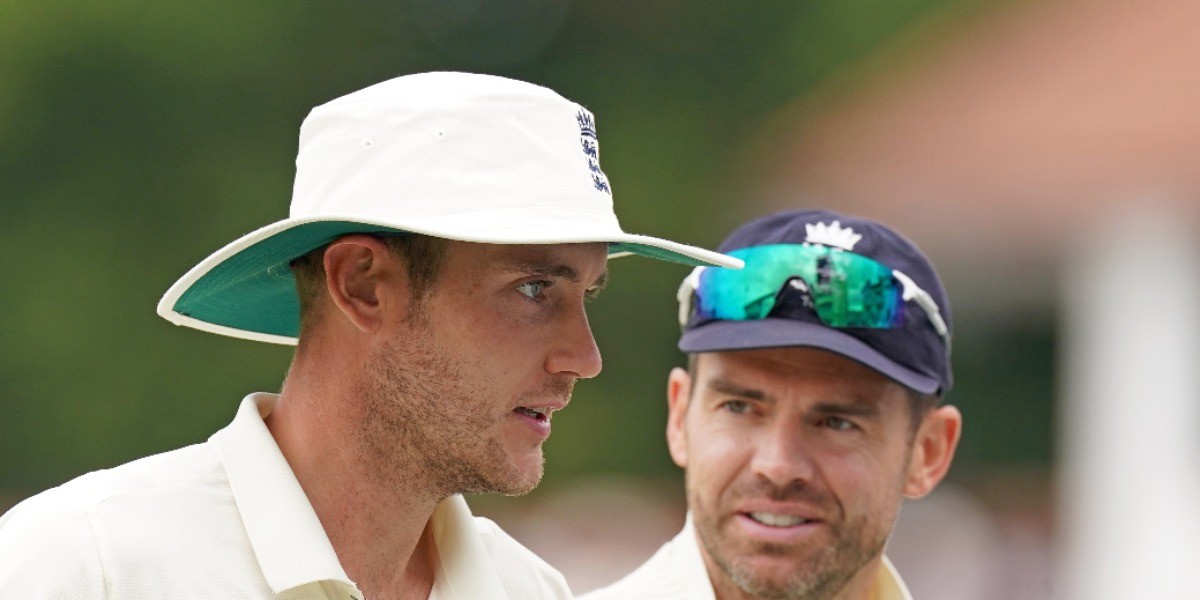 'With their ageing bodies, can you get them both in?' the former England captain wonders

Former England captain Nasser Hussain picks James Anderson to start ahead of Stuart Broad for the second Ashes Test, starting December 16 at the Adelaide Oval. With many bowlers getting some overs under their belt at The Gabba, Hussain said it would be best if either one of Anderson or Stuart Broad come into the XI for the second Test with the former being Hussain's pick.

"People will say bring Stuart Broad and James Anderson back in but the bowlers that have been bowling in this Test have now got overs in their legs, so they are the best ones physically to go and play the next one," Hussain wrote in his column for Sky Sports.

"Broad and Anderson haven't bowled in anger in a match for months now and with their ageing bodies, can you get them both in? I'd definitely go with Anderson for the swing," he added.

Hussain also stressed on the fact that it was important that England believe they can bounce back in the series after a drubbing at the Gabba.

"How England are psychologically is key now. Some fans will be thinking 'here we go again, we are going to lose 5-0'. We have lost 10 of our last 11 games in Australia with the other one being a draw. But we cannot have England thinking here we go again," said Hussain.

Australia defeated England in the first Test in just four days despite a mammoth stand between Joe Root and Dawid Malan in the second innings. Needing just 20 to win, Australia wrapped things up in 5.1 to go 1-0 up in the five-match series.