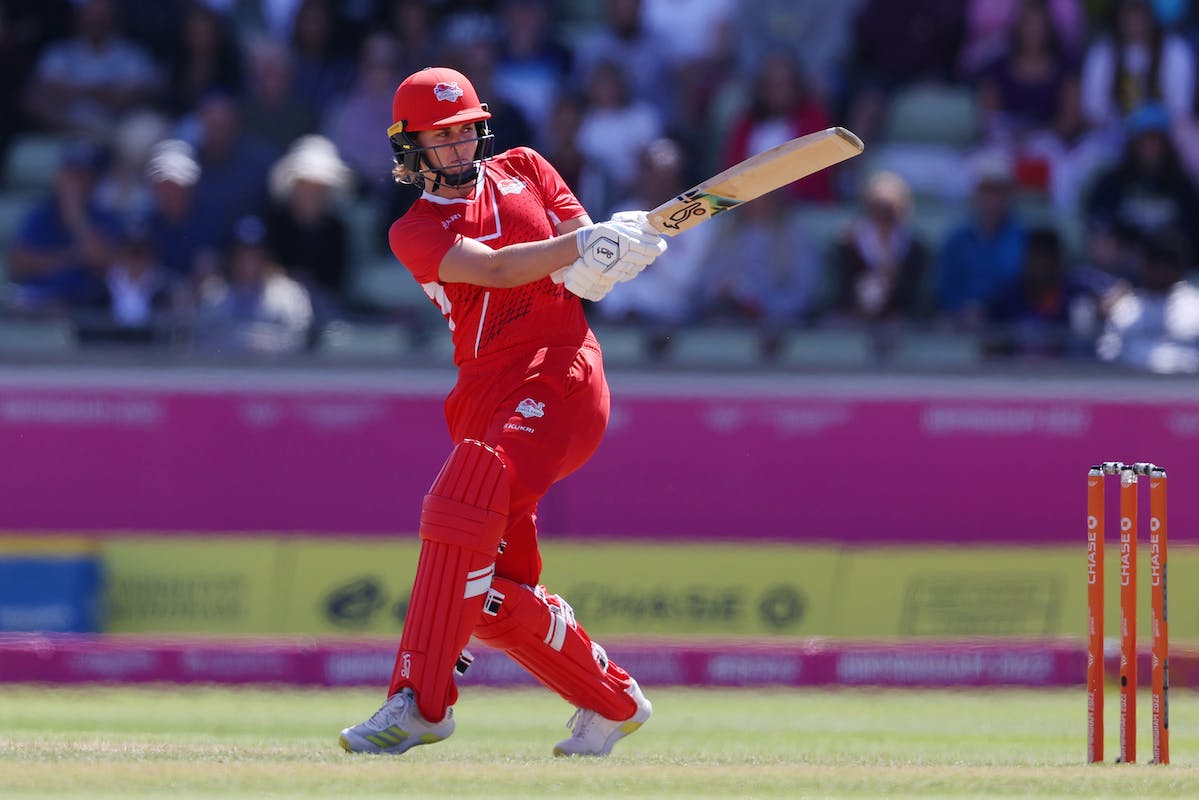 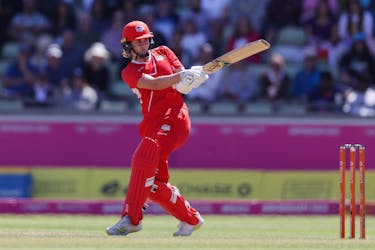 England allrounder Nat Sciver has decided to withdraw from the white-ball series against India starting from Saturday to focus on her mental health and wellbeing.

Sciver led England to the Commonwealth Games 2022 semifinal in the absence of injured regular captain Heather Knight and featured for Trent Rockets in The Hundred. Keeper-batter Amy Jones will captain England Women in Sciver’s absence as ECB said it will announce her replacement soon.

"We fully support Nat and her decision to step away from this series. Cricket is important, but it is wholly insignificant in the context of an individual’s health and happiness. The welfare of our players and staff is always our number one priority and we will support Nat throughout this period."

India and England will face off against each other in three T20Is and three ODIs. The T20Is will be played at Chester-le-Street, Derby and Bristol on September 10, 13 and 15.