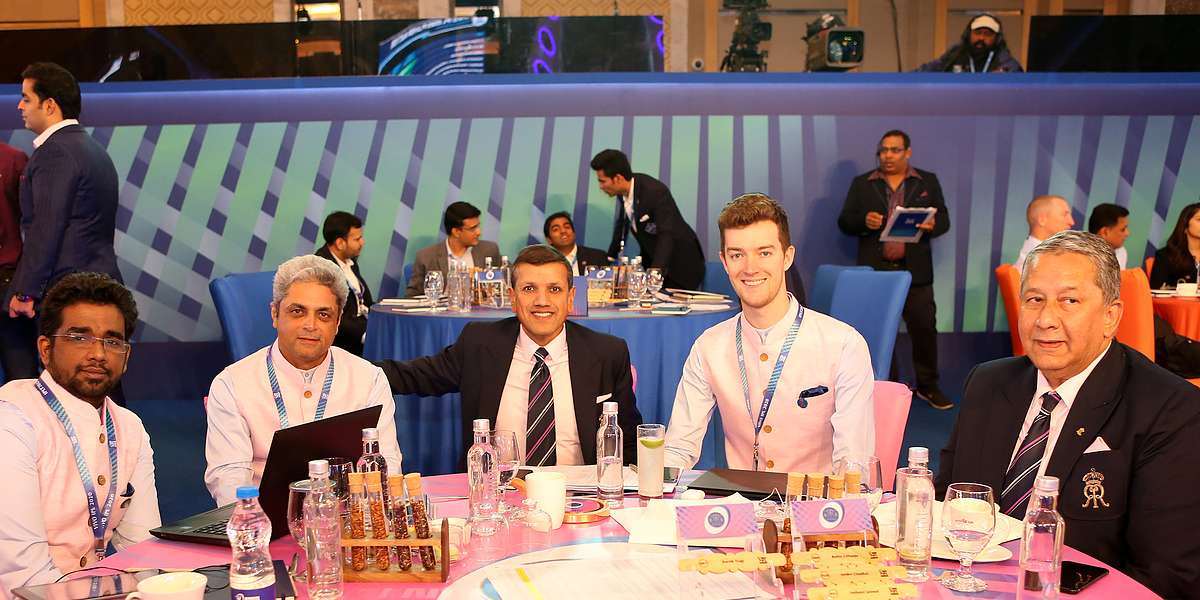 Upon arrival, the players will be tested on day 1, 3 and 6 and if the results are negative, they can enter the tournament's bio-bubble

Rajasthan Royals feel the positives of their star players, including Ben Stokes and Steve Smith, missing out on their IPL opener outweigh the negatives as the preceding England-Australia series will make them "fully ready" for the league beginning in the UAE on September 19.

While England players have already started playing international cricket, the series comprising three T20Is and as many ODIs will be the first one for Australia amid the COVID-19 pandemic.

The series will benefit Smith, who will lead the Royals in the IPL. The English players in the Royals camp, Jofra Archer, Jos Buttler and Stokes have already gained match practice though only in the five-day format.

The series in England ends on September 16 and a mandatory six-day quarantine in the UAE means the players from both countries will most likely miss the opening match of their respective teams.

However, the Royals believe it is essential to follow the BCCI's Standard Operating Procedure (SOP).

"English and Australian players will be competing against each other in a high quality series right before the IPL which has many positives because it'll enable them to be at full match fitness.

"They'll be competing at the highest level before the IPL where they'll be playing against the best players day in day out. They may miss the first match due to the protocols put in place by the BCCI but we believe the protocols are necessary to keep everyone safe," Jake Lush McCrum, Rajasthan Royals COO, told PTI.

Upon arrival, the players will be tested on day 1, 3 and 6 and if the results are negative, they can enter the tournament's bio-bubble.

Asked about plans in place if a player or member of support staff tests positive during the league, McCrum said, "Suspected or positive cases will immediately be isolated from the team and the case will be managed by team doctor in accordance with IPL medical team. Contract tracing will begin immediately.

"BCCI are putting together a list of accredited hospitals that will be fully equipped to handle all such cases. All cases will however be treated as per set guidelines and protocols of the UAE government."

He also said the Royals have up a COVID-19 task force, that will act as a response team for all queries and for any action to be taken during the tournament.

"This team is being led by Anuja Dalvi, the Indian female physio who has international experience in cricket and other sports, supported by team physiotherapist John Gloster and team doctor, Rob Young," said McCrum.

Finding sponsors in the current situation could be a challenge for teams though the IPL is primed for a record viewership. However, it is not a major concern for the Royals.

"We've got fantastic sponsors continuing from last season and have secured some high-quality new partners too.

"We want to maximise our partners' return on investment, while certain partnerships, such as with Niine, enable us to have a hugely positive social impact too," added McCrum. 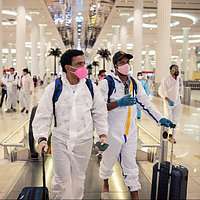 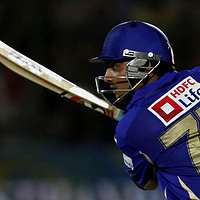 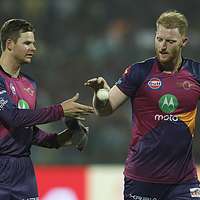 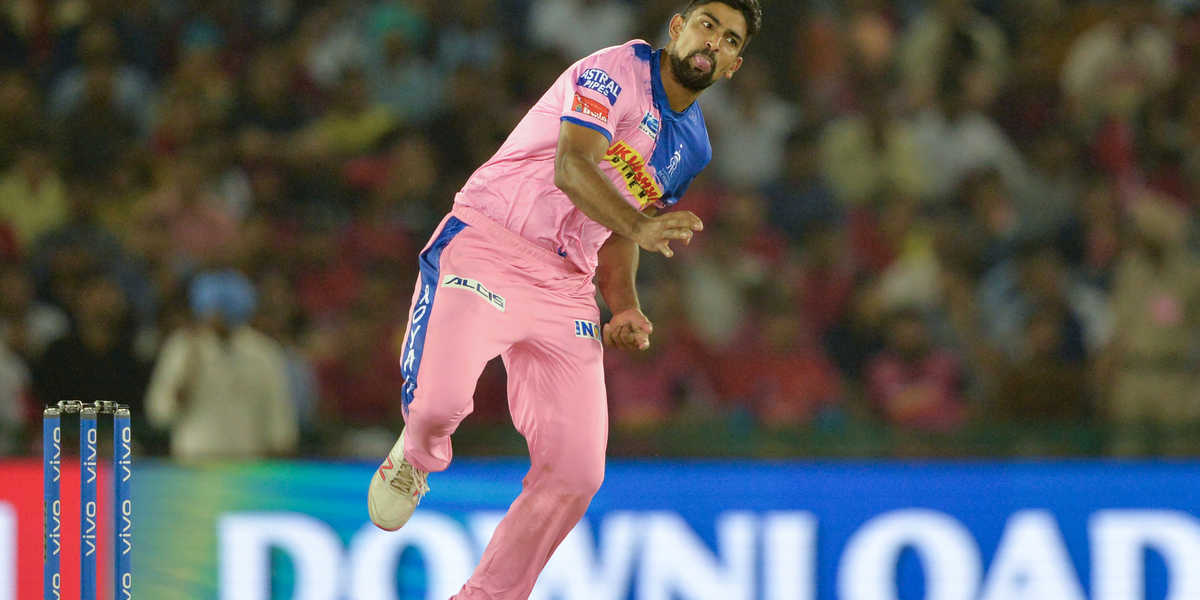