Need to back their ability and give them confidence: Jayawardene on Rohit, Kishan 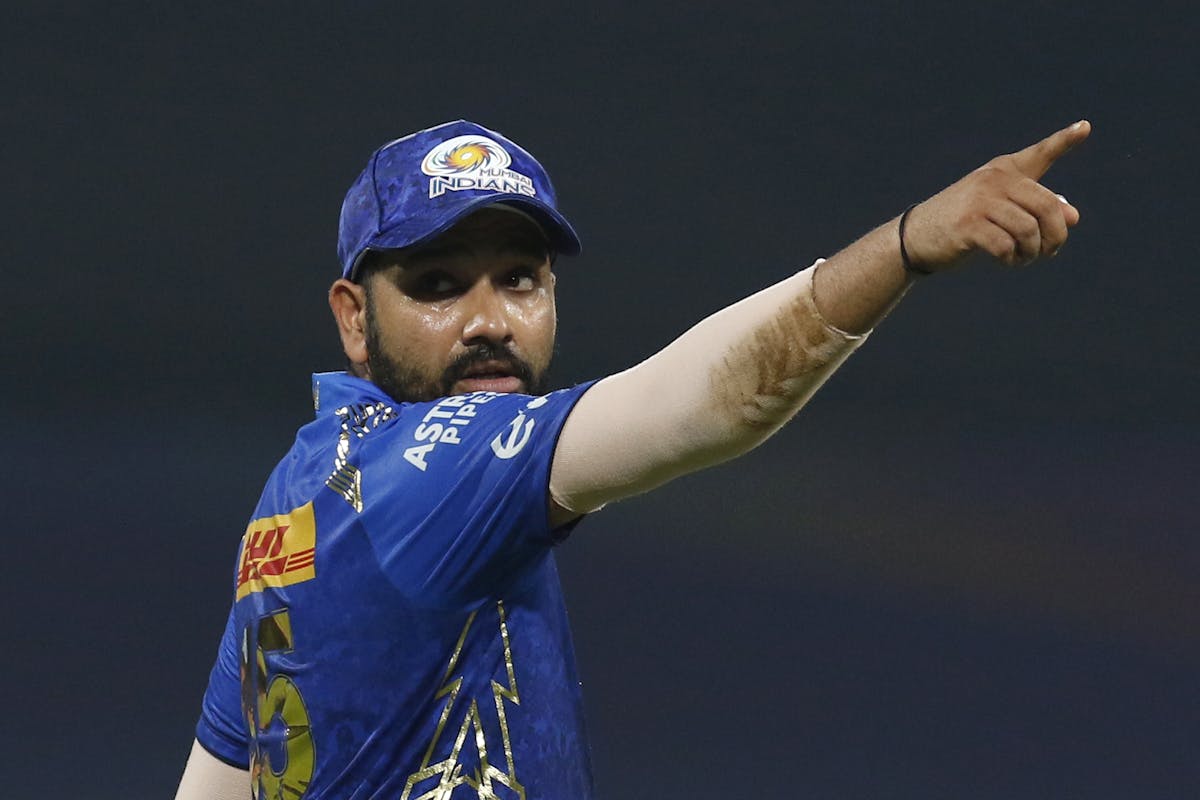 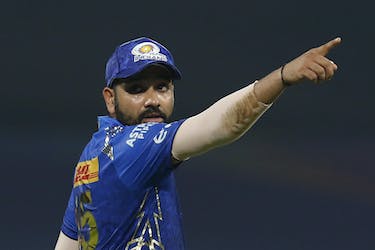 Need to back their ability and give them confidence: Jayawardene on Rohit, Kishan

Mumbai Indians (MI) registered an unwanted record of being the first team to lose seven consecutive matches in an Indian Premier League (IPL) season, going down by three wickets in a thrilling contest against Chennai Super Kings CSK) at the DY Patil Stadium on Thursday (April 21).

There have been questions over the form of MI openers Rohit Sharma and Ishan Kishan, but head coach Mahela Jayawardene doesn't feel the need to panic saying that their abilities need to be backed and should be given confidence.

"It's been a bit up and down, to be honest. Ishan batted really well in the first couple of games. And then a bit of a slide. Ro has been hitting the ball really well, he gets good starts. 15-20 runs, he looks good, and then he has not been able to convert," Jayawardene told the press after MI's defeat to CSK.

"When that happens, when you get out early, you feel nothing is going your way. I have been a batter and that's part and parcel of the game. You know I will be concerned when they are not hitting the ball well or if they don't have the confidence but both of them have been batting well out there and in the nets.

"You need to back the ability and give them confidence. These are guys who have played a lot of IPL games, and understand what needs to be done. It will turn around. Get in every day, go through the processes and work hard."

Rohit, who was dismissed for a two-ball duck against CSK has managed just 114 runs from seven innings so far. Kishan, on the other hand, scored a couple of fifties i nthe first two matches, but since then has registered scores of 14, 26, 3, 13 and most recently, a golden duck against CSK.

With MI more or less out of contention for a place in the top four, they take on Lucknow Super Giants (LSG) in their next encounter on Sunday (April 24).