Need to play on good batting wickets to become a world-class side: Litton 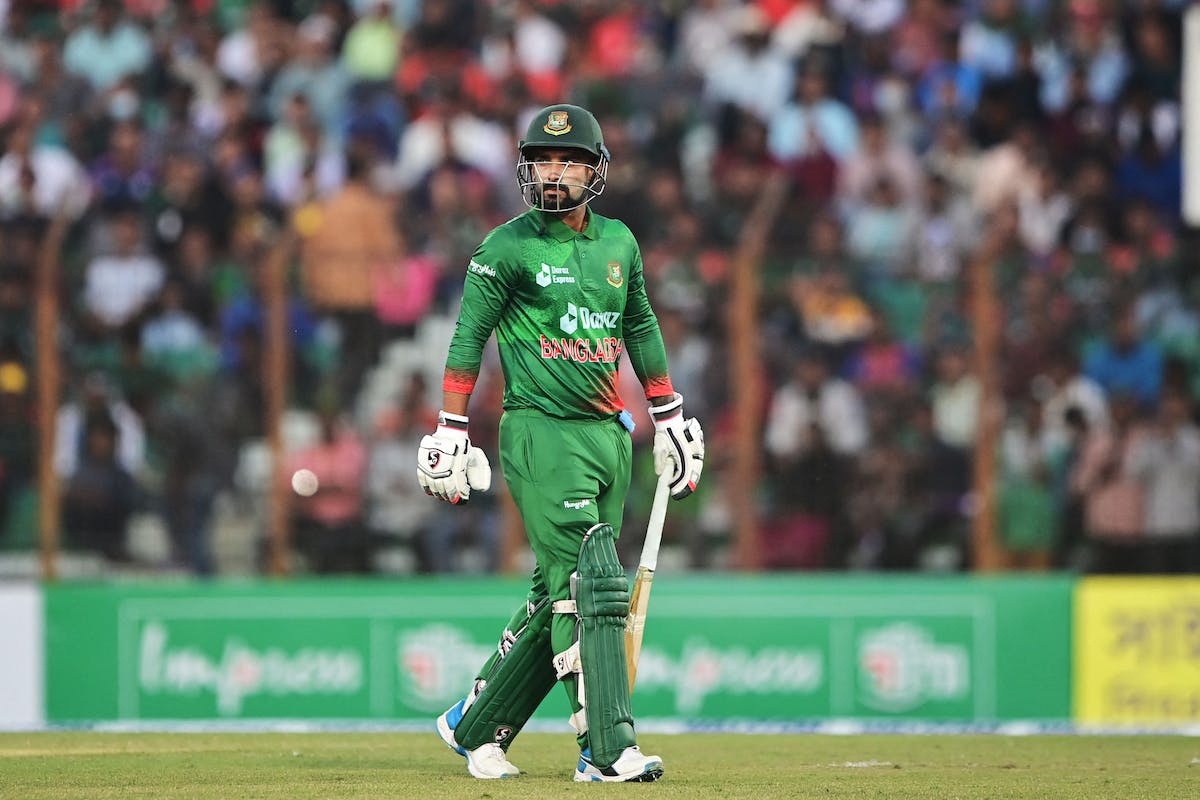 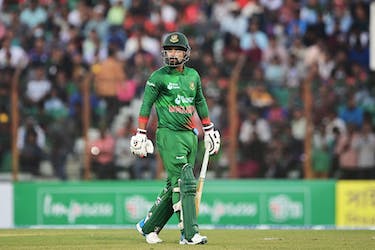 Need to play on good batting wickets to become a world-class side: Litton

Bangladesh have mostly played on rank turners and bouncy pitches at home off late. They have beaten Australia and New Zealand on such pitches. Recently, they got the better of India by winning the two matches at the Shere Bangla Stadium in Dhaka where batting was difficult.

In the third ODI in Chattogram on Saturday, they were second best by a long distance as Ishan Kishan (210) and Virat Kohli (113) plundered runs to take India to 409/8 in 50 overs.

Chasing a massive total, the hosts were bundled out for 182, as India registered their third biggest win in ODIs by a margin of 227 runs.

Bangladesh's stand-in captain Litton Das took the opportunity to stress on the need for his team to play more on batting-friendly conditions to improve their performances.

"There were two matches in Mirpur but the batting was not that easy there. Today's wicket was batting friendly but we did not bat well here. There was pressure of run rate and that is the reason we had to accelerate a lot. Certainly playing in good conditions, you will be failing a lot against big teams but there are a lot of things to take from it. You can understand how you will be developing in certain areas," he said in the post-match press conference.

"We have to work in this area (bowling on good wicket). We are not a world-class side yet and working regularly on these areas will help us develop," he added.

Litton felt that his team went in to the chase with an aggressive mindset which backfired.

"Today we were chasing a huge total and if we had played dot balls, we could have scored 300 to 320 runs. All we wanted was that whoever goes in will have the intent to win the game. If we are in a similar situation (again), we will be playing the same attacking brand of cricket. After 400 runs were scored, we only said that we need to play attacking cricket. We also wanted to keep wickets in hand along with playing attacking cricket. But when you are attacking you will lose wickets at some point," he said.

With regular ODI captain Tamim Iqbal injured before the series, Litton was entrusted with captaincy for an entire series for the first time. It was a fruitful one as Bangladesh registered their second home ODI series against India. When asked if he would like to lead the side in future, Litton said he would be glad to.

"I am very happy. Everyone helped me and I never felt any kind of pressure. Certainly, if BCB give me the responsibility and I am happy to lead the side and thankful to BCB for giving me the chance," he said.

Bangladesh will next face India in two Tests starting at Chattogram on December 14.