First-time winners will be crowned at Lord's on Sunday as New Zealand take on England in the 2019 World Cup final.

New Zealand all-rounder James Neesham has urged the heartbroken Indian fans to resell their World Cup finals ticket on the ICC’s official platform. Hopeful Indian fans had booked the tickets to Sunday’s World Cup final in a bid to witness Virat Kohli and his men lift the trophy. However, after India were knocked out of the tournament in the semifinals, the fans face a choice between watching the final between hosts England and New Zealand or skipping the match and selling their tickets.

In a heartfelt request, Neesham requested the Indian supporters to spare a thought for fans of England and New Zealand. “Dear Indian cricket fans. If you don’t want to come to the final anymore then please be kind and resell your tickets via the official platform. I know it’s tempting to try to make a large profit but please give all genuine cricket fans a chance to go, not just the wealthy,” Neesham wrote on his Twitter handle.

Recently, the International Cricket Council came out with a ‘return policy’ wherein fans can get a full refund if they return their tickets. 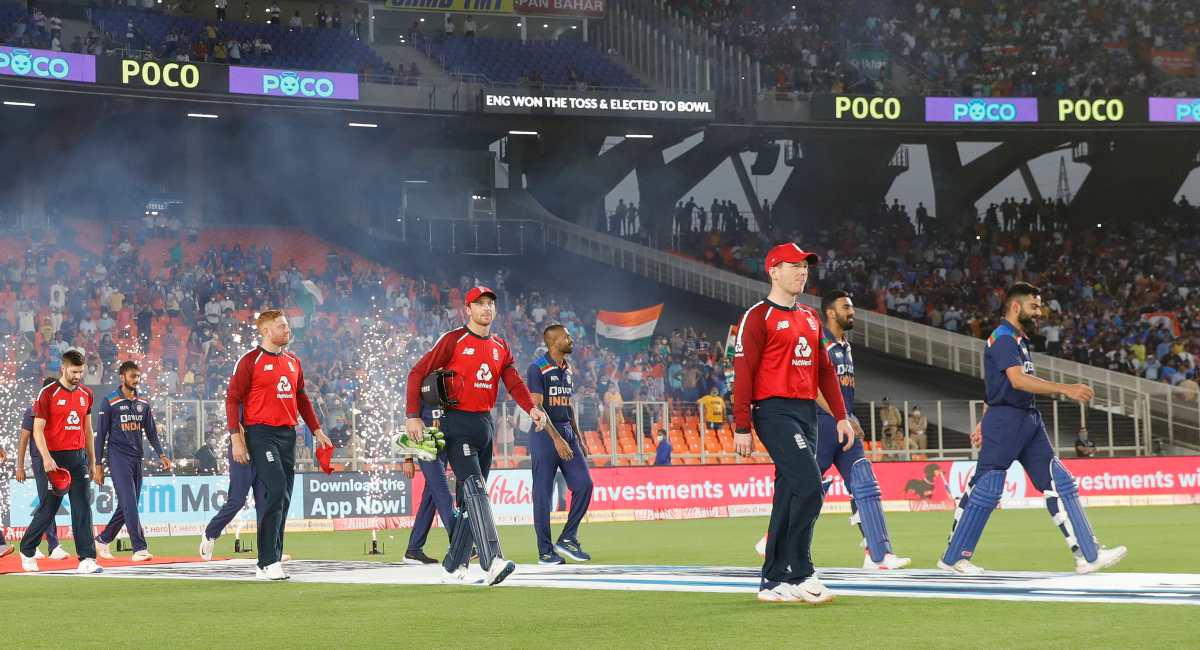 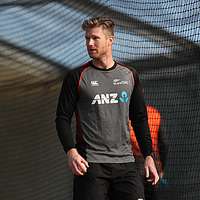 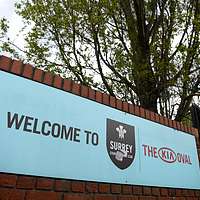 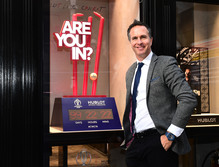