Neesham's five-for setup an easy win for the Kiwis 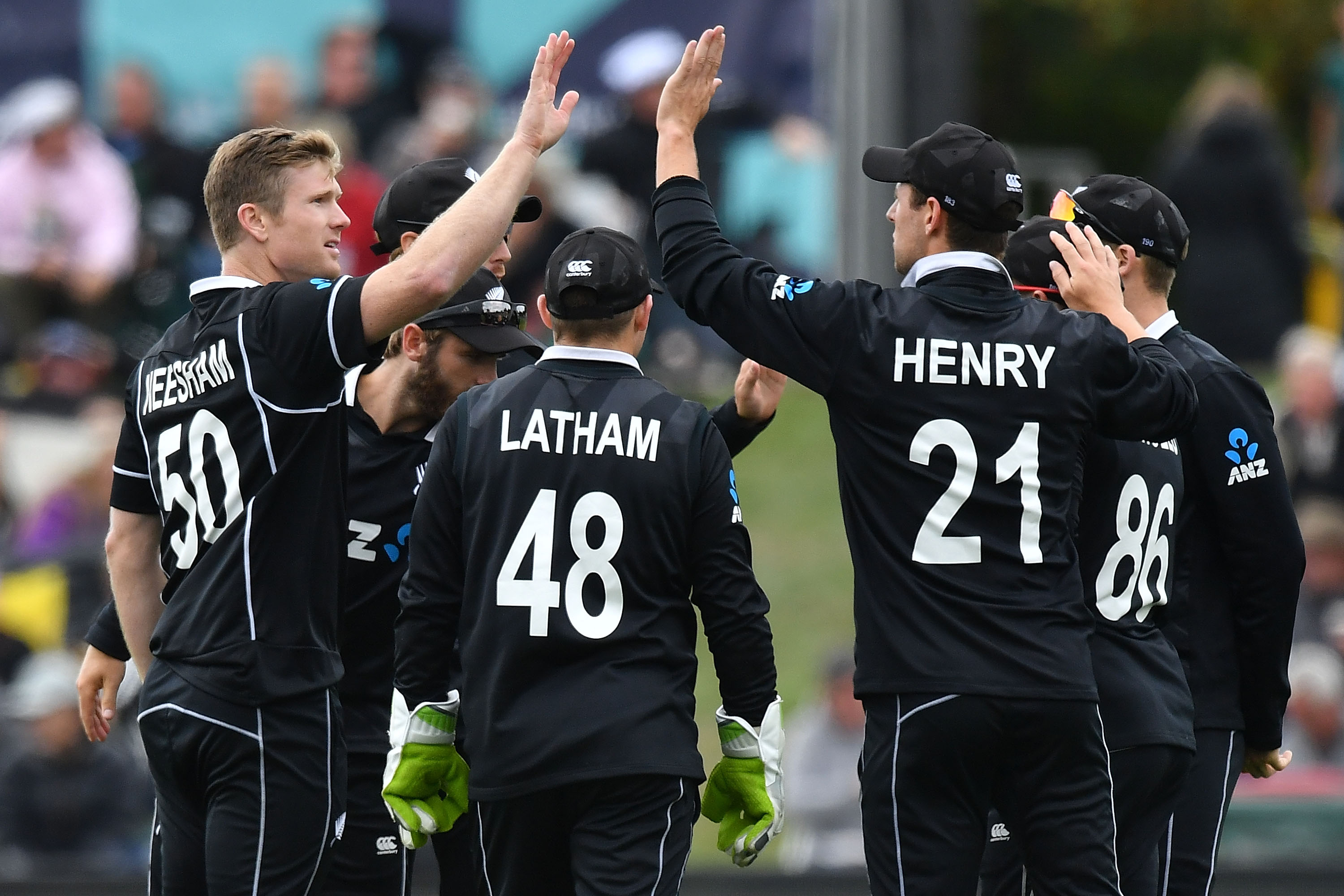 Neesham's five-for setup an easy win for the Kiwis

The crowd was waiting in anticipation for the match to unfold, the first to be played at Taunton after a gap of 20 years. Kane Williamson called it right at the toss and opted to chase.

Afghan opener, Hazratullah Zazai gave a warm welcome to Trent Boult by scoring three boundaries in the very first over. His opening partner, Noor Ali had a nervy start which was quite evident. He was playing his first game of CWC 19 replacing Asghar Afghan.

Hazratullah decided to take the attack to the opposition and tried to muscle every ball out of the park. He was playing all the shots with his weight planted on the back-foot. Meanwhile, Noor Ali settled by now started opening his shoulders. He along with Zazai stitched a 61-run partnership for the first wicket.

The new ball pair of Boult and Matt Henry were clueless. It took 10 overs for the Kiwis to find a strategy for Hazratullah. James Neesham, the third pacer provided them with the first breakthrough.

Neesham bowled one full ball outside the off stump to Zazai. With his weight already on the back foot, Zazai failed to make a proper connection, eventually slicing the ball to sweeper cover for 34. Lockie Ferguson removed Noor Ali in the very next over.

A famous saying by every Cricket pundit, ‘you have to win at least two sessions to win a day in a test match’. ODI is no mystery which is divided into three phases. Afghanistan after putting into bat dominated the first phase, (over 1-10) but faltered badly in the next two phases.

Within a blink of an eye, Afghanistan was 70/4. The matter became worse when there were a couple of rain interruptions.

Neesham proved to be unplayable, he ran in over after over and planted the ball outside the off stump channel. The tentative Afghans kept on nicking and handed him a five-for.
He was equally supported by Lockie Ferguson who scalped a four-for with some hostile fast bowling. He ran in and banged in short to unsettle the Afghans.

Hashmatullah Shahidi was the lone warrior in the middle. He played a gritty knock of 59 and was the main catalyst to take Afghanistan past 150, 172 to be exact. His innings was divided into two phases; the first phase where he was playing for survival and in the next phase when he was running out of partners, cashed in and added crucial 42 runs with the tail-enders.

As skipper Gulbadin Naib iterated in the post-match press conference after their loss to Australia, “ If we would have played the entire 50 overs, add another 60-70 runs to our total”. In both the games batting first; vs AUS and in today’s match, they were bowled out inside 50 overs which sums up their batting performance.

Before the tournament started, cricket monks predicted Afghanistan to be the most deadly side with a heavy spin attack. With Mujeeb not playing and Rashid Khan out of the game due to the concussion, Afghanistan was already out of the game.

There is a famous saying, ” Cricket is a game of uncertainty”. Aftab Alam removed the Kiwi opener, Martin Guptill on the very first ball of the second innings. His new ball partner Hamid Hassan found some movement and made life difficult for the batsmen.

Colin Munro didn’t last long after he was frustrated which made him play a rash shot. The scorecard read 41/2 in the 8th over making it a tricky chase. From there on New Zealand batsmen had to play sensibly.

Then came Ross Taylor, a perfect man for the situation. Since the 2015 World Cup, Taylor has the second-best batting average (81.1) after Virat Kohli. Kane Willamson and Ross Taylor started milking ones and twos at ease to keep the scoreboard ticking.

By the end of the 10th over, the fast bowlers started to falter as early found purchase was over. Without Rashid Khan who has been phenomenal in the middle overs, the attack looked toothless.

Rahmat Shah, a part-time leg spinner had to fulfill Rashid’s quota. Although he was getting turn from the surface, Afghanistan didn’t have enough runs to set an attacking field. Hence when Taylor was beaten convincingly, his nick went pass the wicket-keeper to the boundary.

With not many spin options, Naib had to continue with his pacers in the middle overs. Meanwhile, Taylor and Willamson slowly and steadily added 89 runs for the 3rd wicket. Taylor missed his half-century by 2 runs after missing a straight one from Aftab Alam.

Williamson added final touches in the chase with some classical strokes. In the end, he was unbeaten on 78 and New Zealand eased to victory with 17.5 overs to spare. 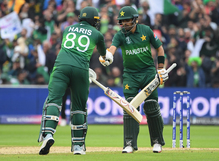