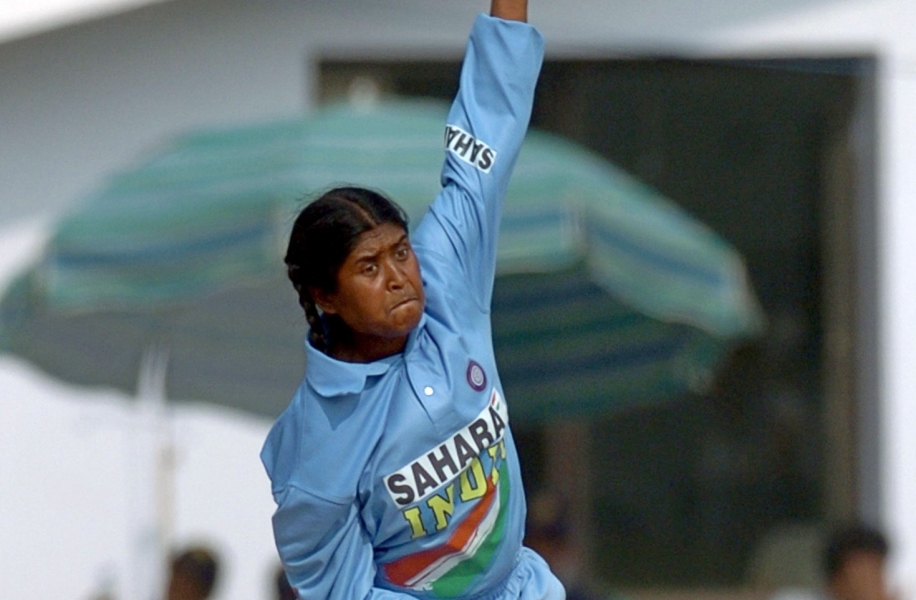 David has represented India Women in 10 Tests and 97 ODIs

Neetu David, one of India's finest woman cricketers in the late '90s and early 2000s, has been appointed chairman of the women's selection committee replacing Hemalata Kala, the BCCI announced.

The other members of the panel are Mithu Mukherjee, Renu Margrate, Arati Vaidya and V Kalpana -- all former India players.

The four-year term of the previous panel, led by Kala, ended in March 2020. It had Sudha Shah, Anjali Pendharkar, Shashi Gupta and Lopamudra Banerjee as other members.

Their last assignment was selecting the team for the women's World T20 in Australia, where India ended runners-up.

"On account of seniority, Neetu David, the former left-arm spinner, will head the five-member committee," BCCI secretary Jay Shah said in a statement.

She holds the world record for best bowling figures in an innings in a Test -- 8/53 against England in Jamshedpur in 1995.

"She is also the second-highest wicket-taker for India in WODIs with 141 scalps and was also the first from India to take 100 WODI wickets," Shah observed.

The BCCI didn't name a new selection panel, inviting criticism from many quarters, but the rationale behind the delay was absence of any cricketing activity due to the COVID-19-forced lockdown.

India's women's cricket will get back to action with a three-team Women's Challenger Series in the UAE and for that, the BCCI was required to form a new women's selection panel.

There were a lot of applications but the former left-arm spinner David, who was India's highest wicket-taker in WODIS before Jhulan Goswami surpassed her, was the top contender. She took 141 wickets in 97 games.

David played 10 Tests in which she had taken 41 wickets. She retired from international cricket in 2008.

"Neetu is a big name in Indian women's cricket and has the stature. I don't think anyone can question Neetu's credentials to become head of selection panel," a senior BCCI source had told PTI on the condition of anonymity.

From among those who have applied for posts in the selection panel, former Maharashtra left-handed batswoman Arati Vaidya, who played 3 Tests and 6 ODIs between mid to late '90s, was a contender from the west zone.

From the east zone, Mithu Mukherjee's name had been doing the rounds. She was part of the previous panel and didn't complete her full term. She still has at least two years left in her tenure.

"It' true that Mithu has been sounded out but it's not known whether she would finally get the assignment. There aren't too many names from the east zone," the source had said.

A strong candidate from the central zone was Renu Margrate, a medium pacer, who played for India in five Tests and 23 ODIs in the late '90s. The 45 year-old Margaret represented Indian Railways in the national tournaments.

The fifth candidate in the panel is 59-year-old Venkatacher Kalpana, who played three Test and 8 ODIs between 1986 and 1991 as a wicketkeeper-batter.