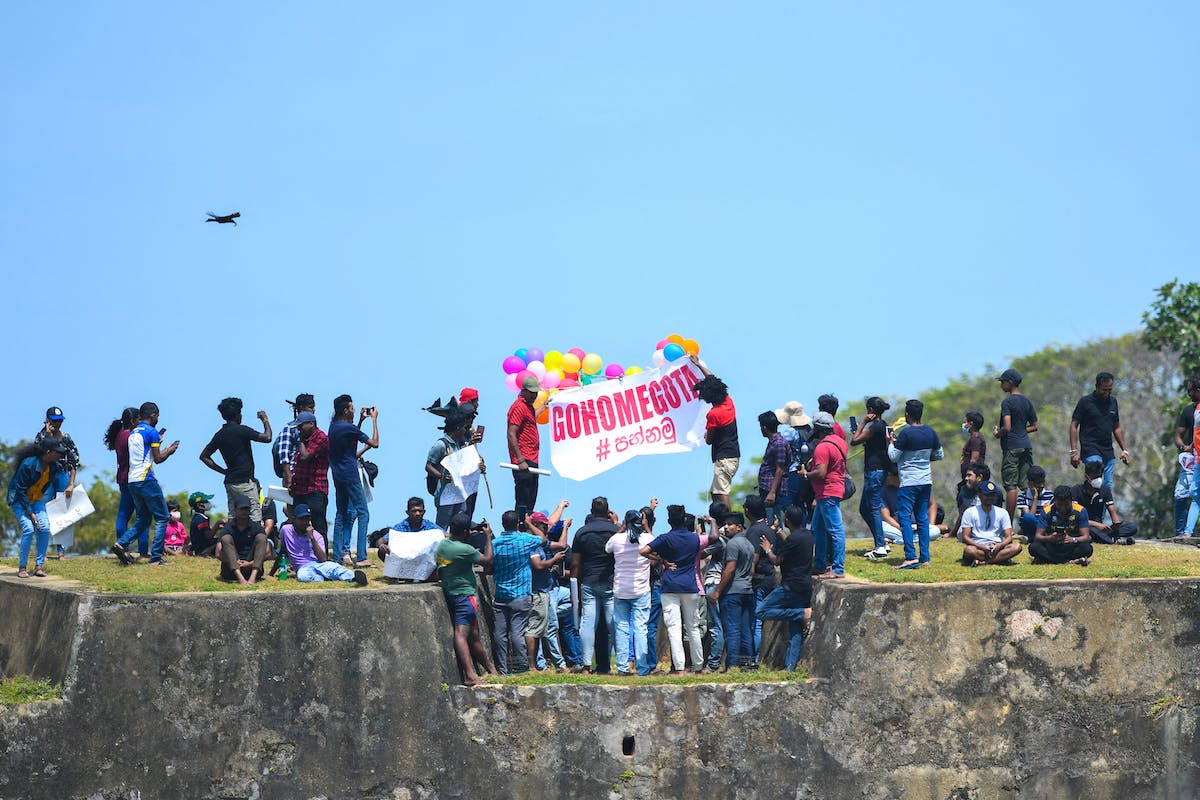 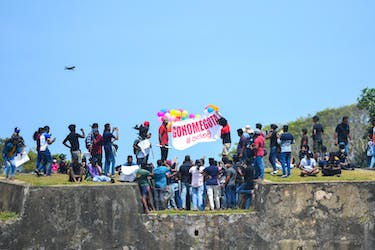 Due to a combination of high debt and low foreign exchange reserves, Sri Lanka have found themselves in a deep financial crisis

The Asia Cup 2022, which was supposed to be played in Sri Lanka, was moved to the United Arab Emirates due to massive political unrest and economic crisis in the Emerald Isle. Even though Sri Lanka hosted Australia and Pakistan successfully in the meantime, the decision to move the Asia Cup was a prudent one for all parties involved.

"They felt that the situation in Sri Lanka was not conducive to garner the confidence of the stakeholders," SLC secretary Mohan de Silva said in a media briefing.

"Not only the member countries, but a tournament of this magnitude requires other stakeholders, like the broadcasters, sponsors, etc. What they felt was that the negative publicity shown all over the world, with the petrol queues and all that, didn't help our cause."

Due to a combination of high debt and low foreign exchange reserves, Sri Lanka have found themselves in a deep financial crisis. People are protesting on the road for months now, leading to the resignation of Gotabaya Rajapaksa as President.

"Sponsors were finding it difficult to get insured, and the security clearance for broadcast crews to enter Sri Lanka was also an issue. The delegates who wanted to come from the other countries also weren't prepared to come," explained SLC CEO Ashley de Silva.

"The sponsors of the franchises had concerns about coming to Sri Lanka. A sponsorship deal not only entails sponsoring the side, but then the sponsors also need to be able to travel around the country freely. Sponsors come to give prominence to their brands, and they felt that at this time this sort of tournament would not give them the necessary mileage."