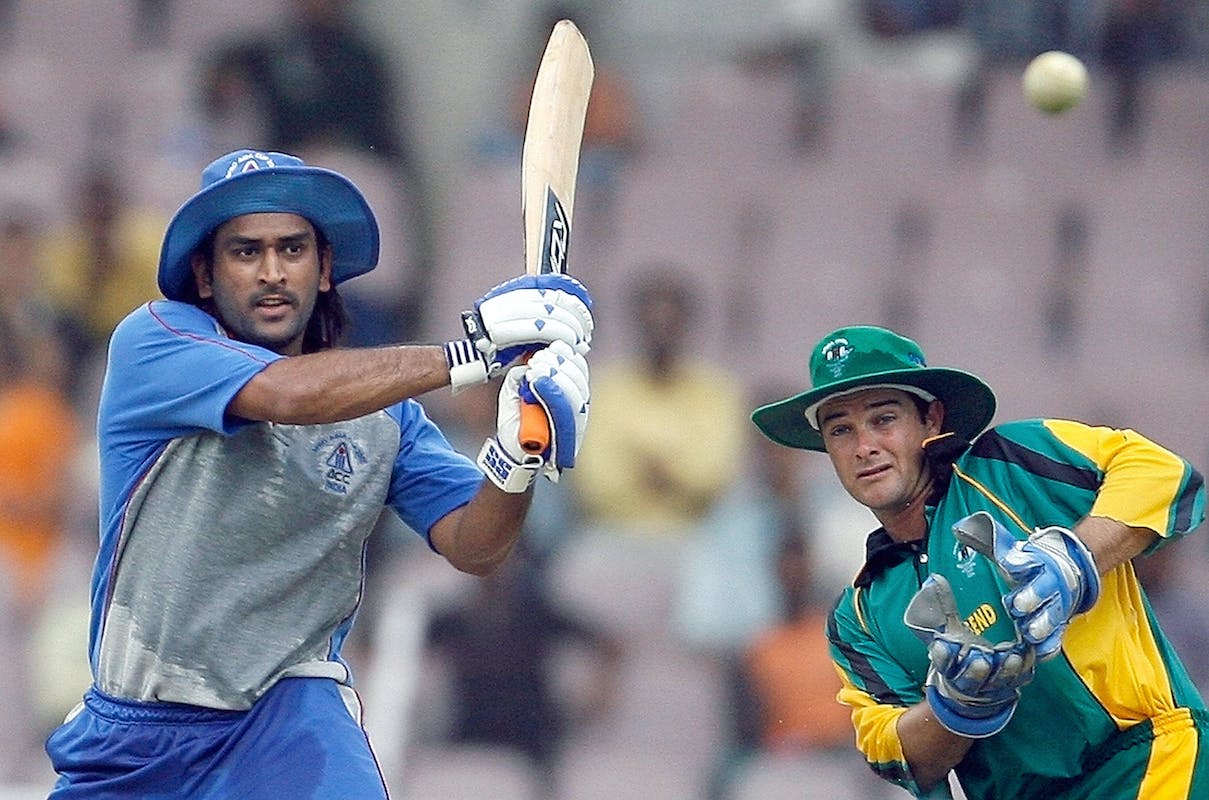 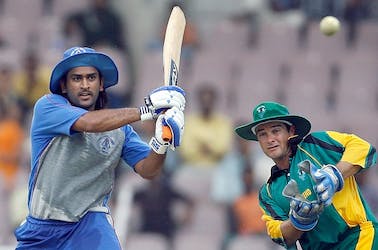 The Afro-Asia Cup was last played back in 2007

In 2005 and 2007, when a combined Asian outfit took on African XI in a bilateral series, it had a lot of interest. In a day and age, when league cricket was not even a concept, the idea of having players from different countries contesting for a common goal invited a lot of fanfare.

Albeit an alien concept now, there is a genuine possibility that the Afro-Asia Cup could be reinstated once again. In the wake of Zimbabwe coach Dave Houghton asking for an Africa Cup of Nations-style cricket championship to help develop the sport on the continent, African Cricket Association (ACA) chief executive Cassim Sulieman stated that they already started conversations with ACC President Jay Shah on the same and the latter has answered on affirmative.

"We had Jay Shah, the president of the Asia Cricket Council, also general secretary of the BCCI, at our AGM and he gave us exciting news about it," Suliman told BBC Sport Africa.

"We will visit to sign an MOU (memorandum of understanding) between the ACC and the ACA. We're just waiting for them to settle down after the World Cup, then we're going to a meeting and we'll revive that aspect of it."

The ongoing World Cup has seen Zimbabwe beating Pakistan and Namibia beating Sri Lanka in their respective encounters but overall development has been far from finished. The downfall of Kenya has been one of cricket’s sobbing tales. Suliman believes that overall improvement in playing standards would take the game in the continent forward.

"We need to revive Kenya quickly. They reached the semi-finals in the 2003 World Cup and it's about time that we revive all these potential players and create a good nucleus of team players. Namibia continue to move forward. They've done great, and are very productive in the style of game they play. That's brilliant.

"Zimbabwe is going to the same fold as well - getting there [to the T20 World Cup] and going to the second round, which is amazing. It's wonderful, it gives encouragement to all the other teams to move in that light. An icon has been created, it guides me to follow it and to reach the biggest stars in the game.

"Unfortunately Namibia are out though, but that's how the game goes. We have three African teams moving forward. We are proud of Zimbabwe right now and also with South Africa forging ahead. As you can see Africa is moving and we want to see more teams coming into the format, into international competitions."