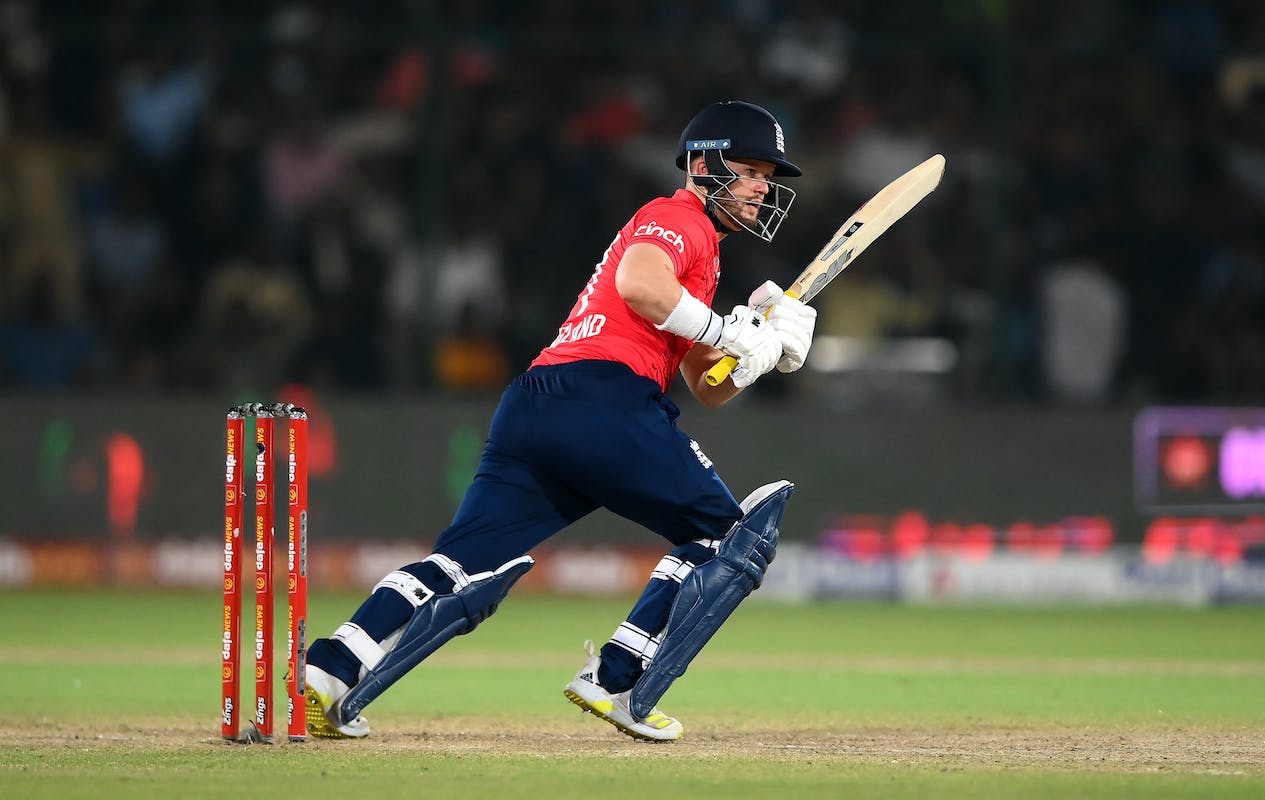 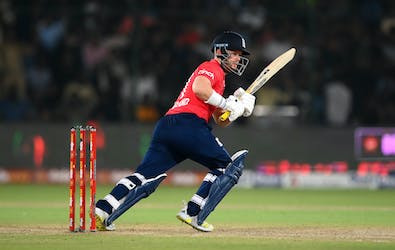 In the ongoing Pakistan series, Duckett has found a new lease of life, albeit in the shortest format, with an average of 50.75 and a strike rate of 159.84

Ben Duckett’s career provides an interesting snapshot into England’s domestic structure. Once touted as the next big thing, Duckett’s game against spin became so weak that in the 2016 series against India, Ravichandran Ashwin dismissed him all three times and Duckett soon fizzled away from England’s plans.

However, in the ongoing Pakistan series, Duckett has found a new lease of life, albeit in the shortest format, with an average of 50.75 and a strike rate of 159.84. What is most impressive about his performance was his ability to take down spinners at absolute ease, as the Nottinghamshire batter has formed a potent combination with Harry Brook while striking at a ridiculous rate of 168 against spinners.

Recalling his failure in the 2016 series and his subsequent evolution as a batter, Duckett said, "I was a kid. I don't think anyone knows their game at 20 or 21 - well, I know for a fact that no one does. It takes time. It's been a journey. I'm not a different player, but I have a more mature head on my shoulders.

"He is more than just an offspinner, Ashwin. He spins it both ways. He is incredible. I was lucky to play with him when he played for Notts [Nottinghamshire] and I was facing him in the nets every time I could. Not many people will have that opportunity after struggling in Test cricket and then playing with him and facing him in the nets.

"I never doubted that I couldn't play spin: I found it extremely funny when people said I couldn't play spin - and people still do until this tour - because I know in myself it's my strength. I've obviously been working on facing it but I know for a fact if I faced Ashwin in India right now, it would still be hard work, but I would back myself to put in a bit of a better performance than I did last time."

During the 2017-18 Ashes tour, Duckett was suspended and fined after pouring a drink over James Anderson’s head, while being on England Lions duty, and that didn’t go down well with the England and Wales Cricket Board (ECB), who wanted to clamp down the drinking culture in the team. Now, half a decade later, Duckett understands the responsibilities that come with being a cricketer.

"At 20, 21, you think the whole world is against you and you put a lot of pressure on yourself. But a lot of my success over the last year or two is that I've just been happy playing cricket. A lot of people probably, whether they get themselves in trouble or get themselves into things, when they first get into the England team it's probably a little bit of a shock. Mine was only a brief tour and then I was out of it. I think it does come with age. I'm fortunate now that this isn't my first tour at 27. I've had that taster, and I know how tough it can be with everything that comes with playing for England."