Never thought I would play for CSK: Mukesh Choudhary 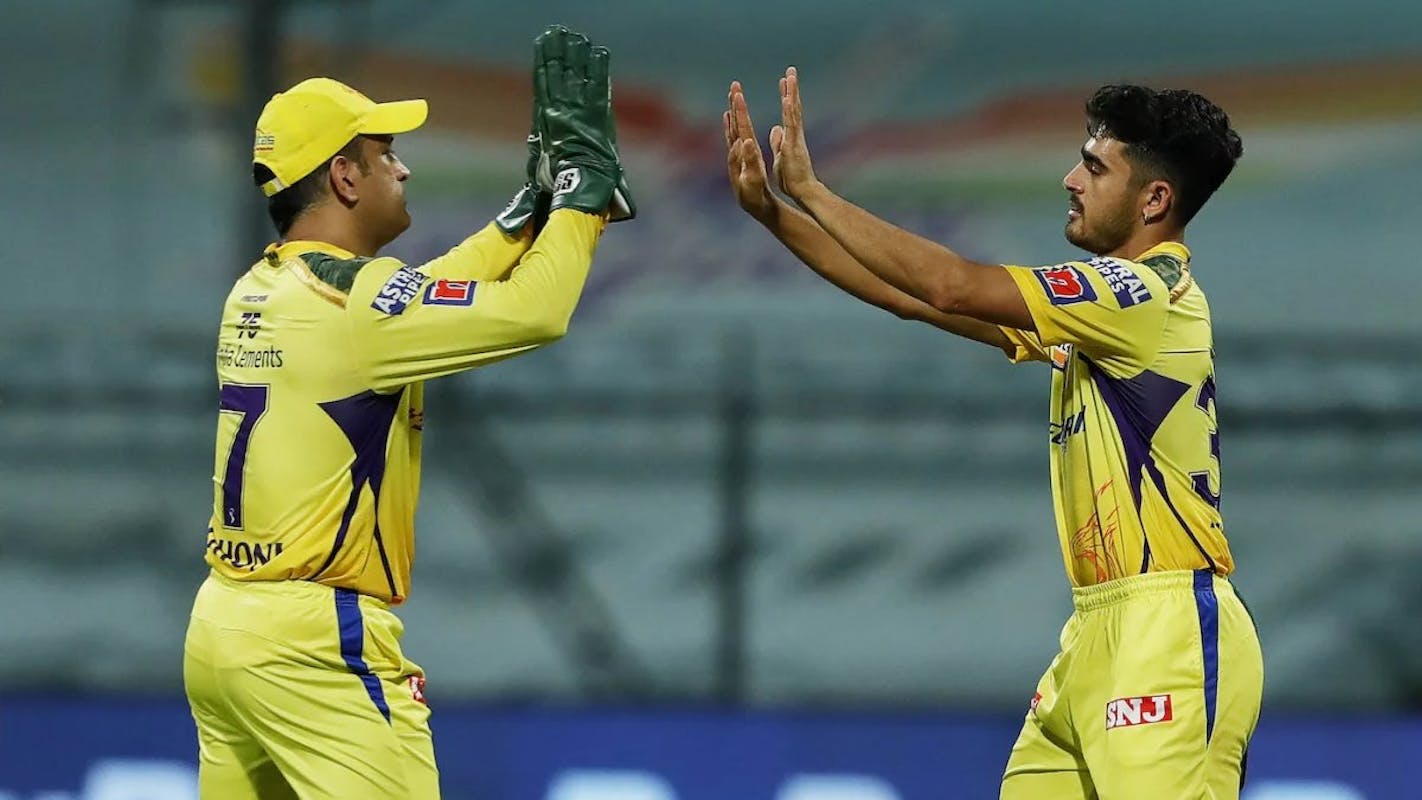 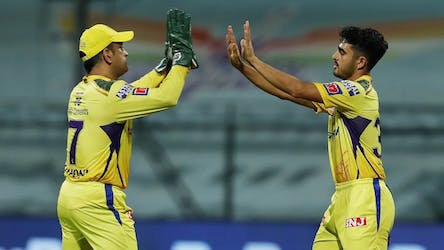 Never thought I would play for CSK: Mukesh Choudhary

Mukesh also opened up on his conversation with skipper MS Dhoni

26-year-old Mukesh Choudhary was the beneficiary of the injury to Chahar, with the left-arm seamer picking up 16 wickets in the tournament. However, the Maharashtra-born bowler revealed that he never thought he would get to play for the Super Kings in the 2022 edition.

“I never thought I would play for Chennai Super Kings. When I was on the team bus (for the first time), Dhoni tapped me on the shoulder and I was like, ‘Oh this is happening with me’ and I felt very proud,” said Choudhary on chennaisuperkings.com.

It wasn’t until the clash against Mumbai Indians where the stocks of the left-arm seamer went skyrocketing. In that clash, Choudhary picked up the important wickets of Ishan Kishan, Rohit Sharma and Dewald Brevis.

“In my first two matches, I couldn’t perform to my potential. So, I used to talk to him (Dhoni) every day and also in between matches. Dhoni told me to believe in my abilities.

The left-arm seamer also revealed that his Maharashtra teammate, Ruturaj Gaikwad was always supportive of him and further gave him the much-needed confidence.

“Rutu (Ruturaj) is my friend… so he was always there with me, he supported me and gave me the confidence saying, ‘You have everything, you just have to believe in yourself because for every player it happens, where they go through this phase’,” said Choudhary.

The 26-year-old also opened on his success, stating that swinging the ball into the right-hander was a key aspect of his success.

“For a left-arm fast bowler, the swing is important and the one which comes into the right-hander is very important. Inswing is the most dangerous ball to any right-handed batter. Length is important. You need to work and improve your accuracy and swing,” he said.

Choudhary alongside Chetan Sakariya have recently signed up as the overseas players for the KFC T20 Max Series, in Queensland.