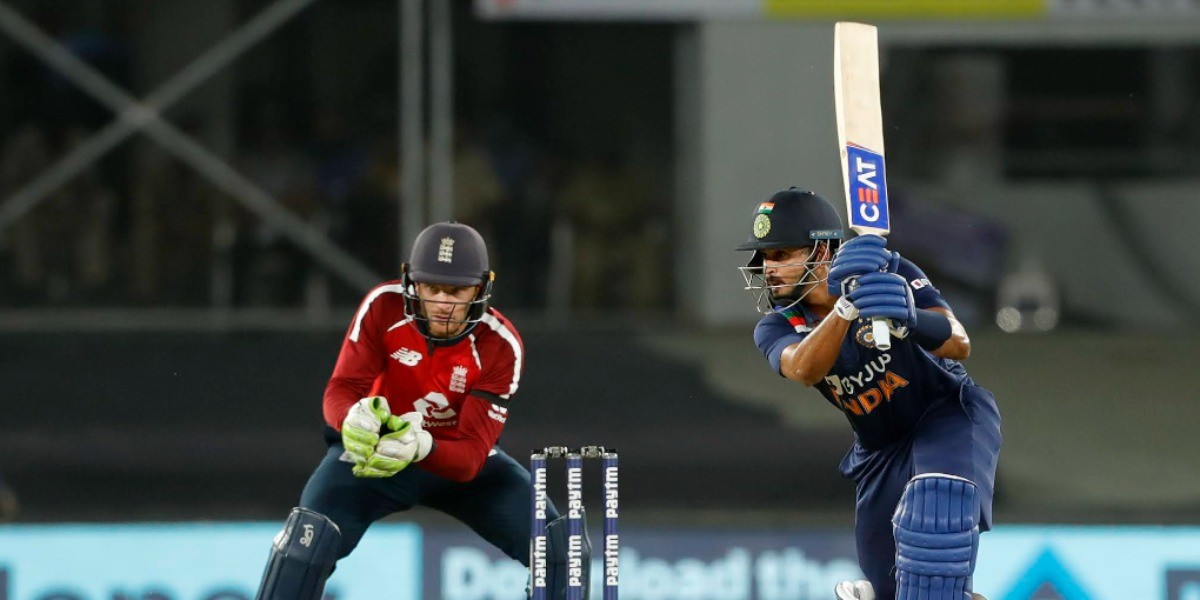 India's "play freely" batting philosophy that skipper Virat Kohli has advocated won't change despite the opening T20I debacle against England, the rapidly-rising Shreyas Iyer said but acknowledged that it needs better execution in the coming games. India posted just 124 against England in the first match here on Friday, unable to cope with a very disciplined pace bowling show by the visitors, spearheaded by Jofra Archer and Mark Wood. England took just a little more than 15 overs to overhaul the target.

Asked if India will need to step away from the new batting philosophy of going for the shots no matter what the situation, Iyer said, "...it won't change because if you see the batting line-up we have and the power-hitters down the line, we don't have to change anything, to be honest."

"We have come with a plan and we have to execute as much as possible because going into the World Cup we need to see to it that we tick all the boxes. This is a five-match series, so it is a perfect time to try different stuff and see what suits us," he explained.

The second T20 is scheduled to be played at the same venue Sunday (March 14).

The selectors picked IPL performers like Suryakumar Yadav, Ishan Kishan and Rahul Tewatia for the series while the in-form Rishabh Pant also made a return on the back of his strong international performances in the past couple of months. Asked if he is under any pressure to perform, Iyer said: "I am in no sort of pressure to perform, I am playing freely, happily and enjoying my innings."

Iyer came out to bat at number five after Pant was promoted in the batting order. He said batting position is not his concern. "Coming into the Indian team, you have to be flexible with which batting position you will be batting. I haven't made any changes, it is just the mindset, what the team requires, and (I) batted according to the situation," he said.

"It was a challenging situation, we had to keep playing the natural game and keep the scoreboard ticking irrespective of losing early wickets."

Iyer, who captains Delhi Capitals in the IPL, said his experience of playing in the league helped. "I have been in this situation before, been there in IPL, it is not the first time. I knew I will get odd boundaries, and momentum changes if a partnership (gets going). So from that point of view, their bowlers bowled well. It was their day and kudos to them."

Asked the reason behind playing three spinners, he said: "We practiced on this surface before the match and when spinners were bowling, it was stopping and turning, very similar to the two-paced wicket which we played on. The plan was to play three spinners, as that's our strength."

Talking about his thought process when he came out to bat with the team struggling at 20-3, Iyer said: "I knew Rishabh was hitting well, my thought was to just take singles. He was the dominator at the time and I decided I will play ball to ball before the spinners come on. "

"It worked pretty well for me. They bowled three overs of Adil (Rasheed) and I was waiting for that one over. It was difficult to take on the bowlers in the initial phase...we kept losing wickets so obviously it didn't work out for us."

Iyer said he is carrying the momentum from his performance for Mumbai in the Vijay Hazare Trophy. Asked if he has any message for Mumbai ahead of their final against Uttar Pradesh on Sunday, Iyer said: "Mumbai doesn't have to change anything and obviously Prithvi Shaw is in such good form, his mindset is on point now.

"I spoke to him also. I told him not to listen to anybody and play his game."