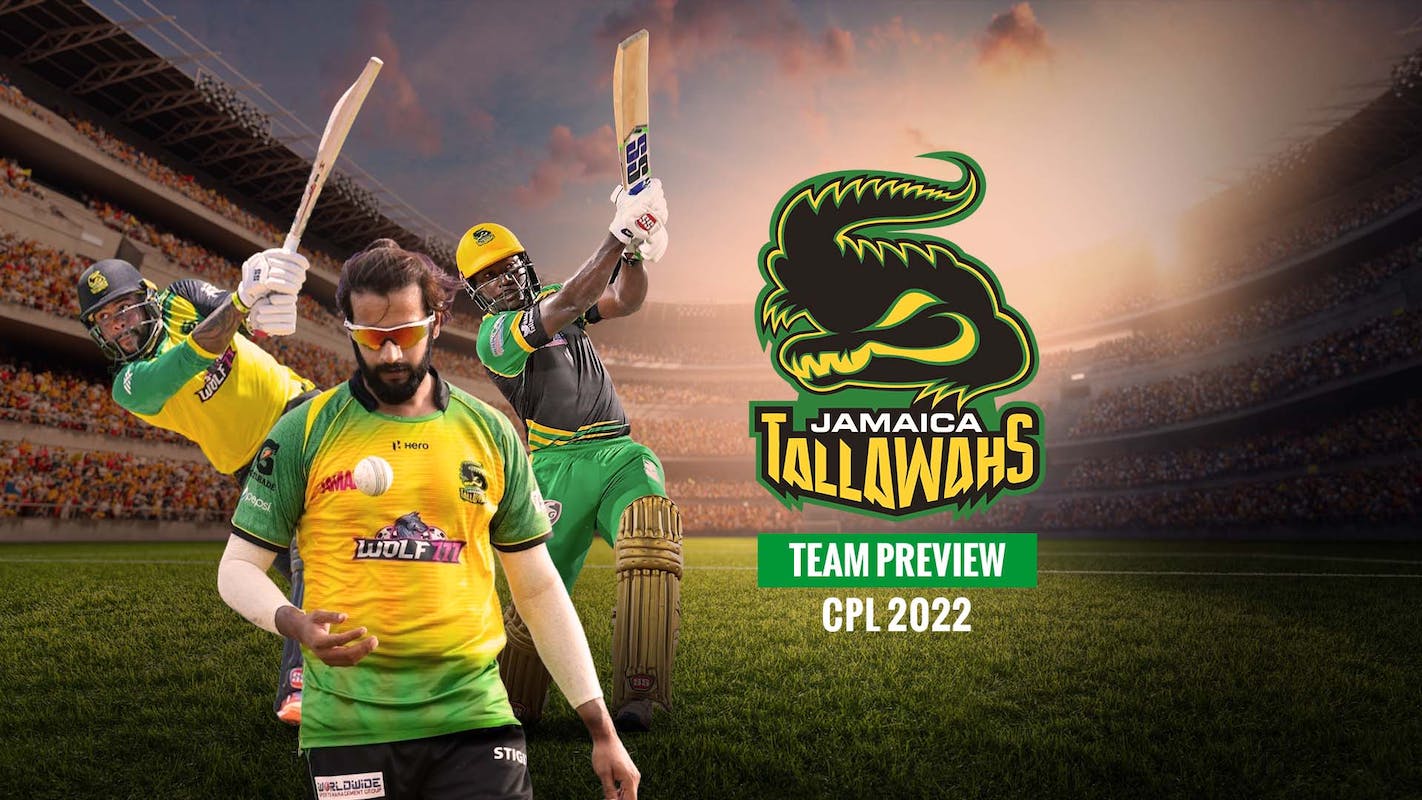 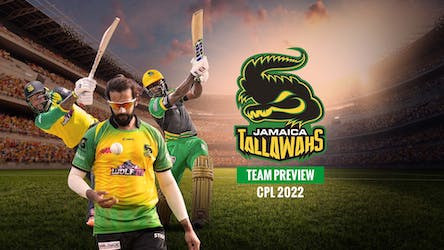 The Tallawahs have been synonymous with Andre Russell but not anymore

Barring the 2020 season, the Jamaica Tallawahs have not lived up to their hype. The 2021 season is one that the franchise would like to wipe off from its history, such was the dismal performance. So, heading into 2022, there were some big decisions to be taken and some bold moves to be made.

Let’s address the biggest elephant in the room: Andre Russell. He isn’t with the franchise anymore, with Rovman Powell skippering the side. Other than Powell, the franchise retained both Shamarh Brooks and Kennar Lewis for the upcoming season.

There is also a big change in the coaching department, Windies great Shivnarine Chanderpaul will head coach the side, with Curtly Ambrose serving as the bowling coach.

Will that help in establishing a legacy for the franchise?

Jamaica have completely overhauled their squad, retaining Powell, Brooks and Kennar Lewis. Floyd Reifer is no longer the coach; their superstar Andre Russell is no more with the setup. Not to forget the other two worldly all-rounders – Shakib Al Hasan and Carlos Brathwaite. Jamaica, after the retention, were left struggling but have they picked a squad that can compete? 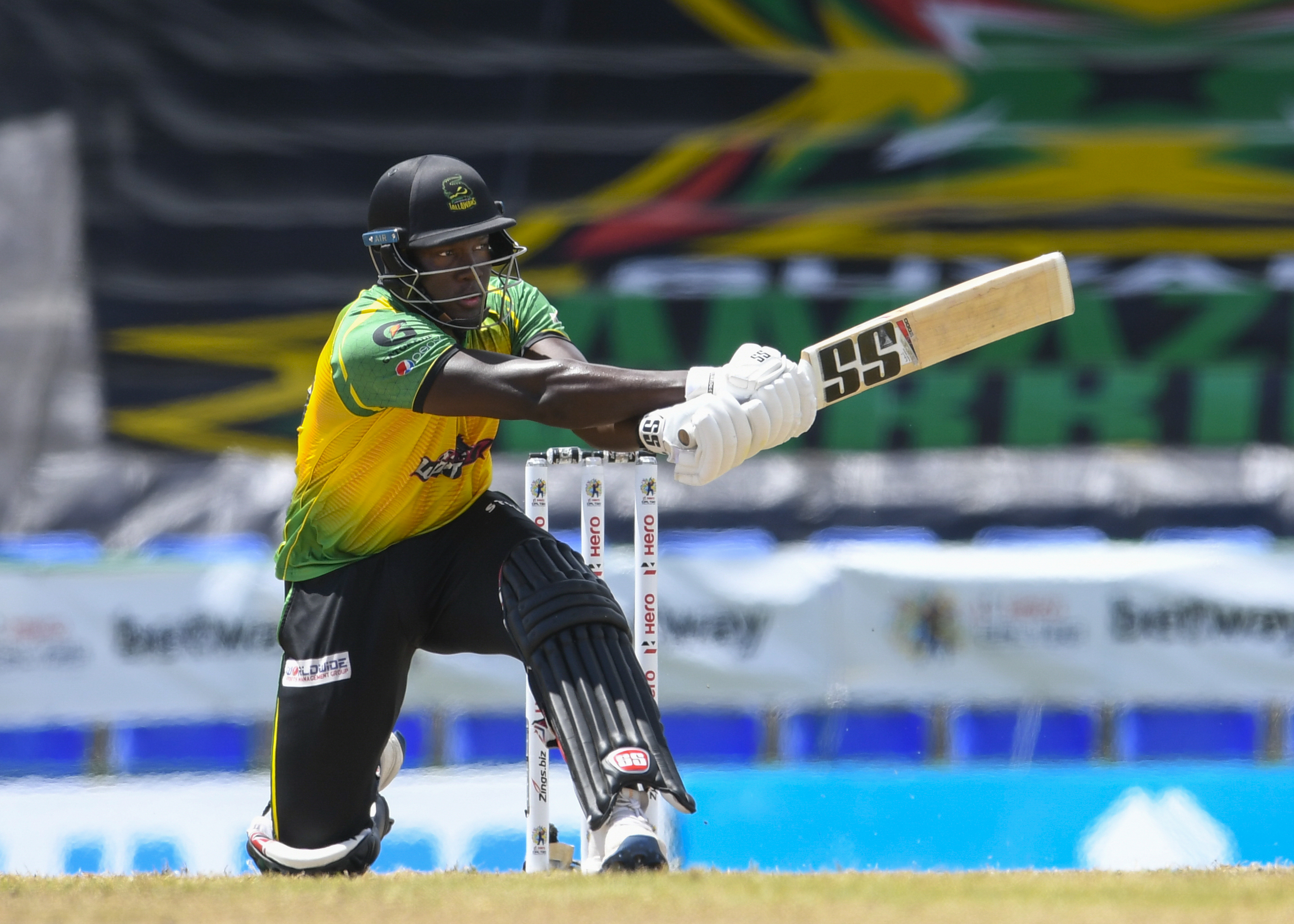 Russell’s absence now will put more emphasis on Powell to pick up the pieces. The franchise have also roped in Brandon King from the Guyana Amazon Warriors to strengthen the top order. In Amir Jangoo, the franchise have a talent which they will have to mould around. Fabian Allen will turn up in the Jamaican colours in the 2022 edition of the tournament after a personal break.

In the overseas department, the franchise have gone the bowler-heavy route. Sandeep Lamichhane, Migael Pretorius, Chris Green, Imad Wasim and Mohammad Amir are the overseas options that the franchise could pick from. With Amir set to spearhead the bowling unit, can Jamaica finally make amends?

Arguably bowling will be Jamaica Tallawahs’ strength. Unlike the previous years, the franchise have gone all guns blazing in assembling a strong bowling unit. Their spin attack, consisting of the likes of Green, Wasim, Allen, and Lamichhane, are definitely a strong contender to be the best slow-bowling unit in the competition. 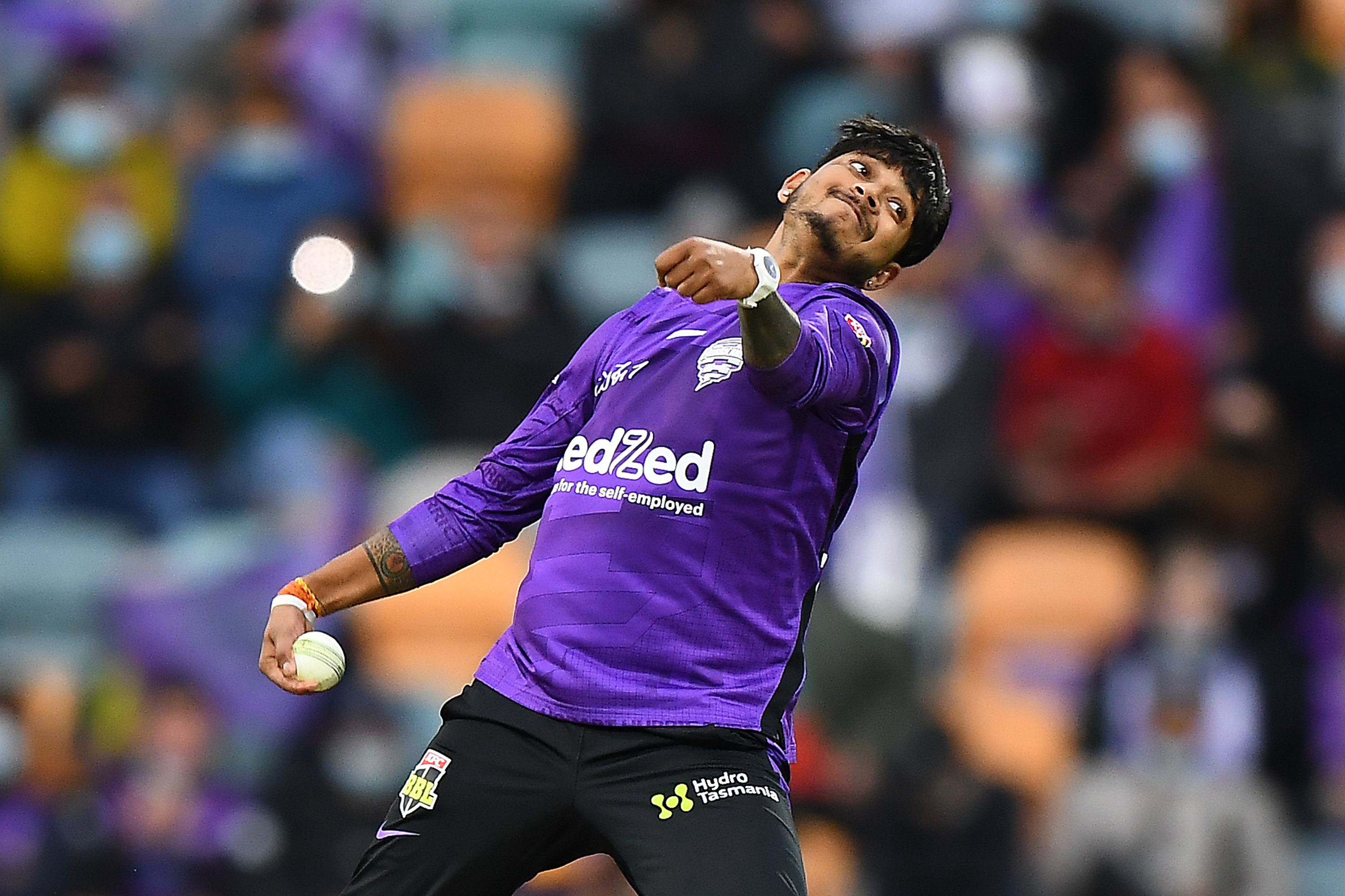 From the pace-bowling front, the Tallawahs’ are blessed with Amir, Reifer, and Pretorius in their ranks. Pretorius finished the 2021 CPL with 16 wickets for the Tallawahs, averaging 22.06, with best figures of 4/32. Amir, who turned up for the Royals in the previous edition of the competition, finished with 11 wickets from just seven games, strengthening the bowling credentials for the Tallawahs.

On the spinners end, the addition of Allen, who picked up nine wickets last season, would definitely put the Tallawahs in strong hands. While Lamichhane didn’t play much of franchise cricket, barring his stint for Hobart Hurricanes, his performance for Nepal this year (36 wickets) would keep the Tallawahs in good stead.

The lack of experience certainly is going to be a big factor for Jamaica this season. Jamaica’s squad is a big gamble batting-wise, considering how they are pretty one-dimensional with too many right-handers in the top six. Even their best-looking top order would consist of two right-handers, in the form of Brandon King and Kennar Lewis. Their only workaround for that would be playing a slightly inexperienced batter in Amir Jangoo, who has only played two T20s, striking at 80.64.

If we move away from that, heavy emphasis would be on the shoulders of Rovman Powell, who hasn’t had the best of CPL seasons with the bat. Powell has played 57 innings for the franchise, but the numbers are terribly underwhelming. The finisher averages a paltry 22.47 with the bat, striking at 125.7 for the franchise.

Over the last three years, his best average has been 26, but the strike-rate in the last two years is a big concern. In the last two seasons, Powell has struck at 86.9 and 106.3. While he now has international experience, will that reflect in his performance this season is a big question in itself. Apart from that, having Fabian Allen bat as high as No.5 in itself is a big concern.

While there are no fixes now, the only hope for the franchise would be to go bowler-heavy and force a result. 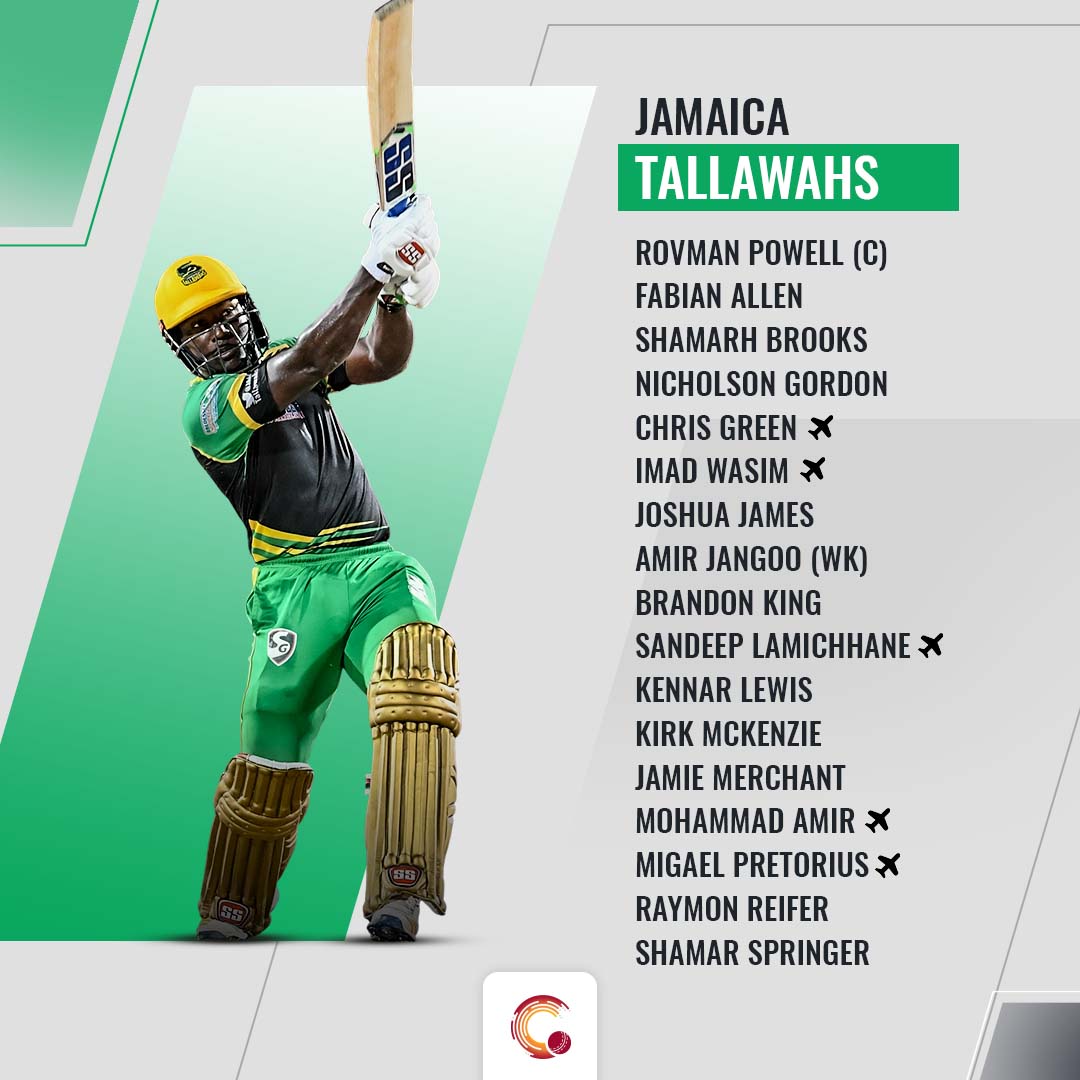 Jamaica face a tough task in assembling their top-order, but if they do insist on a left-right combination, Amir Jangoo is a certain possibility. Brooks and Powell would form the middle-order as the Pakistani all-rounder Imad Wasim could be used as a floater, with Fabian Allen being a finisher.

On the bowling front, they will have to make a big call between Chris Green and Migael Pretorius with the ball. Apart from that, Raymon Reifier and one of Joshua James and Marquino Mindley are expected to make it to the cut.

Well, the opening match of the CPL is also Jamaica Tallawahs’ opening fixture against St Kitts and Nevis Patriots on September 1.