New rules in focus as Hurricanes, Sixers set to face off in BBL opener 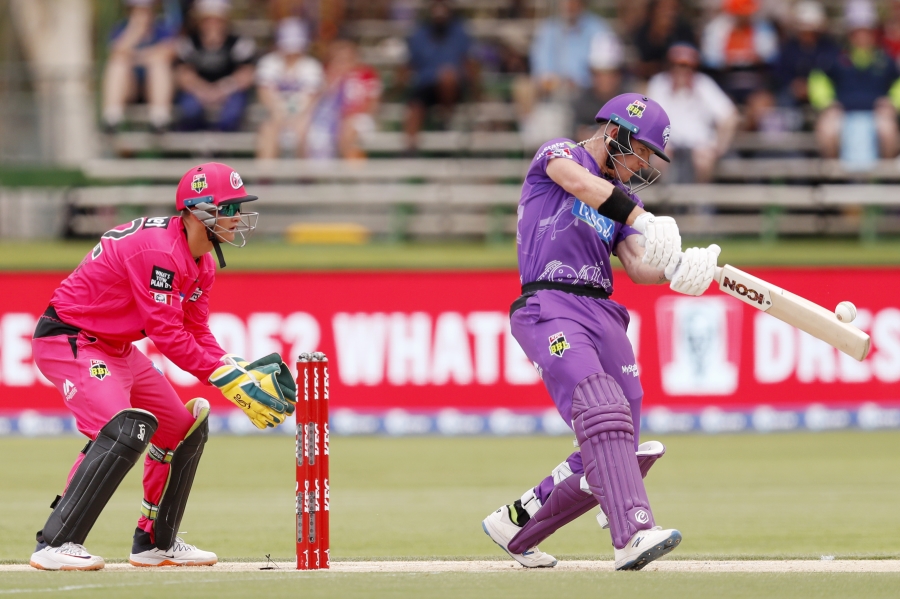 New rules in focus as Hurricanes, Sixers set to face off in BBL opener

Through the years, there have been numerous innovations that have been made to the game of cricket in an attempt to make it more attractive. But many will tell you that the sport, in its current state, is enriching enough – so much so that according to widely-available data, it is the second-most popular sport in the world currently. So, while evolution in a sport is necessary and it is inevitable, ahead of the 2020/21 season of the Big Bash League (BBL), you wonder if some of the new rules that will be seen in the league this season are indispensable.

While two of those rules – Power Surge and X-Factor – seem passable, especially considering we’ve seen similar stunts being used in One-Day International cricket within the last two decades, the Bash Boost seems unnecessary and unwarranted. This particular rule will see the team with the higher score at the end of 10 overs gain a point.

So, consider this scenario, if a team is chasing a mammoth target, let’s say 230, and the opposition had managed 110 in their first 10 overs. Then, the team chasing might throw caution to the wind and, instead of attempting to get the win, they could try gaining that one point. In such a setting, there’s a chance the team batting second gets bowled out for just over 110 with more than half the innings left to play. While on the scorecard, the margin of defeat might be enormous, that team will still get a point. This just doesn’t sound right.

But whatever our opinions may be about the new rules, with no competitive cricket having been played for long periods this year, the start of the tenth edition of the BBL will be welcomed by one and all. Cricket Australia did a commendable job of successfully hosting the women’s BBL recently and will look to do the same with the men’s tournament which begins on Thursday (10 December 2020) with the Hobart Hurricanes facing the Sydney Sixers at the Bellerive Oval in Hobart.

The Sixers come into this season’s tournament as the defending champions, having won their second title earlier in the year. On the other hand, the Hurricanes are one of two teams – Melbourne Stars being the other – who are yet to lift the trophy.

NEW ADDITIONS IN THE SPIN DEPARTMENT FOR THE HURRICANES

Heading into this season, the team from Hobart seem to have a decent squad but will miss captain Matthew Wade for a large period of time which means that they will require the likes of D’Arcy Short and Ben McDermott to lead the batting. They do have Dawid Malan – the top-ranked T20I batsman in the world – in their squad, but he won’t be available for the first few games as he will have to quarantine after entering Australia.

Last season, the spin department was a bit of an issue for the Hurricanes. Among all teams, they had the poorest economy rate (8.8) by a significant margin and also conceded the most runs per wicket (34.1) with spin. When it came to the bowling strike rate of spinners, they took a wicket every 23.3 deliveries, only better than two other teams. 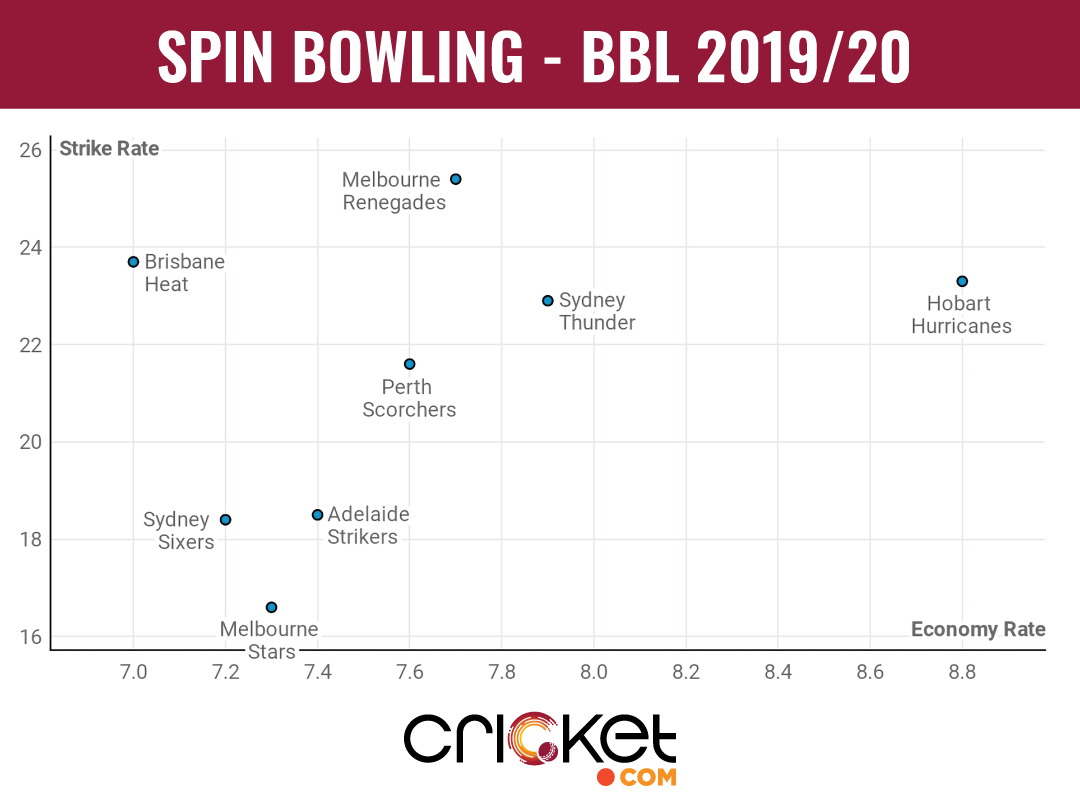 Hence, it was unsurprising to see Sandeep Lamichhane join the franchise during the off-season. The Nepal legspinner, though, won’t be available until early next year and, interestingly, the Hurricanes have roped in former South Africa offspinner Johan Botha, who has come back from retirement. The 38-year-old, who played for the Hobart-based team during BBL 2018/19, hasn’t played competitive cricket for nearly two years, so it’ll be interesting to see how he fares.

Meanwhile, the Sixers will look to win back-to-back titles and seem to have a solid squad once again. Mitchell Starc hasn’t played in the BBL for almost six years now, but he could feature in the latter part of the competition which should strengthen the Sydney-based franchise greatly as he is one of the premier limited-overs bowlers in the world.

While Starc won’t be available for this game, Dan Christian should make his debut for the Sixers. Christian didn’t have the greatest of seasons during BBL 2019/20, but with Moises Henriques unavailable at the start, he will be expected to play a key role as the domestic all-round option in the team. 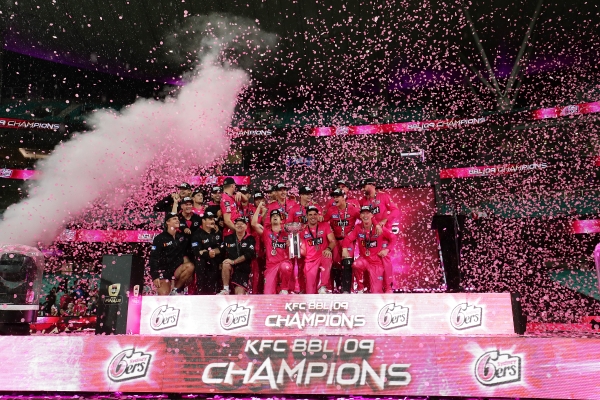 Another allrounder who will boost the squad is Carlos Brathwaite who returns to the Sixers and will be available for the entire season. With Tom Curran opting out and Jason Holder available for only three matches, the two-time BBL winners will need a top-quality tournament from Brathwaite.

It will also be an important season for Josh Philippe. The wicketkeeper-batsman was one of the leading stars in Sixers’ success last season, which included a Player-of-the-Match performance in the final. While those showings saw him make Australia’s limited-overs squads and land an Indian Premier League (IPL) contract, he is yet to make his international debut. A good season here and it’ll be near-impossible for the Australian think-tank to ignore the 23-year-old.