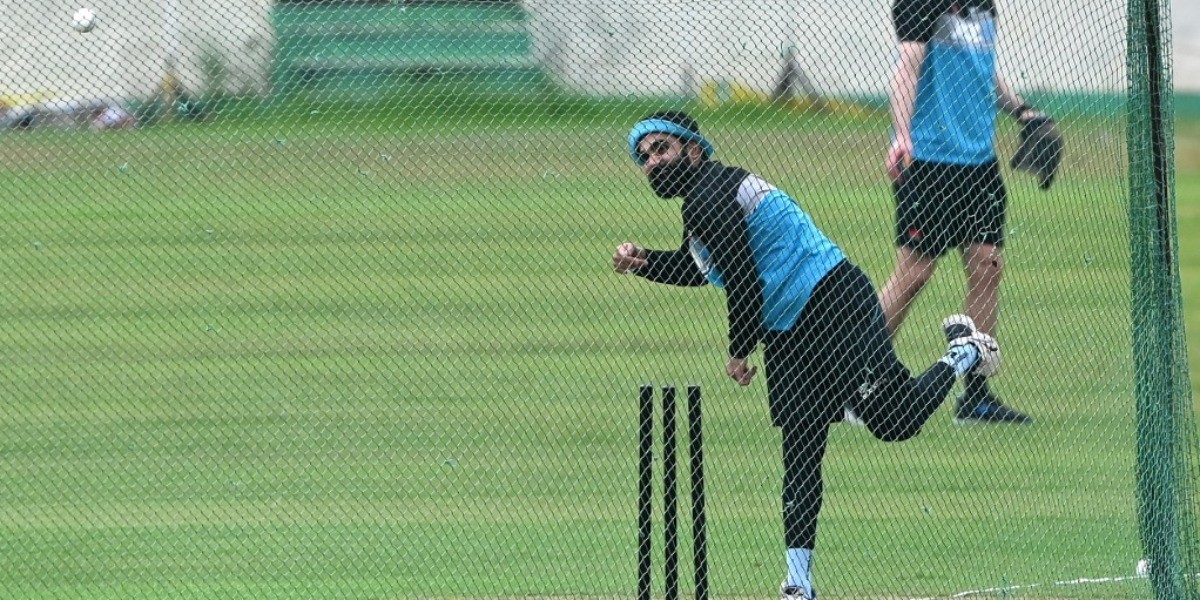 Bangladesh will be looking for a famous new scalp when they take on a weakened New Zealand side in a Twenty20 series starting on Wednesday.

Bangladesh beat Australia 4-1 in a T20 series this month on the back of strong bowling performances, and New Zealand are expecting the home side's spin and slow seam lineup to be on the offensive once again. Another series win would be a big boost for Bangladesh ahead of the T20 World Cup in the United Arab Emirates, starting in less than two months.

New Zealand are ranked third in the world and Bangladesh tenth in the T20s. The home side have never beaten their opponents in a T20 in ten attempts. New Zealand won the only one of those games played on Bangladesh territory, by 15 runs in 2013. But since then, Bangladesh have become a tough proposition at home.

An injury-hit Australia found out just how difficult Bangladesh's slow bowlers can be when they crashed to defeat in a series against them for the first time this month. New Zealand, who do not have any members of their T20 World Cup squad taking part, are ready for a similar strategy.

"We have a perception of how we think they will play based on having a look at it, and the recent Australia series," said stand-in coach Glenn Pocknall.

"We are probably preparing for a slow and low wicket like the Australia series. We are not used to that. But if it has a bit more pace and bounce, we will be quite happy with that."

Bangladesh, however, said they are not taking victory for granted. Batting coach Ashwell Prince said New Zealand would also use the Australia series to prepare their counter-tactics.

"They are a street-wise team who would plan meticulously against every batsmen, bowlers, and pitch. They will use every bit of information to help them."

Bangladesh have been bolstered by the return of Mushfiqur Rahim and Liton Das, who missed the Australia series due to strict Covid-19 protocol. The matches will be held behind closed doors on September 1, 3, 5, 8, and 10 at the Sher-e-Bangla National Stadium in Dhaka. 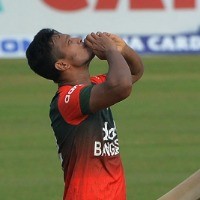 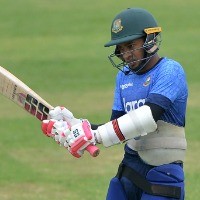