New Zealand, India players could travel together for WTC final 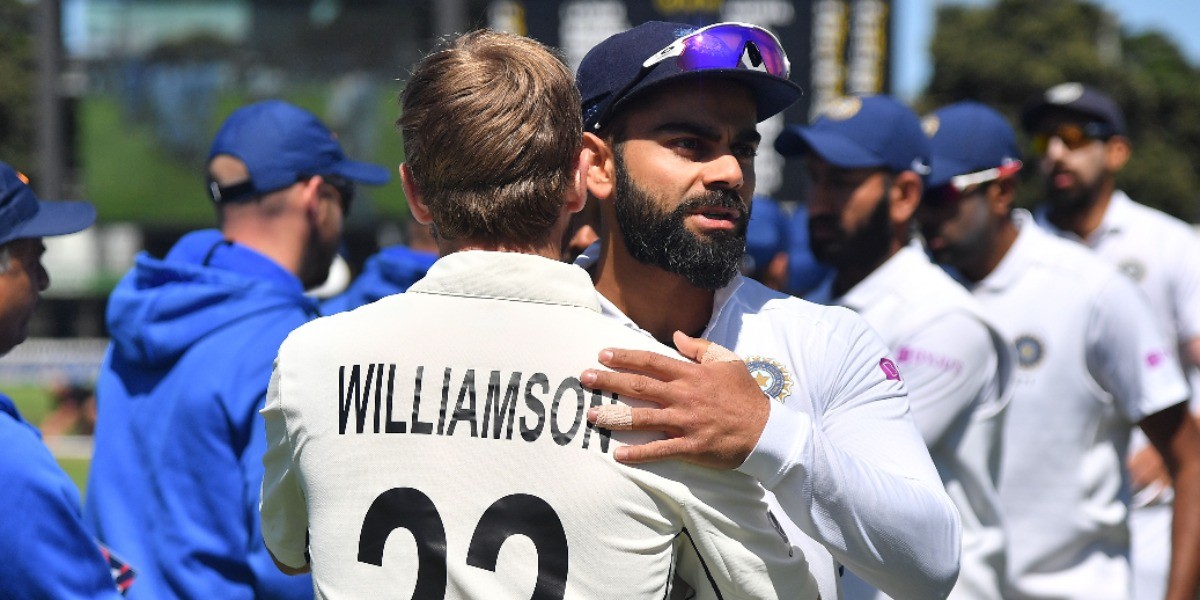 New Zealand, India players could travel together for WTC final

The likes of captain Kane Williamson, Trent Boult, Kyle Jamieson and Mitchell Santner are among 10 New Zealand players in the different franchises of the IPL

New Zealand cricketers in the ongoing Indian Premier League (IPL) might travel with the Indian players for the World Test Championships final in June as they can't come back home and then depart for England due to strict quarantine protocols, the country's players' union chief has indicated. The likes of captain Kane Williamson, Trent Boult, Kyle Jamieson and Mitchell Santner are among 10 New Zealand players in the different franchises of the IPL.

New Zealand has named a 20-member team for the two-match Test series in England starting on June 2 and the squad will be trimmed to 15 for the WTC final against India, starting on June 18 at Southampton. "...they can't very well come home, do the two weeks isolation and then go to England, so they're going to have to be there (India) until the round-robin finishes, or the final series," NZ Cricket Players Association chief executive Heath Mills said when asked about the possibility.

"Then we've got other players who are coming home - logistically there's not a lot of flights. It's not easy to sort out the logistics. We're working closely with NZ Cricket and they're in touch with the BCCI and the ICC," Mills was quoted as saying by stuff.co.nz.

Not all the 10 players in the IPL are in the New Zealand squad bound for England. Scott Kuggeleijn, Jimmy Neesham, Adam Milne, Finn Allen, Lockie Ferguson and Tim Seifert are not in the team. Mills said New Zealand Cricket has been in close contact with the players, their respective IPL teams, the BCCI, ICC and also with the England and Wales Cricket Board.

He said the NZ players in the IPL are certainly anxious after the ban on flights from India in the wake of the unprecedented surge in COVID-19 cases, but no one has indicated any desire to return home. The flight ban, which began on April 11, ends Wednesday midnight. "There's no doubt they're certainly anxious about what is happening in India and what they're witnessing," Mills said.

"Whilst they're anxious, they're ok. No one has indicated yet that they want to go home."

Mills said the players feel they are well looked after by their IPL franchises and safe in their bio-bubbles. "There are four teams in a hotel and the hotel is locked down. The challenge is when they transfer from city to city, then they need to put on the PPE gear and that's when they're probably most at risk.

"The players are in the safest place in India, in the team bubbles, which is the most important thing from my perspective."