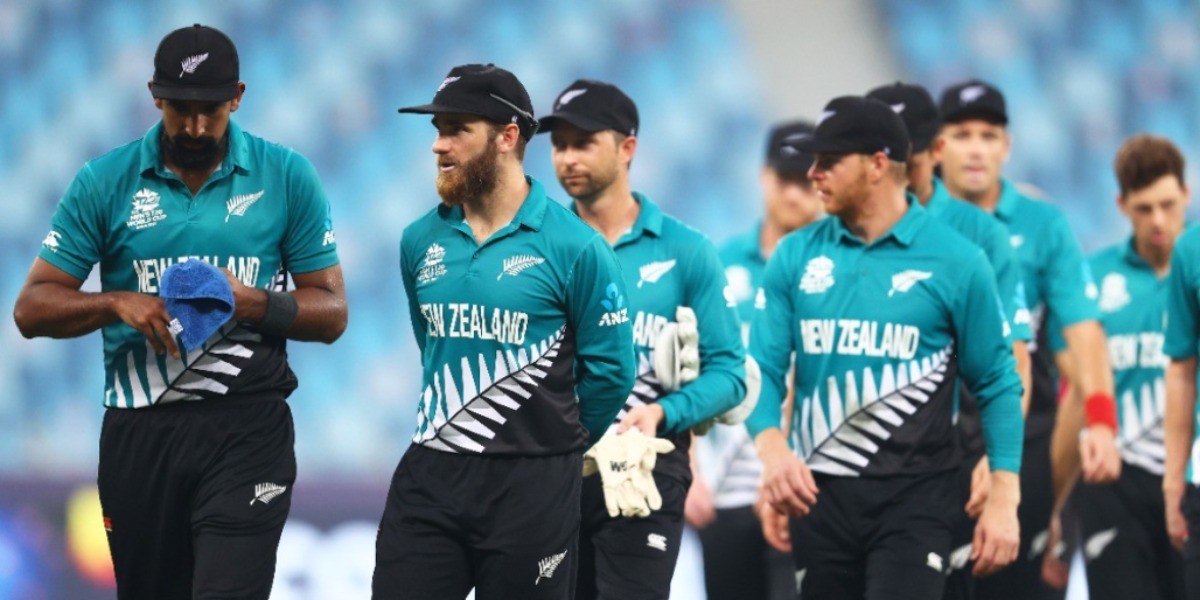 Former New Zealand skipper Brendon McCullum feels the Blackcaps were "a little bit timid" against Australia in the T20 World Cup final, saying they brought a gun to the fight, except they "didn't fire the bullets".

New Zealand had entered the summit clash on the back of a sensational win over favourites England but their hopes of winning a second ICC title this year was shattered as Australia cruised to an eight-wicket victory.

"I don't want to say we took a knife to a gunfight we took a gun, but we didn't fire any bullets, a little bit timid. Just a missed opportunity, we didn't fire the bullets we took," he added.

The former cricketer, who led New Zealand all three formats, said the lack of aggression scoring runs was New Zealand's undoing. "I just expected a bit more from (Martin Guptill), he got 28 off 35 balls in the final and that in isolation doesn't look great."

"But then when you strip it down, he was 16 off 15 to get underway in the final, and then his next 20 balls he scored 12 runs, that's the time where you need to be accelerating, and all it did was (take) the air out of us.

"(That was) the most glaringly obvious part of our batting."

McCullum, who himself tasted defeat at the hands of Australia in the 2015 ODI World Cup final, said the Kane Williamson and Co. needed a more aggressive approach. "When you take on the Aussies, you've got to be prepared to risk failure to overcome them. They are not going to hand it to you," he said.

"I'd just like to see us be more aggressive in those situations," he added.