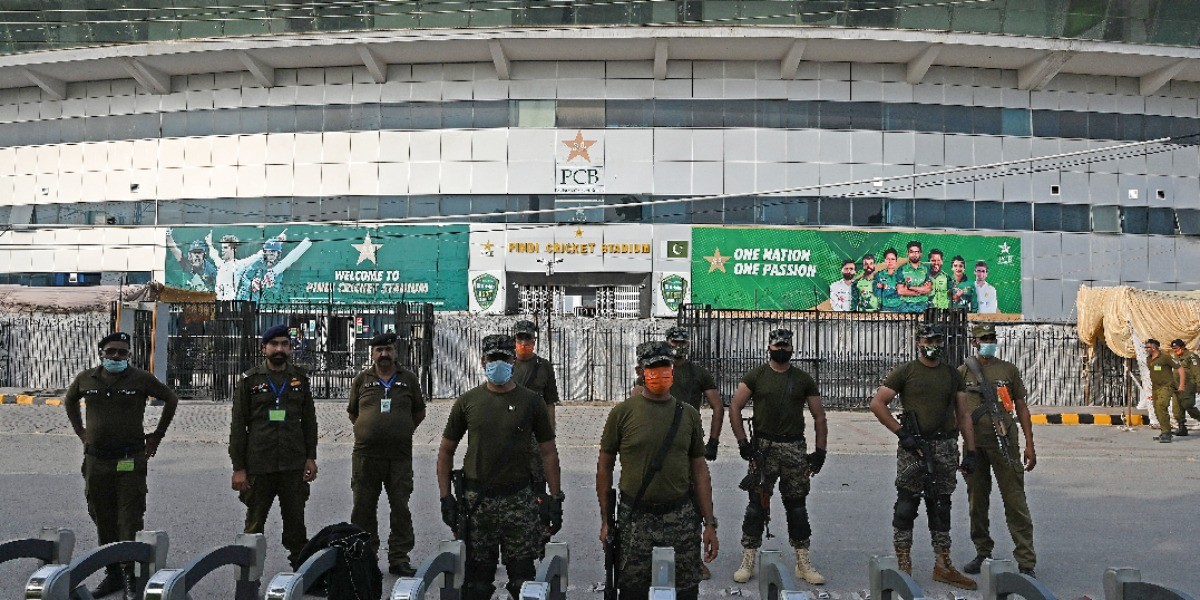 New Zealand Cricket Players Association chief executive Heath Mills revealed that couple of New Zealand players received death threats before the contingent traveled to Pakistan which were not deemed serious initially. New Zealand were in Pakistan to play three ODIs and five T20Is ahead of the T20 World Cup, but decided to pull out of the series minutes before the first ODI on Friday.

"A couple of players received death threats a few weeks prior to the tour. It was unusual but they got the threats on social media and through other means. Our experts took some time checking them and concluded that they were not serious in nature," he told Cricbuzz on Sunday.

Mills, while praising the security at the ground, hotel and during their travel, said that the team were not going to risk anything before which led to the abandoning the two-week series.

"I don't think we have overreacted. What we can say we were very impressed with the security in Pakistan. It was safe at the ground, hotel and also during transit to the airport. But we could not have remained there," he said.

New Zealand's decision has drawn heavy criticism from Pakistan current and former players while the Pakistan Cricket Board revealed it will challenge the decision.

"Obviously, it has not been an easy time for the players and their families and it is a relief to everyone knowing that they are now safe. We recognise and understand that the decision to leave their country is extremely disappointing for the people of Pakistan. However, player safety has to be our number one priority and we completely support the decision that has been made by New Zealand Cricket (NZC)," the NZCPA said in a statement.

A joint intelligence wing of Australia, Canada, New Zealand, UK and the US called Five Eyes, had provided the security inputs which was shared by the New Zealand government with the New Zealand Cricket (NZC) following which the series was abandoned. Speaking about the input, a PCB official expressed his displeasure.

"The funny part is the Brits (England) didn't change their travel advisory at all. So it was not probably such a critical threat," the official told Cricbuzz. 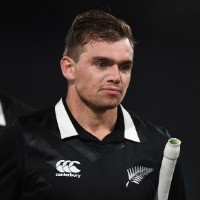 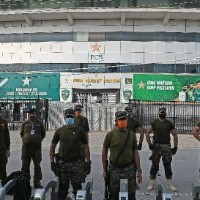 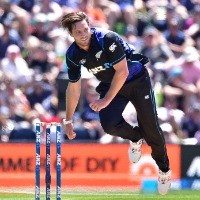 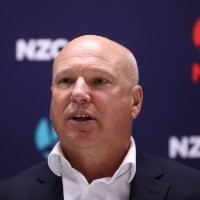 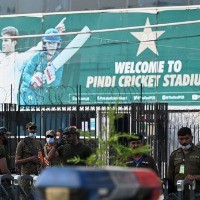 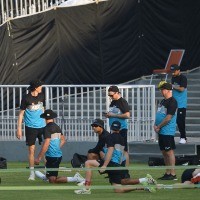 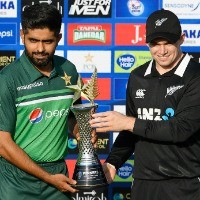 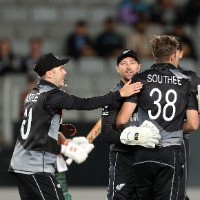 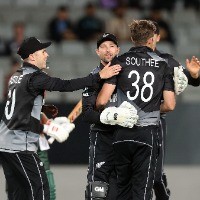