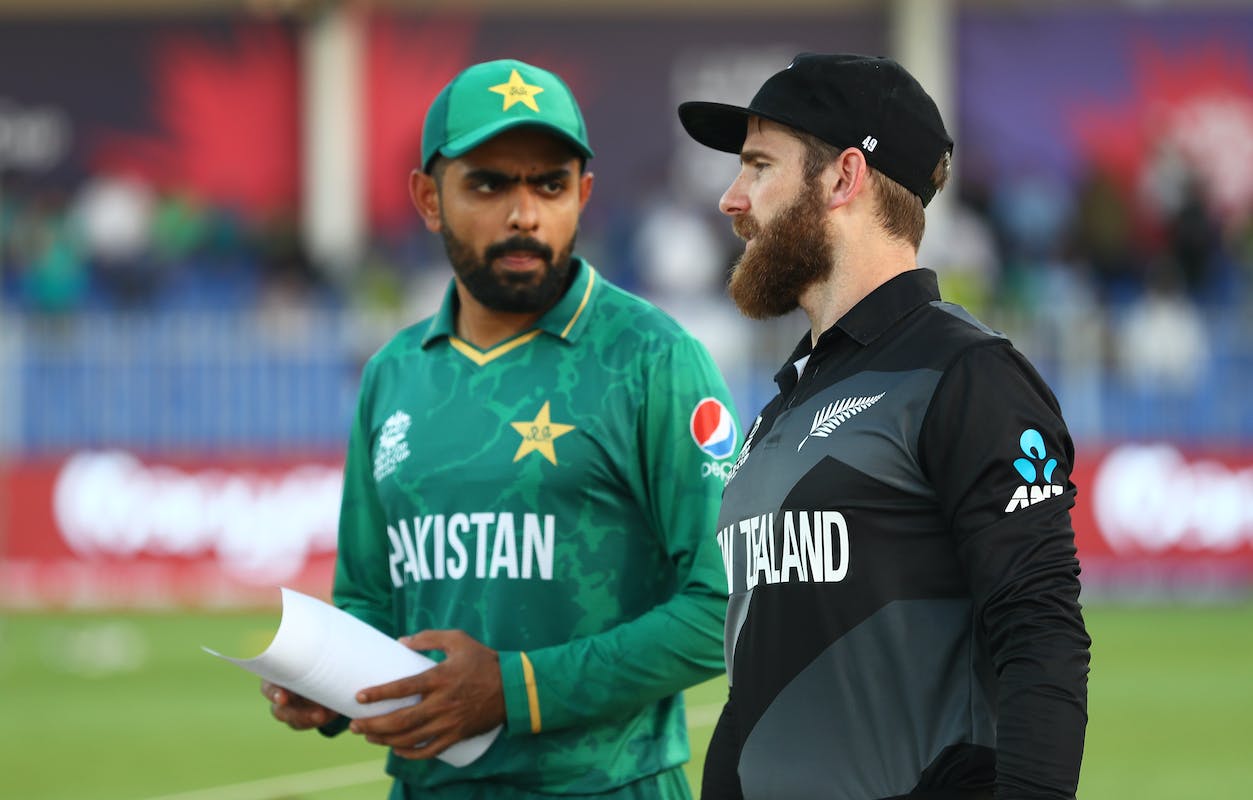 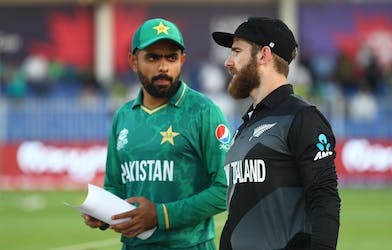 New Zealand are scheduled to tour Pakistan twice in the space of five months to play two Tests, eight ODIs and five T20Is, the Pakistan Cricket Board announced on Monday (October 10). This is the first time New Zealand will be touring Pakistan in 19 years.

The Pakistan Super League will happen between February 9 to March 19, and once that's done, New Zealand will return to Pakistan for five more ODIs and as many T20Is.

The PCB confirmed that the first tour is a part of the Future Tours Programme but the next leg has been organised to make up for the abandoned tour (security concerns) in September 2021.

"New Zealand is one of the high-performing sides and the more we will play against the top teams in our backyard, the better we will get as a unit, which is crucial to our objective of featuring inside the top three across all formats," Zakir Khan, PCB director - international cricket, said in a statement.

"The New Zealand matches will also provide opportunities to our youngsters to continue to watch and follow their favourite players in action, something they have missed when we were forced to play our international cricket offshore."

Meanwhile, NZC CEO David White said: "I know our players can't wait to arrive and savour the experience of playing in Karachi, Multan, Lahore and Rawalpindi - places that carry a great cricketing heritage.

"The recent tours from Australia and England have left us in no doubt regarding the quality of the Pakistan side across all formats, and the extent of the challenge that awaits us."