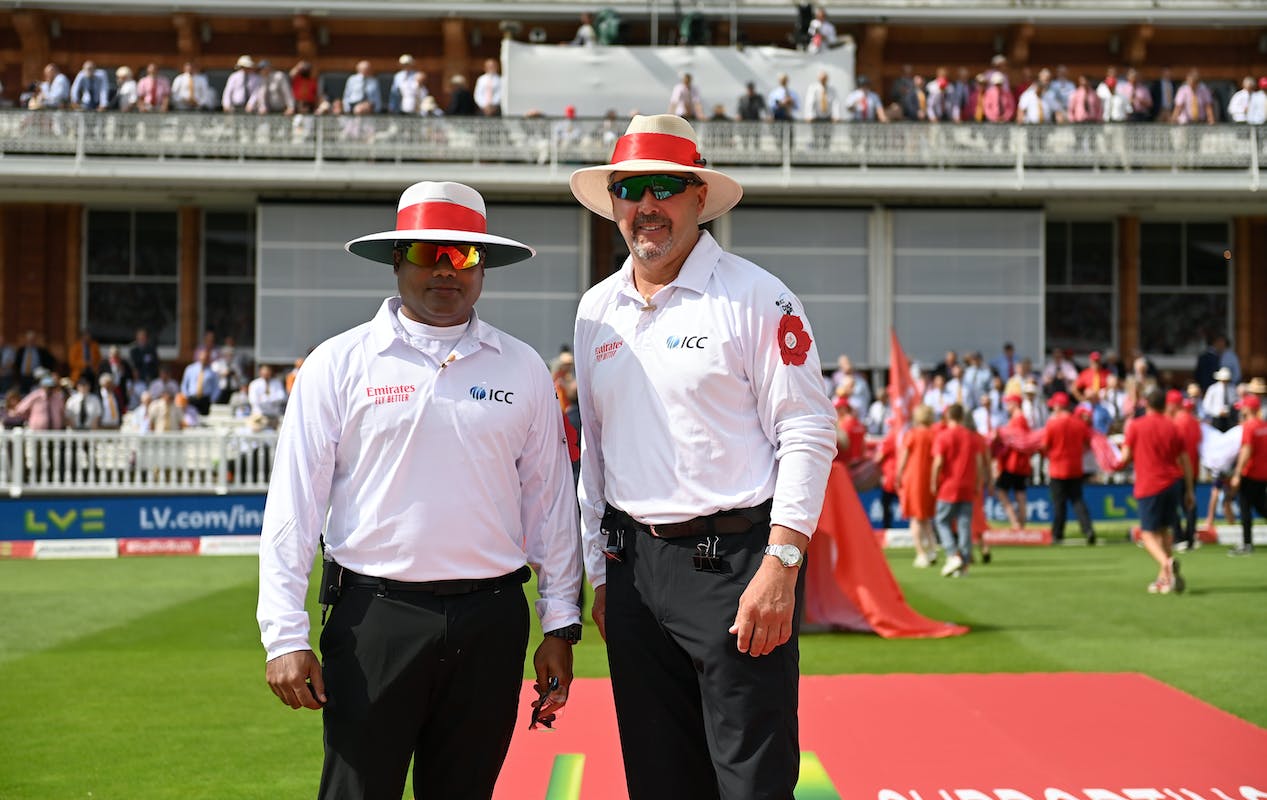 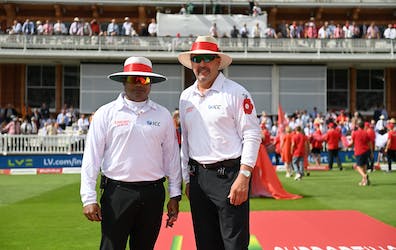 India's Nitin Menon will be among the 16 umpires who will officiate in the ICC T20 World Cup in Australia.

Menon, the only Indian on the ICC Elite Panel, has already reached Australia.

The ICC has announced 20 match officials for the First Round and Super 12s stage of the tournament.

"In total, 16 umpires will officiate across the tournament with Richard Kettleborough, Nitin Menon, Kumara Dharmasena and Marais Erasmus having been the umpires in charge of the 2021 final which saw this year's hosts claim their first ICC Men's T20 World Cup title," the ICC said in a statement.

"It is an experienced group of umpires, with the same 16 selected as last year's tournament which was held in the United Arab Emirates and Oman."

Chief Referee of the ICC Elite Panel of Match Referees, Ranjan Madugalle, is part of a quartet of former international cricketers who make up the match referees for the eighth edition of the T20 World Cup.

Pycroft will take charge of the tournament opener in Geelong on October 16 when Sri Lanka takes on Namibia in the First round with Joel Wilson and Rodney Tucker the umpires in the middle. Paul Reiffel will act as the TV umpire with Erasmus, occupying the role of the fourth umpire.

Erasmus, Tucker and Aleem Dar are all set to appear in their seventh ICC Men's T20 World Cup, with Langton Rusere umpiring in his second World Cup of the year having stood in the 2022 Women's ODI World Cup, including acting as reserve umpire for the final.

"Officials have been named for the entirety of the First Round and Super 12s, with the selections for the semi-finals and final of the tournament to be named in due course," the ICC added.