No-balls unacceptable in this form of the game: Tom Moody 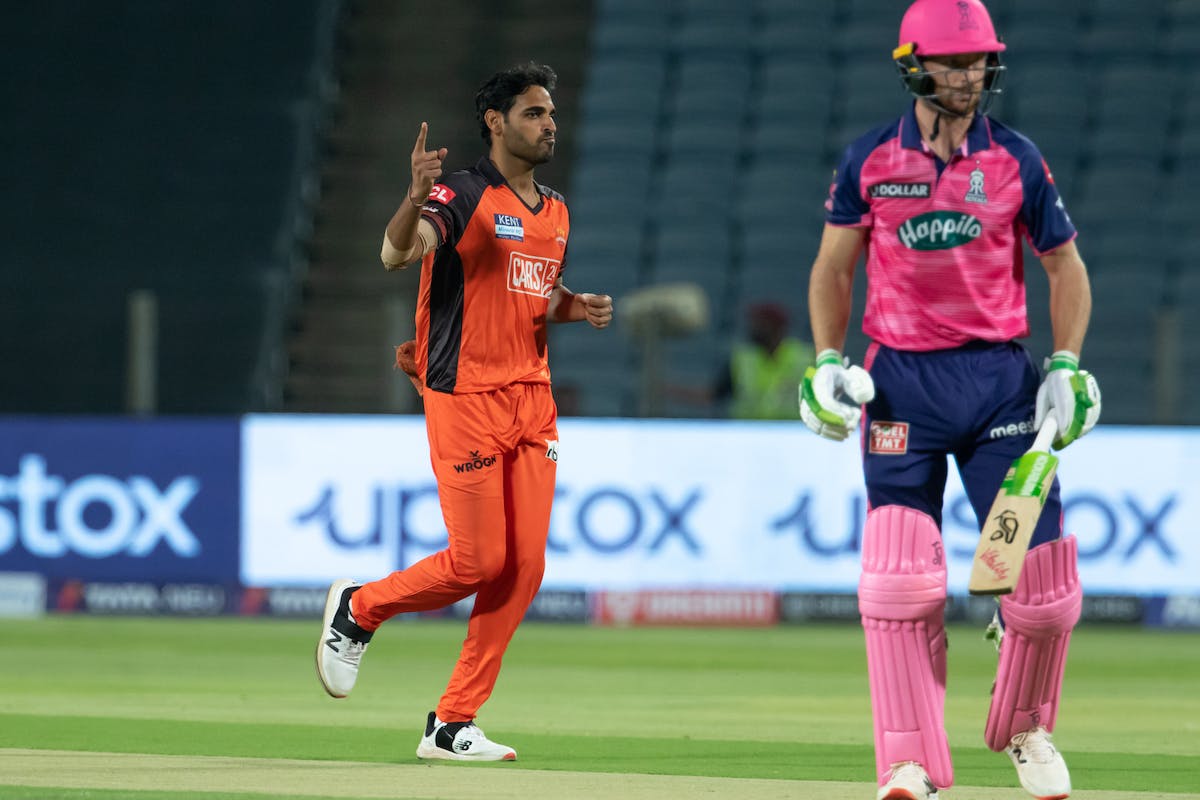 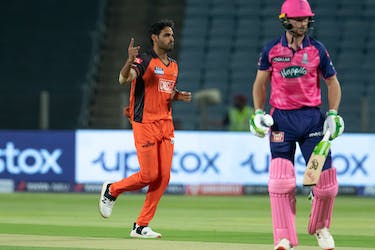 No-balls unacceptable in this form of the game: Tom Moody

It was a day to forget for Sunrisers Hyderabad (SRH), who were crushed by the Rajasthan Royals (RR) by 61 runs in their opening match of the Indian Premier League (IPL) 2021 season.

SRH fell well short in pursuit of 211 and head coach Tom Moody pins it on the four no-balls bowled, one of which also the wicket of Jos Buttler on 0. He eventually went on to score 35 off 28.

It was Bhuvneshwar Kumar who bowled the no-ball thanks to which Buttler got a reprieve. Umran Malik too followed the senior bowler's footsteps, which found Buttler's edge, only for the ball to go through Abdul Samad's fingers at first slip.

"It's unacceptable - no-balls in this form of the game," Moody said after SRH's 61-run defeat.

"You get heavily penalised and we paid the price.

"When you have dismissed arguably the opposition's best player and you have them on edge in the beginning of their innings - Bhuvi was bowling particularly well and [Romario] Shepherd's first over was also a strong over - it sets a totally different tone, when you have taken that wicket and the ball is still moving around.

"It wasn't an easy new-ball wicket but we didn't take advantage of it. Once you give a life to someone of Jos Buttler's quality, he will bring out all his tricks and realise that he is on a free one.

The Sunrisers had lost half their side in the 11th over, including that of their skipper Kane Williamson for two in just the second over of the chase.

However, the dismissal is not as simple. There was a bit of controversy as Devdutt Padikkal seemed to have taken the catch after the ball pitched just in front of him, after popping from Sanju Samson's gloves.

"I can understand the on-field umpires taking it upstairs. When that happened, we saw the evidence. We are certainly not umpires but it looked pretty clear to us what the [correct] decision was."

Aiden Markram's unbeaten 41-ball 47 and Washington Sundar smashing 40 off just 14 coming in at No. 8 were the only saving grace for SRH on the night.

"We recognised Washington is an outstanding allrounder, hence we were excited to get him in the mega auction," Moody said.

"We anticipate that over time he is going to play a significant role with bat and ball. At the moment, with the balance of the side, he was positioned at No. 8 but that's certainly not the permanent position for him. We have got an open mind to where he is going to end up over time, whether it's this season or seasons to come. We recognise there is some real quality there."

SRH will look to bounce right back when they take on Lucknow Super Giants (LSG) on Monday (April 4) at the DY Patil Stadium, Navi Mumbai.