No communication from selectors: Malik on being dropped from Pak's NZ tour 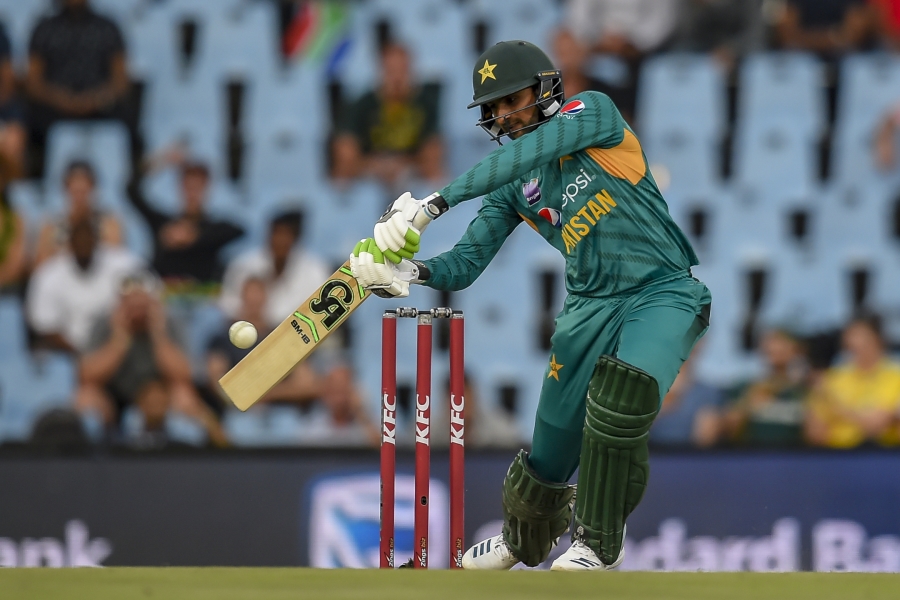 No communication from selectors: Malik on being dropped from Pak's NZ tour

The allrounder, who has featured in 35 Tests, 287 ODIs and 116 T20Is for Pakistan, asserted that he has no intention of retiring soon

Veteran allrounder Shoaib Malik said he had "no idea" why he was left out of Pakistan's team for the tour of New Zealand as there was "no communication" from the national selection committee.

Last month, the Pakistan Cricket Board announced a combined squad for the tour of New Zealand.

However, Malik, who now plays only the T20 format, was missing from the jumbo 35-member group.

"If I am not part of the national team, only the chief selector can answer this I have no idea. There wasn't any communication from them but of course I don't want to go into the (dwell on) negative side and just stay positive," Malik told PTI during a virtual interaction facilitated by the Lanka Premier League (LPL).

The former skipper, who currently is currently in Sri Lanka playing for Jaffna Stallions in the LPL, said he is focussing on making most of the opportunities he has in hand.

"I have a great opportunity in my hands that is the Lanka Premier League and my total focus is on the league and I don't want to focus on where I'm not present. I have played enough cricket and I feel whatever you have in your hand you should focus on that."

The allrounder, who has featured in 35 Tests, 287 ODIs and 116 T20Is for Pakistan, asserted that he has no intention of retiring soon.

"I have no intentions of retiring from this format so far but let's see how it goes."

The 38-year-old said appointing Babar Azam as captain in all three-formats was a great move by the PCB but added that the board should allow the swashbuckling batsman to lead on a long-term basis.

"It's a great move which the PCB has taken. They should announce him as captain for the next three years at least. He can make his own team for different formats."

It is important for the board to instil confidence in Babar that they are there to back him in tough times.

"Providing confidence to your captain and players should be the first priority and then we can expect consistent results from him.

"He has been performing so well in all three formats I'd like to see him do the same in captaincy as well."

Malik commended the organisers of the Lanka Premier League for organising a tournament amid a pandemic, adding that despite some pull-outs this year there will be some big names competing in the tournament next year.

"The quality of cricket in Lanka Premier League is very good. From next year I am sure there will be more big names. These are tough times and we are using only one stadium.

"From next year, when we all come out of this pandemic LPL will have more venues and crowds.

"Crowd makes things bigger. But in these tough times the way LPL has been organised is remarkable," Malik said.

The veteran allrounder also said LPL will help unearth the T20 talent in the country but said it is imperative that these youngsters be given opportunities consistently.

"We have seen whoever started their own league, the cricket improved. It will happen in Sri Lanka too. A lot of players will come up but having said that this format you don't select the players for Test cricket."

Leagues like these help in identifying T20 talents in various countries.

"First class cricket is very important and you must pick players from there but this league will give you T20 players. They must be provided consistent opportunities," Malik said.